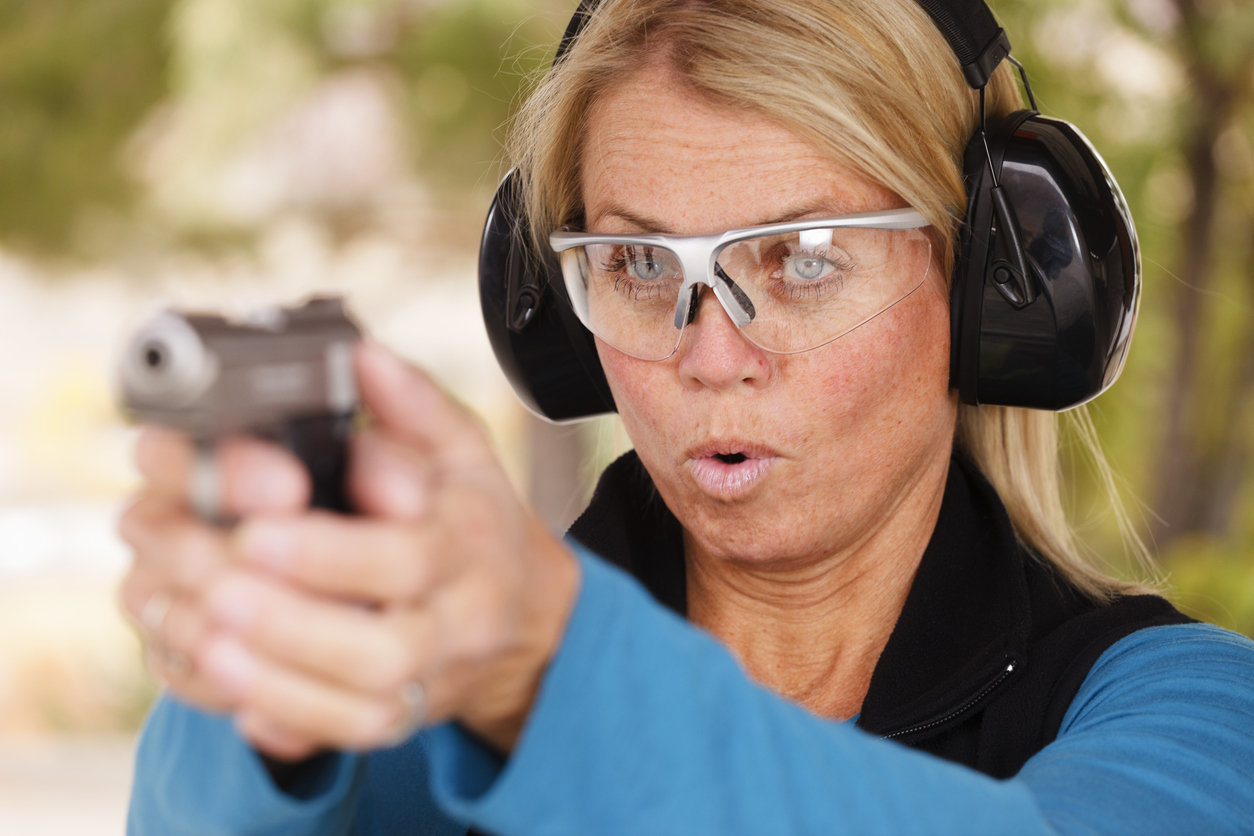 South Carolina state representative Steven Long is hosting a gun giveaway as part of an effort to “show support for pro-Second Amendment legislation” in the S.C. House of Representatives.

In addition to receiving a free Smith & Wesson M&P Shield 9mm, the winning teachers will also receive a gift certificate to a class where they can earn their Concealed Weapons Permit (CWP).

The issue of whether to arm teachers and other school staff is once again front-and-center following a tragic school shooting earlier this month in Parkland, Florida.

While the real issue associated with that shooting appears to have been a series of failures on the part of federal and local law enforcement, the incident has sparked yet another national uproar over the Second Amendment.

“We must do everything we can to ensure the safety of children in schools, both K-12 and our higher education institutions,” Long said in announcing his gun giveaway.  “Allowing teachers or school staff members to carry is the most efficient and most effective way to do this.  This is entirely voluntary.  We aren’t forcing teachers who don’t feel comfortable with a gun to carry.  Not every teacher will want to carry or needs to carry, but for those who are willing and able, we need to allow them this protection.  I’m open to a discussion regarding the specifics of a program that allows teachers to carry, but it is undeniable that we must take action on this issue.”

According to Long, 98 percent of mass shootings take place in gun-free zones.

“The killers know that they are unlikely to encounter armed resistance and be stopped and they’re going after defenseless targets,” he said.  “Well, not anymore. By allowing trained adults to defend the students, we will send the message to those deranged psychotic degenerates that children are our top priority and we will protect them.”

South Carolina law prohibits school employees (and anybody who isn’t a law enforcement official) from carrying a weapon onto school property – concealed or otherwise.

Multiple bills have been introduced in an effort to change that, though.

We support such legislation …

“Gun-free zones represent an open invitation for evil and/ or unstable people to inflict maximum carnage on unsuspecting citizens – making them the worst response imaginable to school shootings,” we wrote in late 2016 following a fatal school shooting in Townville, S.C. “Seriously, who believes that the best way to respond to a school shooting is by creating more favorable conditions for future violence?  While simultaneously increasing the likelihood that future attacks become more deadly?”

“I think that’s a terrific idea,” Long said. “I’d love to see how we could make that happen.”

Obviously not all Palmetto politicians agree, as Democrats in South Carolina are attempting another full-scale gun grab in response to the Florida shooting.