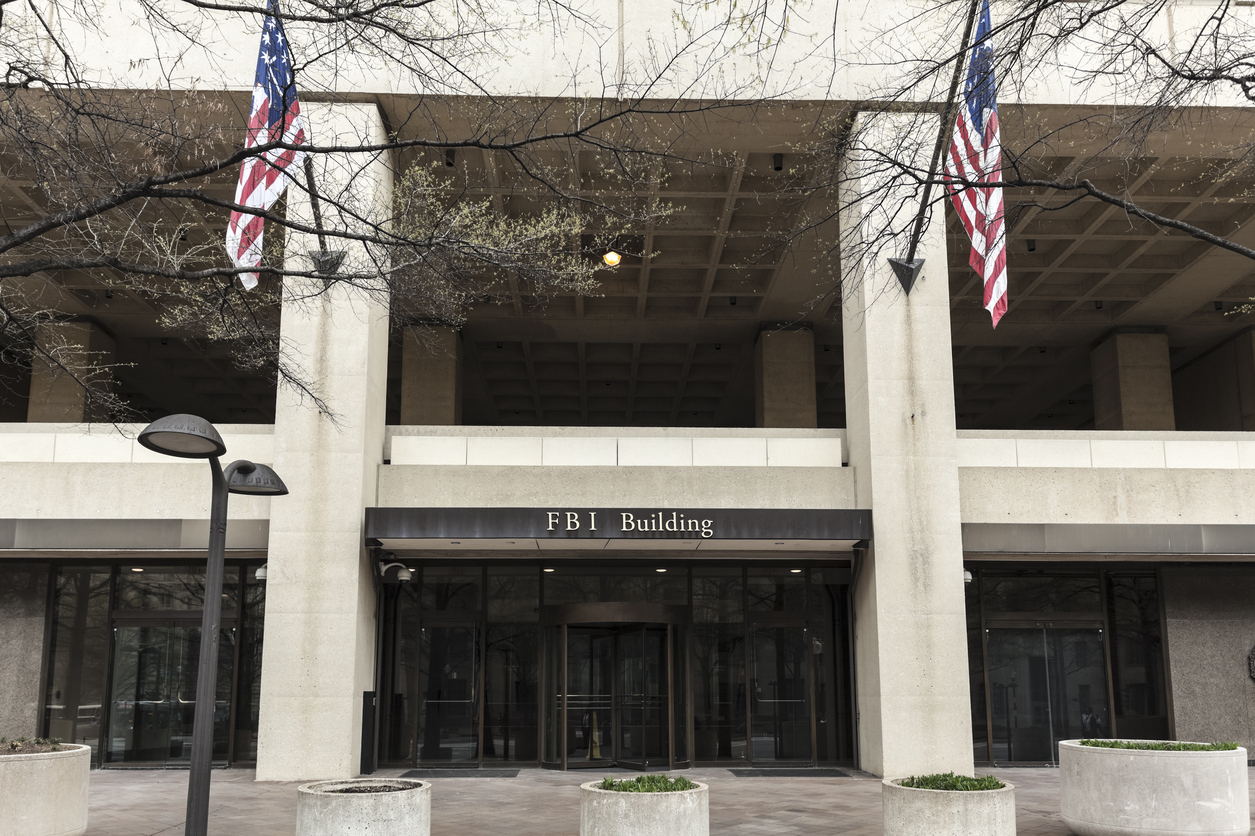 One of the hottest rumors in Washington, D.C. is that Federal Bureau of Investigation (FBI) director Christopher Wray is on his way out as leader of the nation’s embattled law enforcement agency …

Wray’s agency is currently facing intense (and well-deserved) scrutiny over its mishandling of tips related to last week’s deadly school shooting in Parkland, Florida.  Additionally, there is lingering concern as to the agency’s ongoing politicization of inquiries related to the 2016 presidential election – although much of the onus for those scandals falls on disgraced former director James Comey.

Still, on multiple fronts the FBI’s credibility is at an all-time low – prompting many in the agency to clamor for a leader capable of cleaning house and charting a return course to respectability.

At the top of their list?  Outgoing U.S. congressman Trey Gowdy of South Carolina …

Gowdy announced three weeks ago that he would not be seeking another term representing the Palmetto State’s fourth congressional district, prompting all sorts of speculation as to his political future.

In his announcement, Gowdy stated he was not seeking “any other political or elected office” and was intent on “returning to the justice system.”

“Whatever skills I may have are better utilized in a courtroom than in congress, and I enjoy our justice system more than our political system,” he said at the time.

Translation?  Gowdy is returning home to South Carolina to establish himself in private practice.  And make some money.

Does that mean we can categorically rule out him being considered for the FBI gig?  Yes …

“He is not considering FBI director,” Gowdy’s spokesperson Amanda Gonzalez told us.  “He is very set on returning to South Carolina to practice law.”

In fact, Gonzalez told us Gowdy is “is not considering returning to government or public service.”

That statement not only addresses the current FBI speculation, it will likely tamp down rumors that Gowdy is of a mind to challenge uber-liberal (and incredibly vulnerable) U.S. senator Lindsey Graham of South Carolina in 2020.

“Hell effing no,” one of Gowdy’s best Beltway friends told us earlier this month, referring to the 2020 rumors.

This isn’t the first time the 53-year-old Greenville, S.C. native has been touted as a possible choice to lead the FBI.  He’s also previously been rumored as a federal judge – and was previously sought out by leaders of the S.C. General Assembly as a possible candidate for chief justice of the S.C. Supreme Court.

Ultimately, Gowdy took a pass on all of those positions …

As we noted in our coverage of Gowdy’s decision not to seek reelection, “he’s made no secret of his displeasure with Washington life.”  We also noted that the reflective nature of his statement seemed “to reinforce the perception that he already has the Beltway in his rearview mirror.”

Maybe it’s time all of us took Gowdy at his word when he says he’s done with politics?