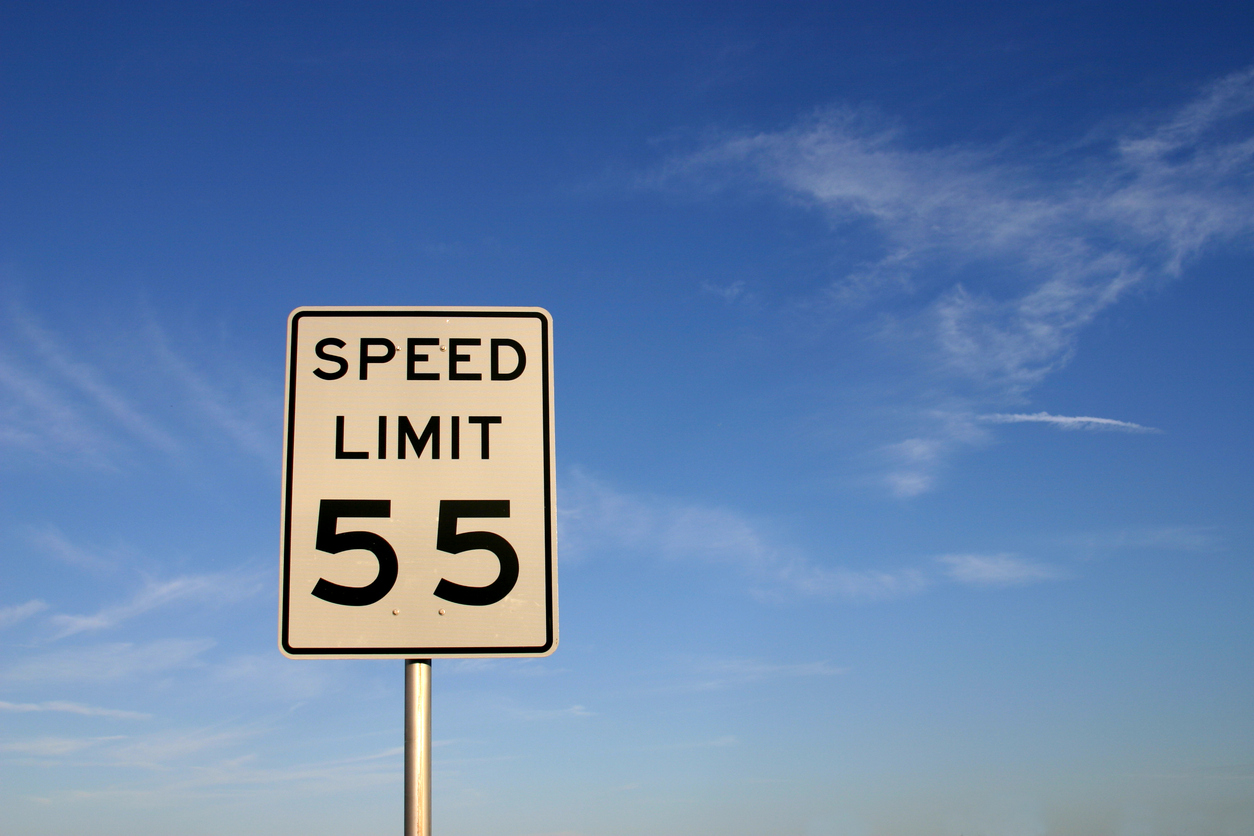 In his first media interview since avoiding jail time on a misconduct in office charge, former state representative Rick Quinn equated his misdeeds to a traffic offense and called the prosecutor who pursued the charge against him “a liar.”

According to the 52-year-old politician, the only thing he did wrong was fail to report rental income received by his father from a state agency, the University of South Carolina.

“Look, I’m going to take accountability,” Quinn told reporter Chad Mills of WIS TV 10 (NBC – Columbia, S.C.).  “I made a mistake. I should have reported the name of someone who leased space from my father. I should have done that. I didn’t do that.”

In the very next breath, though, Quinn said his “crime” was no more serious than a speeding ticket.

Quinn is riding high after S.C. first circuit solicitor David Pascoe failed to put him behind bars in connection with his role in #ProbeGate, an ongoing investigation into corruption in state government.

This failure – combined with Pascoe’s decision to let Quinn’s influential father, Richard Quinn, off the hook on a criminal conspiracy charge – have fundamentally reoriented the trajectory of this investigation.

Many now believe Pascoe – who is rumored to have multiple high-value targets still in his crosshairs – will be unable to see the investigation through to a successful resolution.

Quinn made it clear in his interview with Mills that there is no love lost between him and the special prosecutor.

“I was very proud of my service, and it got torn down by a liar,” Quinn said, vowing to rebuild his reputation and his business.

Specifically, Quinn said he plans to post numerous documents related to the #ProbeGate investigation to his website in an effort to prove to his former constituents (and his children) that his conduct was above boards.

We don’t take the same rosy view of Quinn’s conduct that he does, but we have repeatedly offered him the opportunity to tell his side of the story – in his own words – on our news site using whatever supporting materials he wishes to provide to our readers.

So far Quinn has refused those entreaties, although to be fair he was limited in his ability to respond by the ongoing legal proceedings.

We’ll keep an eye out for any information he shares or posts, however …

Got something you’d like to say in response to one of our stories? Please feel free to submit your own guest column or letter to the editor via-email HERE. Got a tip for us? CLICK HERE. Got a technical question or a glitch to report? CLICK HERE. Want to support what we’re doing? SUBSCRIBE HERE.
Image Credit:  https://www.ratedradardetector.org/