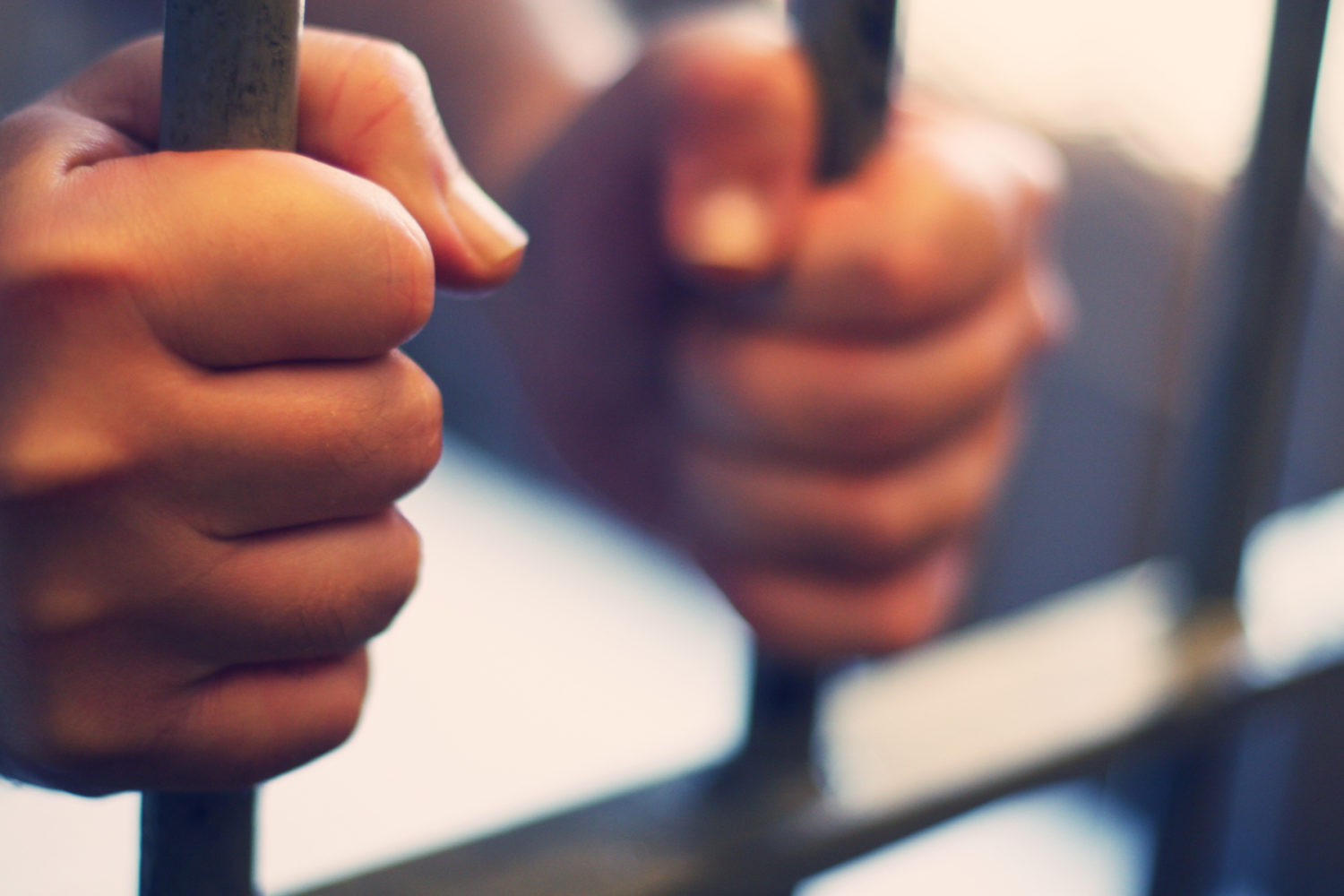 An attorney in the South Carolina Lowcountry was arrested on Tuesday and charged with obstructing justice in connection with a December 2017 drug bust in North Charleston, S.C.

According to an affidavit accompanying the warrant for her arrest, Gay instructed Dametrice Pooler – the girlfriend of accused drug dealer Dwayne Walker – to “remove US currency and paperwork” from a residence she and Walker shared and to take the money and materials to an associate of Walker’s.

At the time Gay allegedly tipped off Pooler last December, Walker was being arrested for trafficking cocaine and for possessing marijuana with intent to distribute.

He is still awaiting a resolution to those charges, incidentally.

SLED agents reportedly overheard the conversation between Gay and Pooler while they were at the latter’s residence.

“(Gay) did intentionally attempt to interfere and impede the administration of justice by SLED against Walker by intentionally contacting Pooler and requesting her to remove evidence vital to the investigation,” the affidavit stated.

As with anyone accused of committing any crime, Gay is presumed innocent until proven guilty by a jury of her peers (or until such time as she makes a pleading in connection with the charges against her).

In addition to facing criminal charges, Gay is also in line for disciplinary action from the S.C. Supreme Court – which oversees attorney conduct in the Palmetto State.

Stay tuned … as we receive updated information on this case we will be sure to pass it along to our readers.