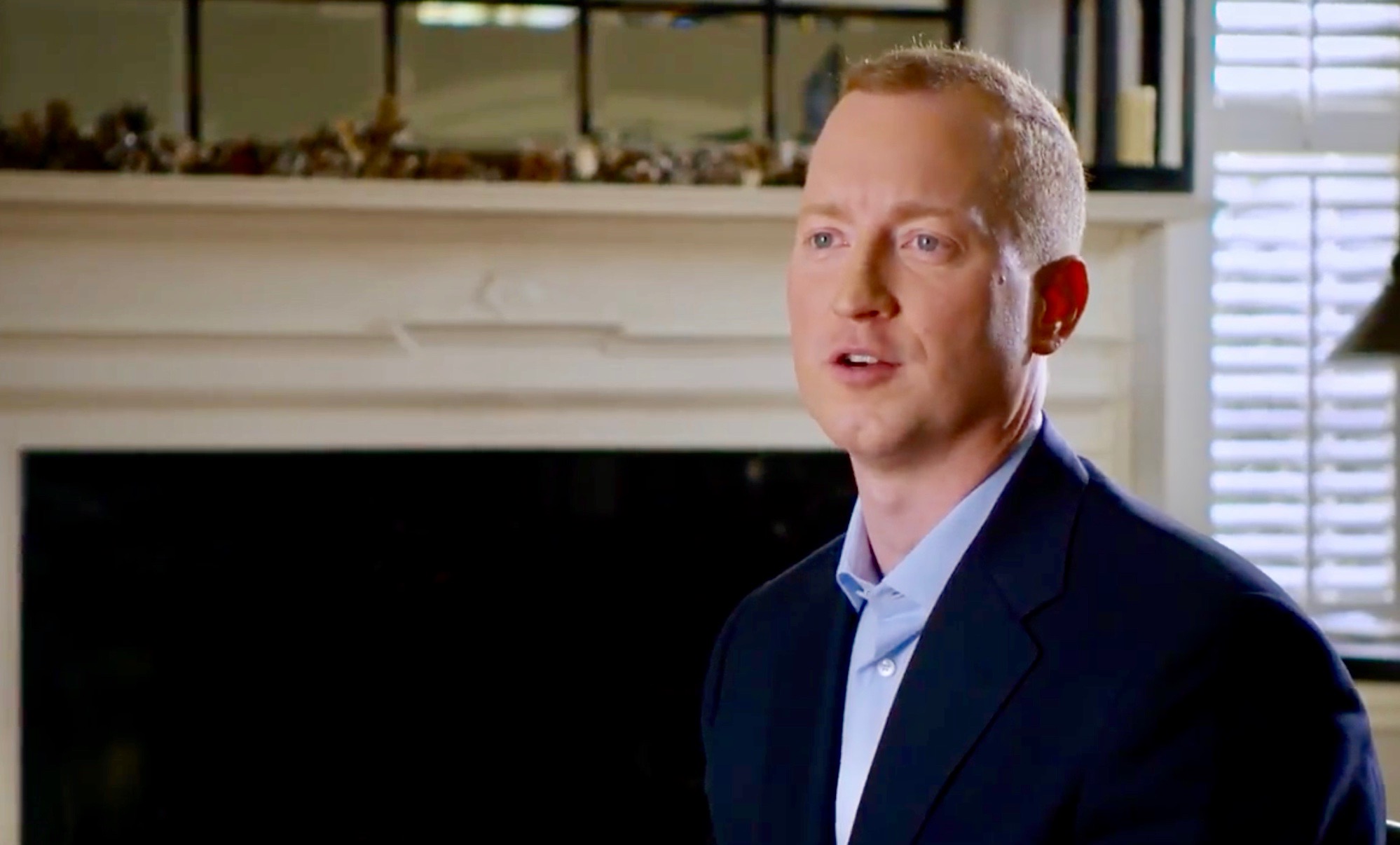 Once again, the political calculus in the Palmetto State is changing … rapidly.

Upstate South Carolina businessman John Warren is set to turn the 2018 “Republican” gubernatorial primary on its ear this week when he enters a crowded field vying to become the state’s next chief executive.

Warren’s gubernatorial announcement is scheduled for Monday morning, however he’s already updated his campaign website with a crisp new military theme. Not only that, he’s uploaded a three-and-a-half minute announcement video highlighting his background in the armed forces and his success in business.

The video also makes it clear Warren will be running as a conservative outsider … setting up an interesting “primary within the primary” against fellow gubernatorial contender Catherine Templeton, who for months has been viewed as the most viable alternative to embattled establishment “Republican” incumbent Henry McMaster.

Warren’s announcement video channels much of the same “drain the swamp”-style populism Templeton has been touting for the last few months on the campaign trail.

“Like many South Carolinians I’m disgusted when I hear about yet another indicted politician,” Warren said.  “They lack the necessary core values and core competencies to serve South Carolina effectively.”

Warren also hits the ruling class in Columbia for its failures on infrastructure – and for ushering in the #NukeGate debacle.

“I don’t understand why our state government wastes taxpayer dollars and still can’t provide basic services like quality roads and infrastructure,” Warren said.  “And it just boggles my mind why our elected officials would let utilities rip off their customers like they did with the V.C. Summer nuclear project.”

“When Nikki Haley was governor, you knew she was on a mission to make the state better,” he said.

Eh … that’s debatable (although our guess is Warren won’t lose any points for his reference to the former governor).

As most South Carolinians know, Haley’s appointment had nothing to do with her – it was a sop to McMaster, the first establishment “Republican” in the Palmetto State to back Trump’s victorious “First in the South” presidential campaign.  In fact, Trump’s appointment of Haley was supposed to guarantee McMaster’s reelection this year – although his fiscal liberalism, general incompetence and lingering proximity to an ongoing corruption scandal have turned what should have been a coronation into a pitched battle for his very political survival.

One McMaster seems hellbent on losing …

Warren’s interest in the governor’s office was exclusively reported by this news site in late November.  In early December, he opened a campaign account and issued a statement confirming his interest in the race.  Last month, he stepped down as chief executive officer of Lima One Capital – the Greenville, S.C.-based  “specialty mortgage finance company” he founded nearly a decade ago.

Many believed Warren would pivot from the governor’s race to a bid for U.S. congress when fourth district representative Trey Gowdy abruptly announced his impending retirement late last month – but the businessman quickly made it clear his sights were set on the gubernatorial contest and nowhere else.

Warren is expected to invest heavily in his own candidacy, although it is clear from his early entreaties to donors that he also plans to raise considerable funds for the race as well.

Either way, his ready access to capital should instantly position him as a top tier candidate …

Warren, McMaster and Templeton are joined in the GOP primary by current South Carolina lieutenant governor Kevin Bryant and former lieutenant governor Yancey McGill.  On the Democratic side there are three announced candidates, former S.C. House majority leader James Smith (who, like Warren, is a veteran of the War on Terror), businessman Phil Noble and attorney Marguerite Willis.

Thomas Ravenel? Or The NSA?