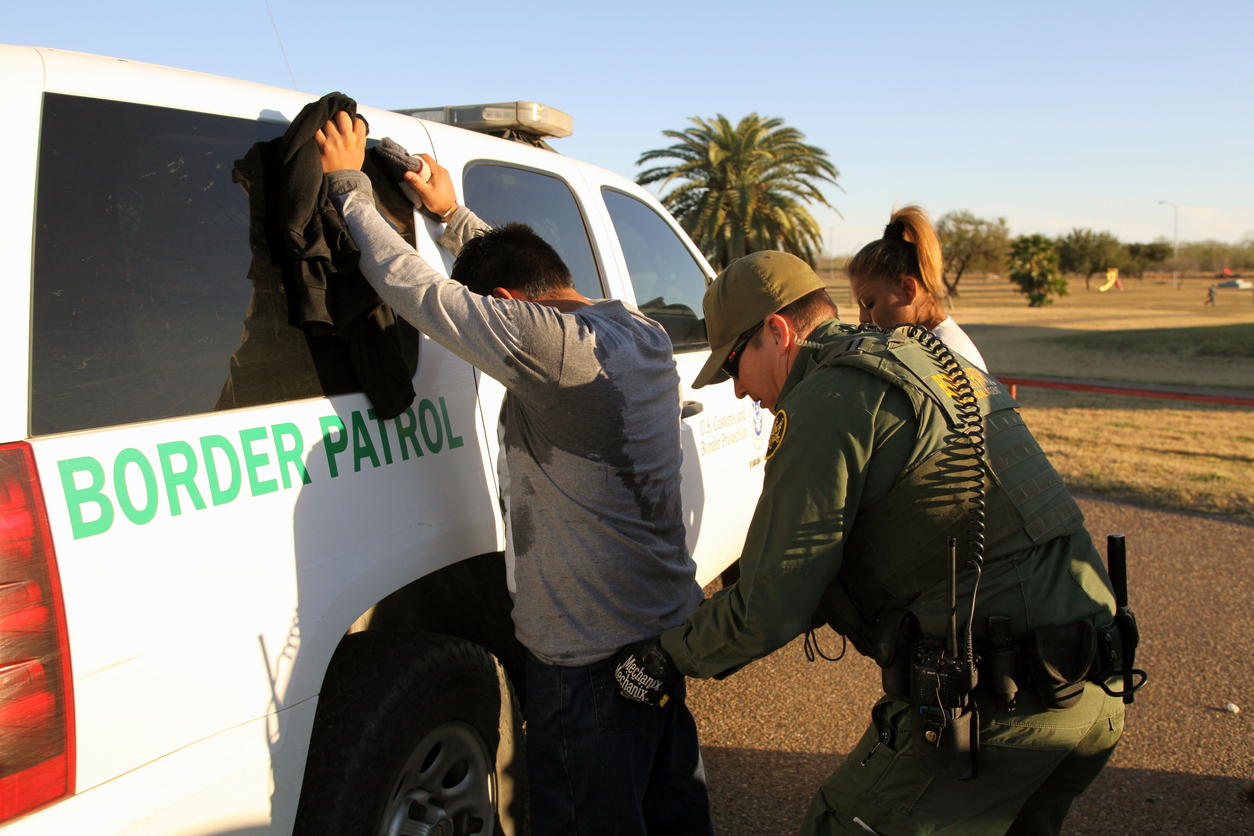 by PRINTUS LeBLANC || Throughout the first year of Donald Trump’s presidency, the media has been looking for a way to crack the president’s base.  They have yet to be successful, with most of his base not believing anything the media puts forward.  Trump may have found a way to do it himself, though.  If the immigration plan put forward by the White House last week becomes law, the media will get what they want – a fractured Trump base.

The center of the White House plan revolves around Deferred Action for Childhood Arrivals (DACA) recipients. Under the administration of Barack Obama, there were between 700,000-800,000 DACA participants.  This proposal more than doubles that to 1.8 million.  Not only is the number increased, but they are also given amnesty and a path to citizenship.  Illegal immigration and specifically amnesty was the primary driver behind Trump winning the election.  The amnesty granted to the DACA recipients was something the Obama administration didn’t offer.  This could crack the Trump base because the President did not run on a policy of amnesty, but he appears to be adopting a plan Jeb Bush would be proud of.

Chain migration must be ended immediately, not after millions more come in.

Two key points not addressed by the framework are mandatory E-verify and H-1B visa enforcement. T here is nothing about either in the immigration framework.  E-verify is a Department of Homeland Security program that allows businesses to determine the eligibility of prospective employees.  If this system is not implemented, nothing will be done to curb illegal immigration.  Illegal immigrants will still come to the U.S. if they think they can work, and businesses will hire them if they can get away with it.  E-verify will turn off one of the magnets that draw illegal immigrants to the U.S.

The H-1B visa program allows companies to bring workers from overseas with specialized skills such as IT work.   The program is fraught with abuse.  Tech companies lobby Congress for more visas because they say they cannot find U.S. citizens to fill the positions.  However, the data does not suggest this. U.S. News reported, “according to the U.S. Census Bureau, 74 percent of employed civilians aged 25-64 with at least a bachelor’s degree in a STEM field are not employed in traditional STEM occupations.”

If there is no shortage, then what is happening?  Look no further than Disney for the answer.  The mouse-eared company fired dozens of American tech workers and forced them to train their H-1B replacements.  If you fire U.S. citizens to hire cheaper foreign labor, does this sound like a shortage in U.S. supply?

The Mercury News recently reported, “About 71 percent of tech employees in the Valley are foreign-born, compared to around 50 percent in the San Francisco-Oakland-Hayward region, according to a new report based on 2016 census data.”  Are we to believe there are no U.S. citizens in California to fill those positions?  The program is clearly being abused, and it must be put to a stop.

What makes this plan worse is the reaction from the Democrat party.  Senate Minority Leader Chuck Schumer (D-N.Y.) shut the government down because the President would not grant amnesty to the first wave of Obama DACA recipients.  President Trump comes back and extends an olive branch by doubling the number Schumer wanted and gets insulted for his efforts.  House Minority Leader Nancy Pelosi (D-Calif.) made horrific comments saying Trump was launching a “campaign to make America white again.”  Schumer also shot down the plan from Trump.

While some feared the Grahamnesty bill – an amnesty push by U.S. Senator Lindsey Graham – would move forward in the Senate, the only logical response would be to put the full weight of the White House behind House Judiciary Chairman Bob Goodlatte’s bill – which meets President Trump’s basic promises on immigration. Unfortunately, the President is not being well served on this issue by staff and is getting bad advice.  President Trump has an army of supporters on the immigration issue if he chooses to use them to end chain migration and secure the border truly. He is also coming off a devastating victory over Chuck Schumer who decide to shut down the government over amnesty. Why would you give him a win now?

Whoever thought it was a good idea to give Chuck Schumer his dream amnesty rather than standing up and fighting for the principles that got Trump elected should be fired. President Trump has the pulse of the people on the issue of immigration, and his inclination and campaign position is right. Now is not the time for Trump to go wobbly-kneed on a seminal issue of his campaign, and he needs to disavow the White House staff position that permanently undercuts his political and moral authority on the issue.

In 1988 vice president George H.W. Bush famously stated read my lips no new taxes. In 1990 president Bush raised taxes to the acclaim of the Democrats in Congress.  In 1992 those same Democrats attacked him for breaking his word, and Bush was a one-term president.  In Washington DC, politics is not beanbag, and the deal made with Schumer today on immigration will be the campaign they use against you and any member of the GOP who votes for it in the next election.

It is clear the Democrats do not plan on negotiating.  The only thing they want is 100 percent amnesty and immediate citizenship so that they can take control of the country.  The President should forget this plan and go with Goodlatte’s (R-Va.) legislation, Security America’s Future Act of 2018 H.R. 4760.

Printus LeBlanc is a contributing editor at Americans for Limited Government.  His piece, reprinted with permission, was originally published on NetRightDaily.com.