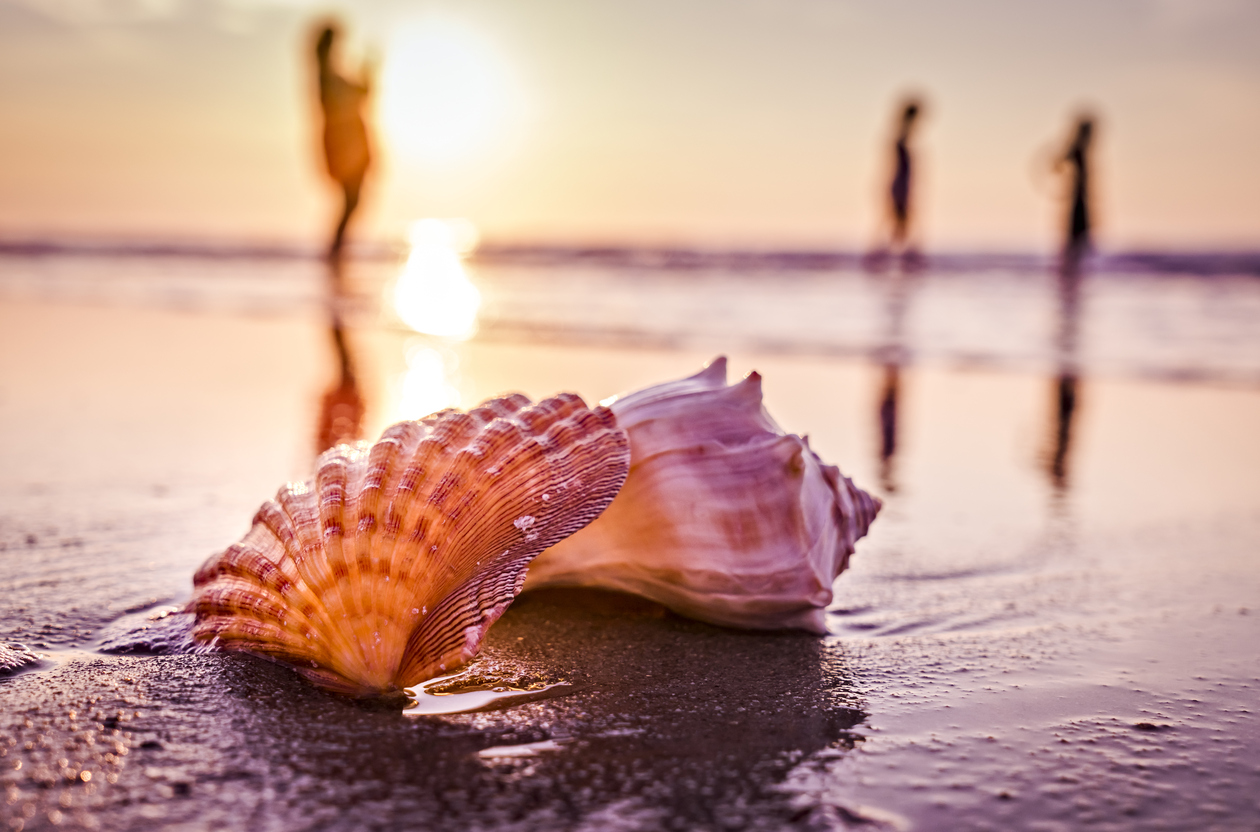 South Carolina’s tourism industry bounced back in August, according to data released this week by the S.C. Department of Parks, Recreation and Tourism (SCPRT).

After a disappointing month of July, the industry posted a solid print in August as tourists flocked to see the Great American Eclipse (South Carolina was one of twelve states within the eclipse’s path of totality).

Revenue per available room – or RevPAR, the key tourism metric – increased by 6.4 percent year-over-year during the month of August.  On an annual basis, RevPAR was up 6.1 percent – the same as it was at the end of July.

“The total solar eclipse boosted occupancy in destinations within the path of totality,” tourism officials stated.

Unlike occupancy rates – which only show how many rooms are filled with guests – RevPAR reveals how much money each room is producing.  That makes it the essential industry metric to watch.

As we noted last fall, tax data released by the S.C. Department of Revenue (SCDOR) often paints a different picture of tourism growth than the visitor count released by local chambers of commerce and other groups.

Can the industry sustain its August momentum?  It’s doubtful …

September’s print – scheduled to be released late next month – will likely see a major drag given the impact of Hurricane Irma.

David Pascoe Gets His Day In Court On #ProbeGate Appeal