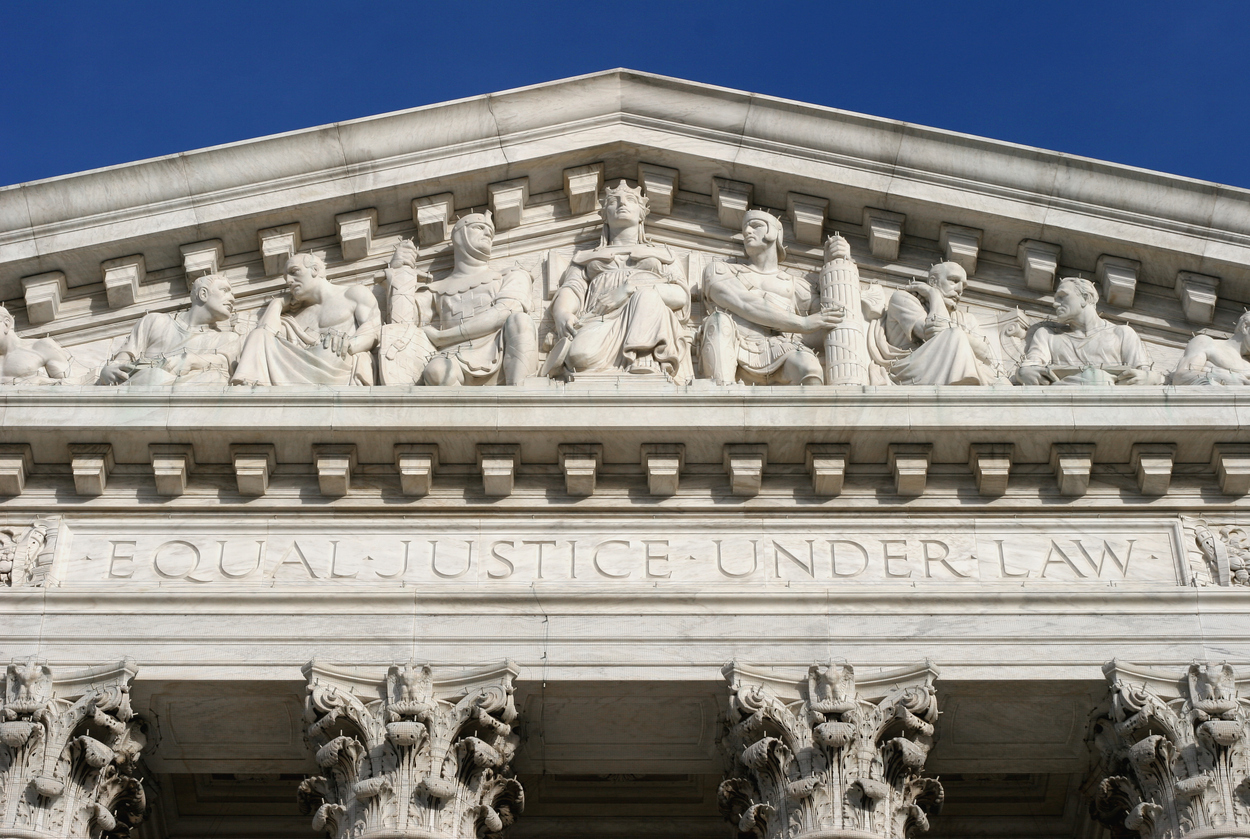 Trying to follow the ongoing machinations in Washington, D.C. has become damn near impossible.  Information from the capital is disseminated exclusively from ideologues, partisan hacks and hopelessly conflicted media messengers … all of whom spew increasingly shrill and slanted narratives.

We’ve probably been part of the problem in the past, too …

With each cacophonous “revelation,” the sheeple on opposite sides of the scandal du jour chime in with their “all in” regurgitation.

As long as most people are looking the other way (and looking for someone to blame), they won’t notice that trillions of dollars are vanishing into the ether of an unspooling bureaucratic state that long ago lost any ability to restrain its appetites.

The latest estimates from the Congressional Budget Office (CBO) indicate the national debt will eclipse the $90 trillion mark over the next three decades.  Within the decade interest payments on this debt are projected to reach the $800 billion mark.

Those numbers are insane … and totally unsustainable.  In fact don’t look now but we’re past the point of no return, especially with both parties in our nation’s capital refusing to consider even modest cuts to the welfare/ warfare/ crony capitalist state.

Against this backdrop is another troubling development … sanctioned injustice.

One of the bedrock principles of this nation was the notion that everyone is equal under the law.

But that’s not true, is it?

Are you rich or poor?  White or black?  Is your party in power?  Who do you know?

The justice you receive depends on your answers to those questions … 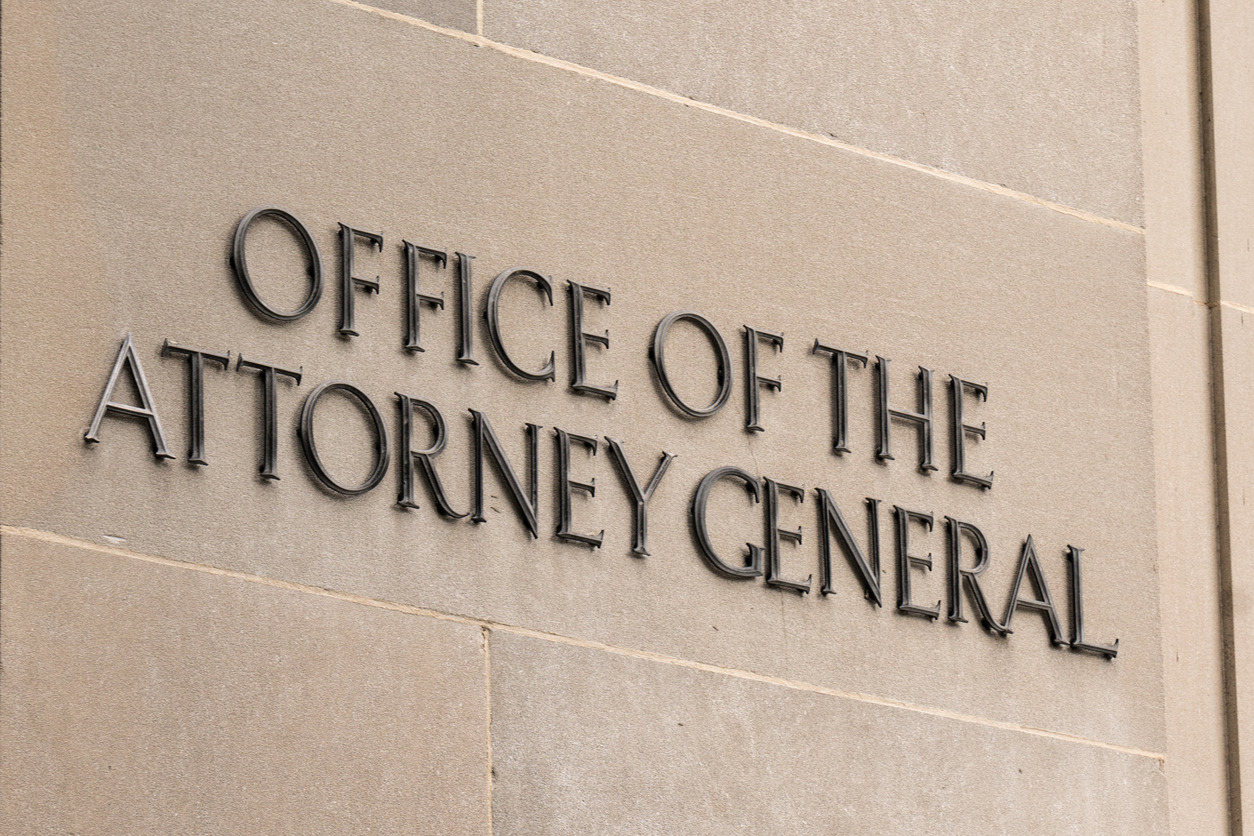 Fresh revelations related to the Federal Bureau of Investigation (FBI)’s mishandling of the Hillary Clinton email investigation in 2016 have highlighted a fundamental problem with federal law enforcement and prosecution.

We made our thoughts on the “Clinton coup” perfectly clear last summer.

“The only redeeming thing about the whole Clinton fiasco is the extent to which it is exposing the chasm that exists between Hillary Clinton and the ‘everyday Americans‘ she claims to represent,” we wrote at the time.

The more we’ve come to learn about this scam, the larger that chasm looms.   In fact, it turns out the whole investigation was rigged.

This week, congressional committees have uncovered even more evidence detailing the extent to which the FBI helped Clinton evade justice – all while it was preparing an “insurance policy” against GOP presidential nominee Donald Trump.

We’re referring, of course, to the whole “Russia rigged the election” narrative (which has since blown up in Clinton’s face, too).

Irrespective of your views on Clinton or Trump … rigged investigations aren’t right.

In fact, investigators and prosecutors who pervert the course of justice are every bit as immoral as criminals who commit unjust acts in the first place.

This news site obviously supported Trump’s candidacy in both the GOP primary election and the general election last fall.  But we’ve never hesitated to criticize him when we’ve felt he deserved it – and we’ve obviously been less-than-impressed with his performance during his first year on the job.  But whatever we think of Trump, if he’s ever shown to be a crook we will insist he be held accountable – along with anyone who rigs (or attempts to rig) justice in his favor.

Same goes for any politician … and anyone who attempts to obstruct, circumvent, misdirect or otherwise unduly influence the administration of justice in their cases.

We’ve got to get back to place in this country where the truth matters.  And where consistency matters.  And yes, where justice matters.

Otherwise, we are not a nation of laws but rather a rigged Republic.