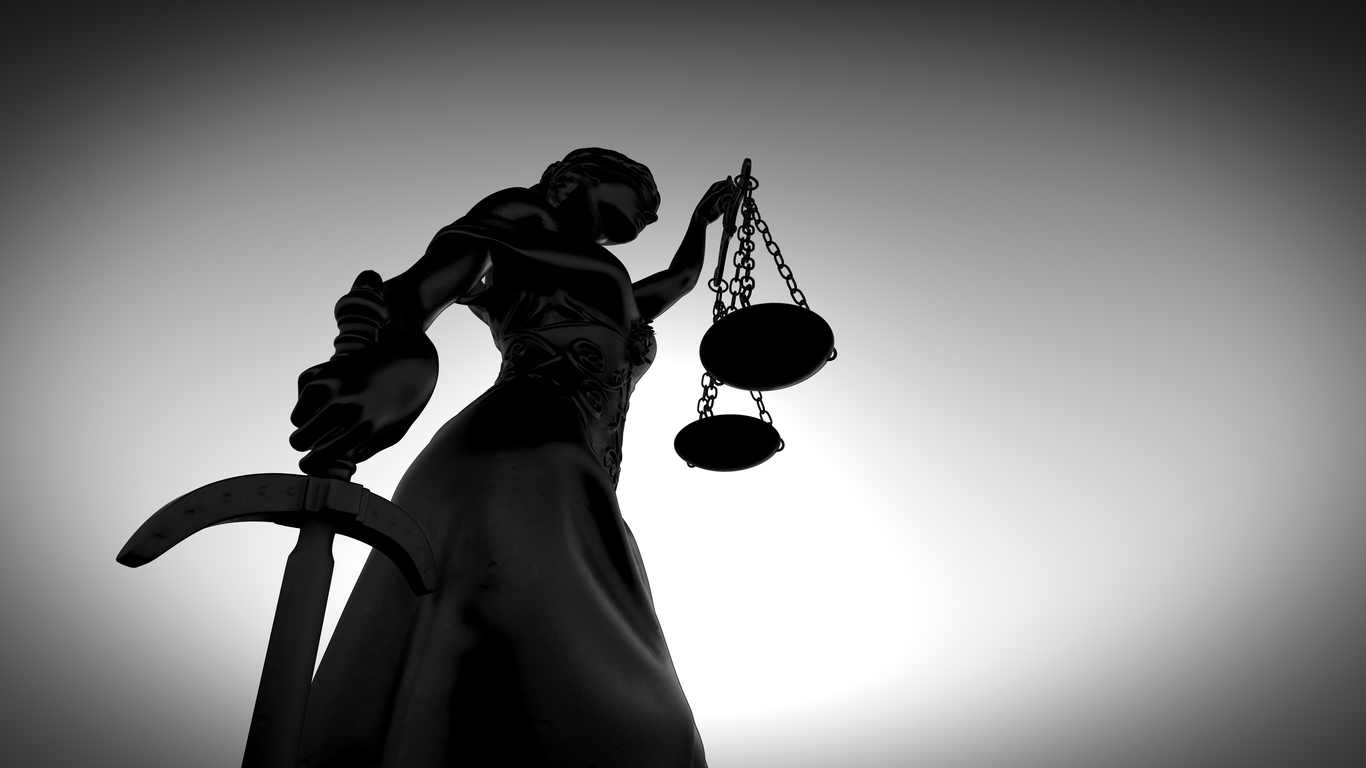 Details are emerging in the aftermath of this week’s takedown of a Lowcountry, South Carolina circuit court judge.

Ten-year veteran judge Kristi Harrington withdrew her name from consideration before the S.C. Judicial Merit Selection Commission (SCJMSC) earlier this week after she was accused of having improper contact with a member of the state legislature.

Judges and judicial candidates are not allowed to solicit commitments from the legislators who elect them, however the real reason for Harrington’s ouster was a flood of anonymous comments from attorneys objecting to her “judicial temperament.”

Never mind that fifty attorneys drove to Columbia, S.C. to testify on Harrington’s behalf – none of whom were given the opportunity to address this panel.

They did share their thoughts in this editorial published by The (Charleston, S.C.) Post and Courier, however.

Harrington has also received support from former S.C. governor Nikki Haley, who praised her for “always doing what is right for the people of S.C.”

We don’t often find ourselves in agreement with the former governor, but she’s correct in this instance.

Harrington’s treatment at the hands of this all-male panel is raising some questions.  In fact we’ve spoken with several female attorneys, judges and lawmakers who have expressed deep disappointment in how her hearing was conducted. 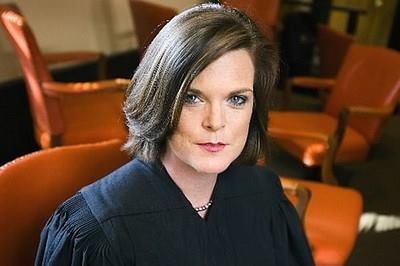 Before addressing those issues, though, we did some digging into the accusation that ultimately prompted Harrington to abandon her quest for another six-year term on the S.C. ninth judicial circuit.  Specifically, we looked into the allegation that the 48-year-old judge improperly communicated with state lawmakers prior to her “screening.”

According to our sources, Harrington never initiated contact with lawmakers – instead, she was contacted by a female legislator who reached out to her offering support as she navigated the screening process.

We haven’t identified the lawmaker who contacted Harrington, but several sources familiar with the interaction questioned whether it was a violation of the rules governing judicial-legislative communication.

Several of the sources we spoke with were also quite miffed with veteran South Carolina media attorney Jay Bender, who pulled no punches in endorsing the view that Harrington had a “bad temperament” on the bench.

To be clear: This news site likes Bender.  He’s been very supportive of our founding editor Will Folks in his battle to protect journalists’ confidential sources – and we remain tremendously grateful for his ongoing efforts on behalf of this news site (and reporters all across the state).

Bender doesn’t like Harrington, though.  In fact, he penned an opinion piece in The (Columbia, S.C.) State newspaper this week blasting the judge based on his experiences in her court earlier this year.

“No judge, male or female, ever treated me as rudely and unprofessionally as Judge Harrington did when I appeared before her in Charleston earlier this year,” Bender wrote.

Bender appeared in Harrington’s court to argue a motion related to a pending lawsuit between the Post and Courier and the city of Charleston, S.C.  Bender is representing the paper, while the city is represented in the case by State Senator Sandy Senn.  According to our sources, Harrington ruled against motions filed by both Bender and Senn in connection with this case.

Senn did not immediately respond to messages left at her law firm seeking details on the dispute between Bender and Harrington, but we hope to hear her thoughts on this matter soon.  In the meantime, though, several female lawmakers have reached out to us expressing outrage over the way Harrington was treated by the SCJMSC.

For example, one of the concerns raised by panelists during Harrington’s most recent screening hearing involved the fact that she has yet to fully pay off her student loan debt.  Panelists argued this made her “susceptible to bribery.”

Either way, the panel’s proposed remedy – demanding that Harrington provide them with a detailed personal budget incorporating a timetable for the full repayment of these loans – strikes us as overly invasive and insensitive.

“She’s a single mom running her own household,” one lawmaker told us. “And they instructed her to leave and come back to them with her personal budget?”

Whatever one thinks of Harrington (or any other judicial candidate), the process by which judges are screened and selected in South Carolina continues to produce nothing but controversy.

This news site has consistently argued that the state’s executive branch – i.e., the governor – should appoint judges with the advise and consent of the legislature.  South Carolina’s judiciary needs to be independent – and that’s never going to happen so long as the legislative branch of government controls every facet of the appointment process.

Stay tuned, we hope to have additional updates on the Harrington saga in the days ahead …

About Those Unemployment Tax Cuts …