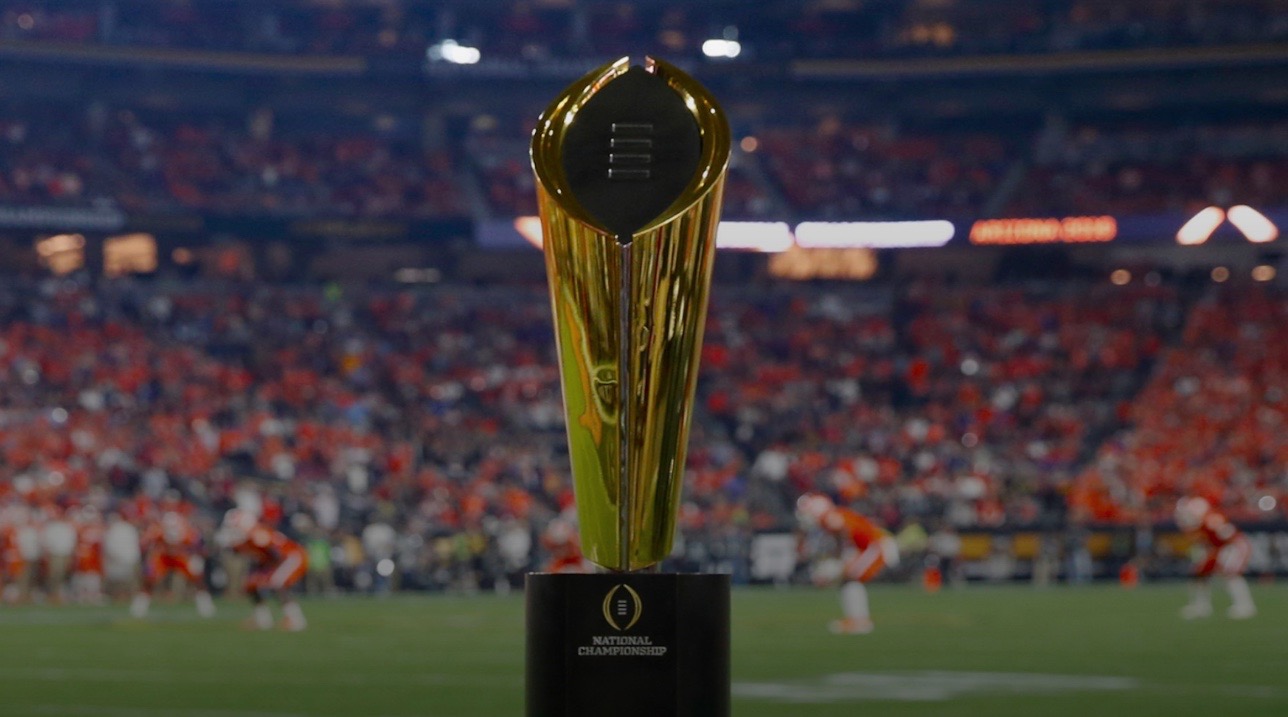 For the third season in a row, gridiron giants Clemson and Alabama will face each other in the College Football Playoff (CFP).  The only difference is this year’s game will be for a trip to the national championship game … not for the title itself.

Alabama defeated Clemson in the championship game after the 2015 season to claim its fourth national title in seven years.  Clemson returned the favor following the 2016 season – conquering the Tide to claim its first championship in thirty-five years.

This season, the two teams will renew their rivalry in the 2018 Sugar Bowl in New Orleans – with the winner advancing to play either Oklahoma or Georgia for the national championship.

“This is really amazing the way it has worked out,” Clemson head coach Dabo Swinney said.  “Last spring I went to New Orleans with Deshaun Watson for the Manning Award and the ceremony was  on the floor of the Superdome.  I told Deshaun wouldn’t it be something if we came back here for the semifinals in a few months.”

Clemson, Oklahoma, Georgia and Alabama finished the season ranked No. 1 through No. 4, according to the final CFP rankings released on Sunday.

“I am very proud of this team,” Swinney said.  “We were a team not picked to win the Atlantic Division and now we are in the playoff.”

The Tigers and Tide will go at it in the Sugar Bowl while the Sooners and Bulldogs will battle it out in Pasadena, California at the Rose Bowl.  The winners of those two national semi-final games will play for the 2017 national championship on January 8, 2018 at Mercedes-Benz Stadium in Atlanta, Georgia.

Alabama is making its fourth consecutive appearance in the CFP.  It lost to Ohio State in the 2014 semi-final, beat Michigan State and Clemson following the 2015 season and beat Washington and lost to Clemson after last season.

Clemson is appearing in its third straight CFP.  It beat Oklahoma and lost to Alabama after the 2015 season and beat Ohio State and Alabama after last season.

Ohio State was narrowly left out of the CFP this season after vanquishing previously undefeated No. 3 Wisconsin in the Big Ten championship.  The fifth-ranked Buckeyes will settle for a trip to the Cotton Bowl against No. 8 Southern Cal, which won the Pac 12 championship.