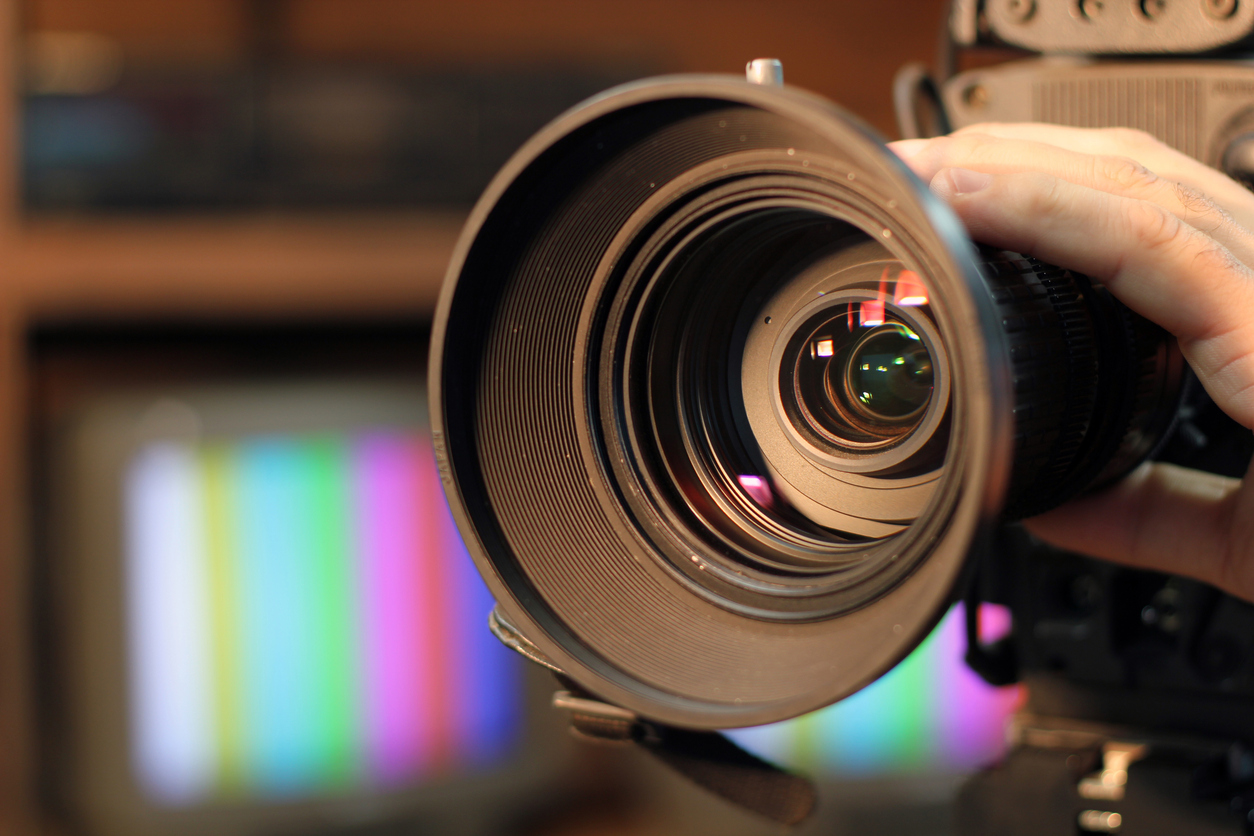 According to Adweek‘s TV Spy, Kuenzie was abruptly dismissed by the station this week after more than thirty-three years as a reporter.

“This is not how I envisioned the end of a 33-plus year love affair with WIS TV, but as you know, even the best plans have a way of running into technical difficulties,” Kuenzie wrote in a note to his former colleagues.

This news site has sparred with Kuenzie in the past, but we have tremendous respect for his reporting chops.

As our founding editor tweeted …

I have often sparred w/ @JKuenzie – and I don't always agree w/ how he covers certain stories – but he is good guy and a gifted reporter. @WIS10 loss will be someone else's gain. Best of luck to you, Jack.

It’s not immediately clear what prompted the station to cut ties with its most senior correspondent, but sources close to the station tell us the news came as a “total shock” to Kuenzie’s colleagues.

Stay tuned … as soon as we receive any information regarding the circumstances surrounding Kuenzie’s departure we’ll be sure to pass it along.

Last year, WIS parted ways with anchor Charles Molineaux after it was revealed he was posting offensive content on a Facebook page under a pseudonym.  That saga was exclusively reported by this news site.

We would be shocked to discover anything untoward associated with Kuenzie’s departure, however.  We haven’t always agreed with how he’s covered certain stories, but we’ve never heard anyone question his ethics.

UPDATE: According to our sources at the station, Kuenzie’s departure was part of a downsizing mandate issued by the station’s parent company, Raycom Media.  Several other employees at the station were also let go, including a longtime receptionist named Juanita Brown who is a favorite of current and former station personnel.