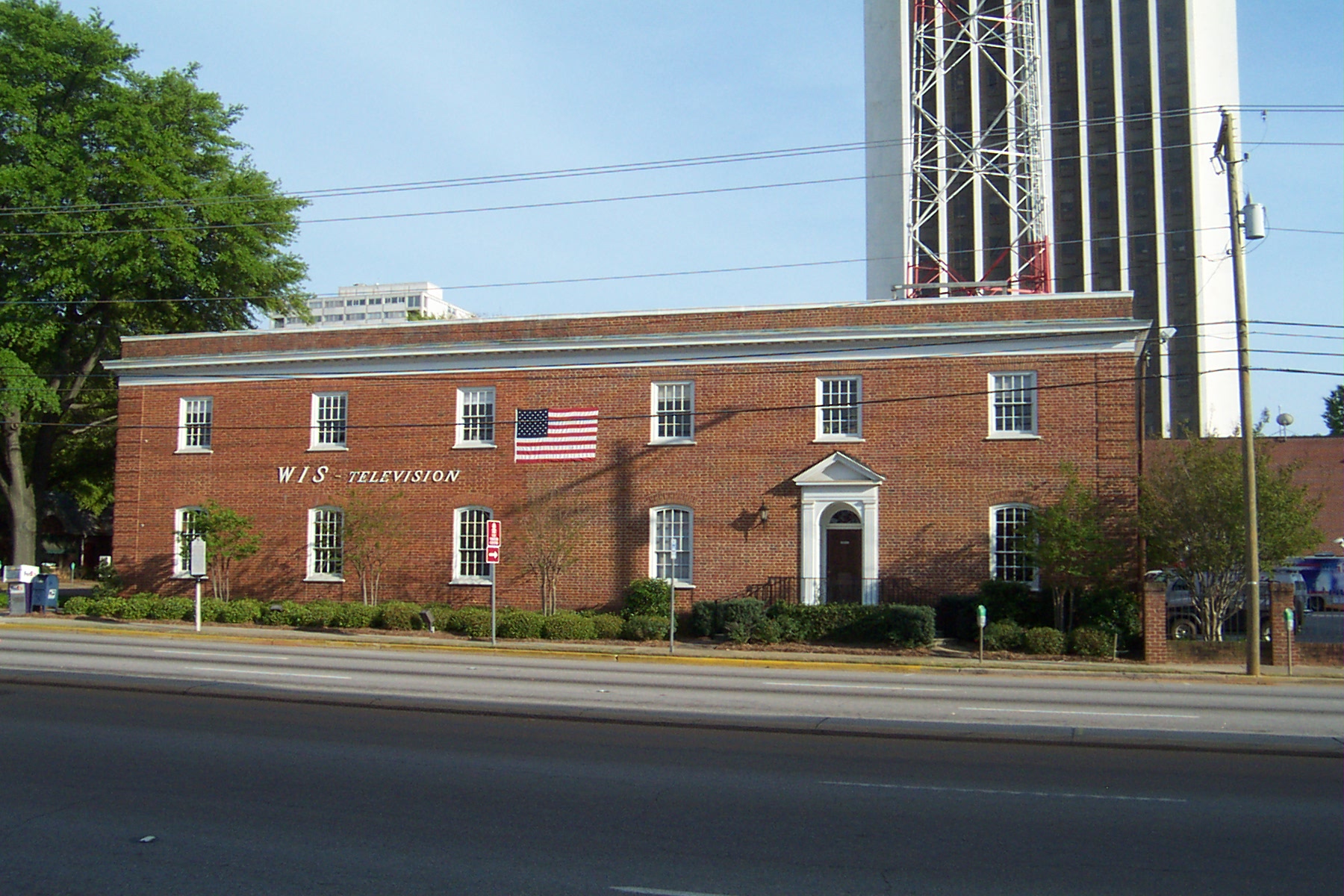 A news anchor at left-leaning WIS TV 10 (NBC – Columbia, S.C.) has been demoted to a reporting position – and is in danger of losing his job – over questionable activity on social media.

The anchor – Charles Molineaux – reportedly maintained a Facebook page under a pseudonym.  According to our sources, this page contained offensive content that has been linked back to Molineaux.

One source described the page in question as “hateful.”  Another referred to it as “pretty vile.”

This website has been forwarded several screen caps rumored to be associated with the page, but we have yet to independently confirm their authenticity.  We have been able to confirm that Molineax’s contract is in danger of not being renewed over the dust-up, though.

Molineaux came to WIS in January 2015 – replacing longtime evening anchor Ben Hoover as one of the station’s two main 6:00 p.m. and 11:00 p.m. anchors. Prior to coming to Columbia, he worked at WAFF TV 48 in Huntsville, Alabama.

“I have some trust to earn and I’m looking forward to that,” Molineaux said at the time.

According to Molineaux’s online biography, he has “more than 32 years of experience in local and network television news in cities all across the country, including New York City, Denver, Miami, New Orleans, and Atlanta, where he anchored CNN Headline News live coverage of the September 11, 2001 attacks as they happened.”

News of Molineaux’s demotion was first reported earlier this week by FTV Live, a website devoted to “gossip and news from inside TV newsrooms across the country.”

The website did not address the reason for Molineaux’s demotion.

Letter: When It Comes To Covering Coronavirus, The News Media Can’t Chew Gum