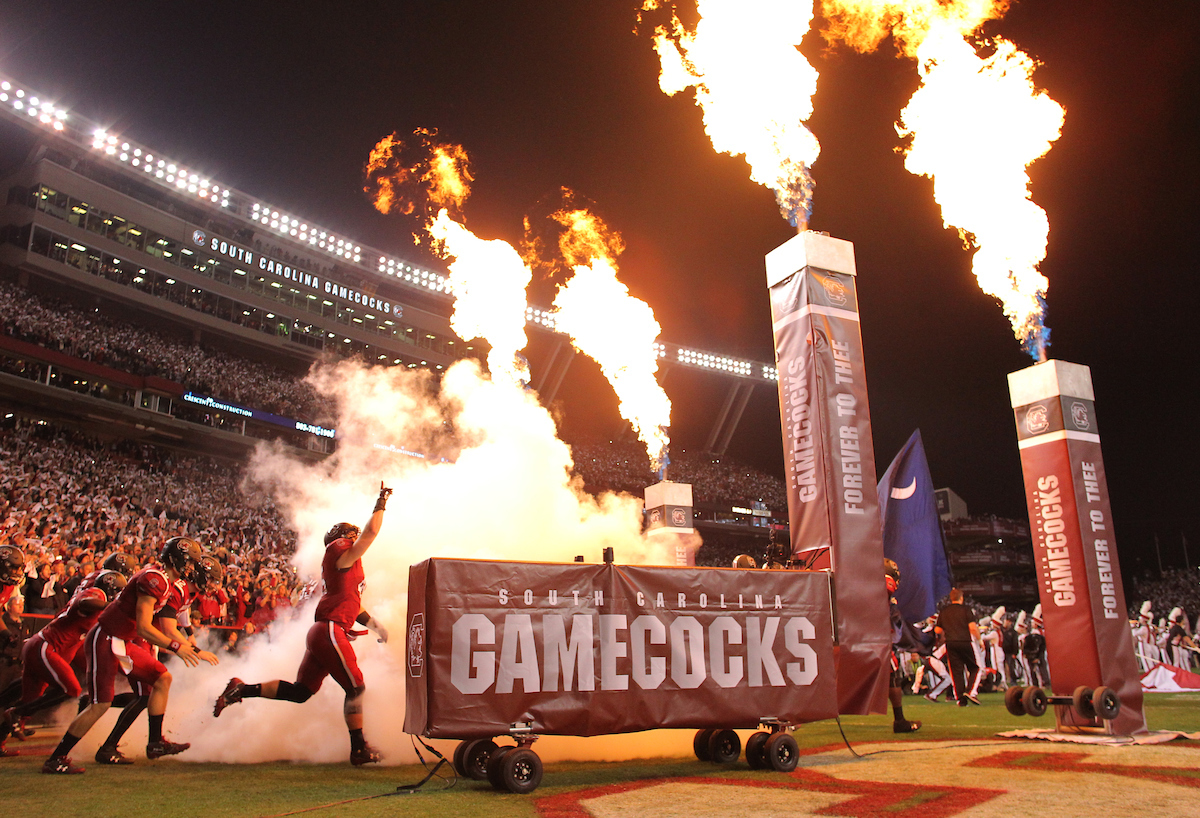 This news site’s founding editor has a pair of degrees from the University of South Carolina.  He’s been attending Gamecock football games since he was in the womb – and even stayed until the very last second of this infamous 1988 game.

Furthermore, he was among the most insufferable of South Carolina fans between 2009-2013 when the Gamecocks reeled off five straight victories over arch-rival Clemson (a program he once habitually trolled).

Fair is fair, though …

Part of the job of running a news site involves calling things as we see them … not being a “homer.”  There are frankly far too many “homers” in the #GamecockNation, which is why it is so easy to troll.

“Just as we have an obligation to be the most insufferable of South Carolina fanboys while sitting in the stands at Williams-Brice Stadium … we have an editorial obligation to comment candidly on the status of the program and hold those in charge of it accountable for their performance,” we wrote two years ago when the Gamecock program was at its nadir.

Things are looking up lately (well, sort of) but we couldn’t help but laugh at this little gem – which came to our attention in the aftermath of South Carolina’s fourth consecutive football loss to the defending national champion Tigers.

The clip is apparently several months old, but it mocks South Carolina fans – and particularly the program’s no-talent radio announcer Todd Ellis – for celebrating a last-second 17-16 victory over Louisiana Tech earlier this season.

Oh, and for the program’s lowbrow fan base …

To be fair, despite another humiliating defeat at the hands of Clemson, we believe South Carolina head coach Will Muschamp has the Gamecock program position for great things in 2018 – assuming he can locate an offensive coordinator who’s worth a damn.

He couldn’t do that at Florida and it cost him his job.

He needs to do it here or risk squandering the good fortune he’s inherited as a result of the latest implosion at Florida and the unmitigated dumpster fire currently consuming the Tennessee football program.

Clemson Football: Back On Top