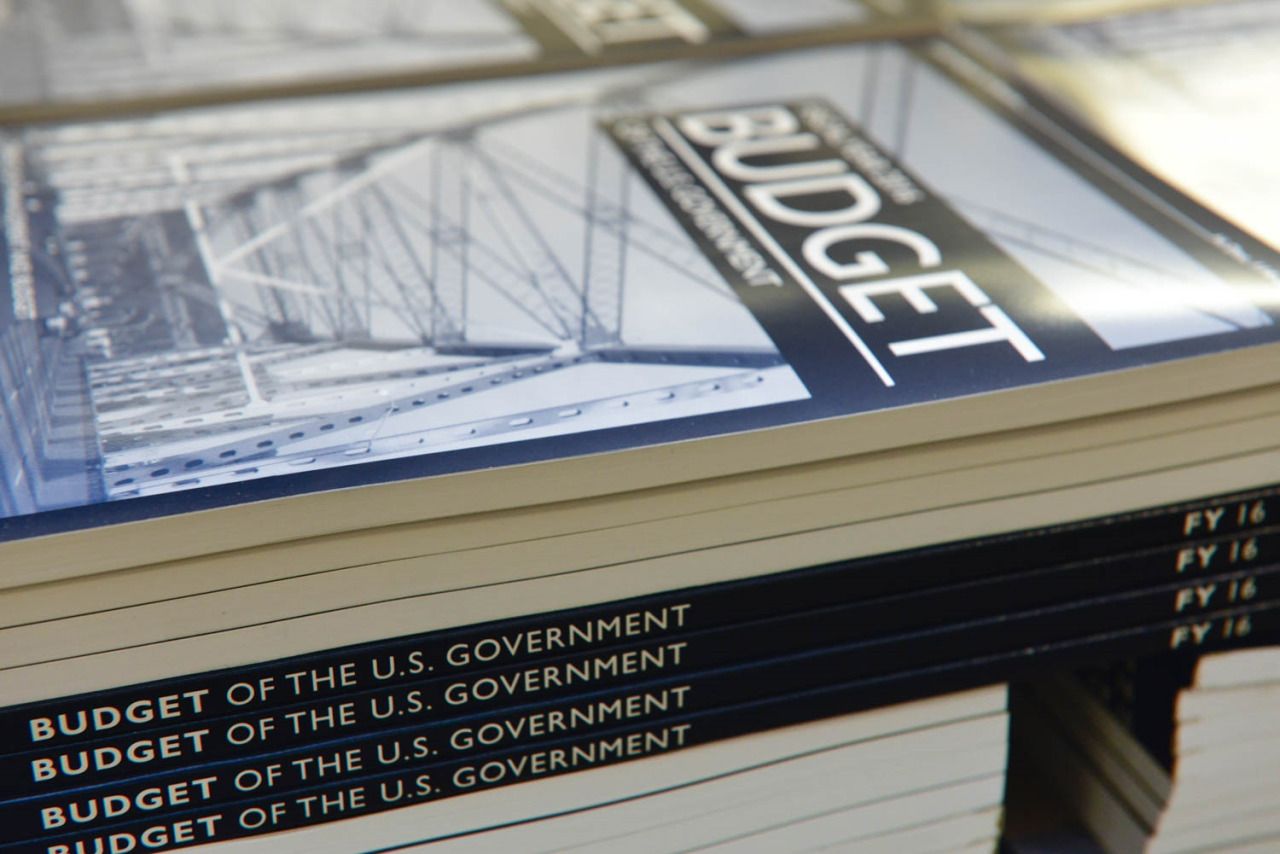 || By RICK MANNING || You can tell a lot about someone’s priorities by sneaking a peak at their budget. From churches and charities to Fortune 500 companies and individual households, financial statements show true colors, not just lip service.

President Barack Obama’s recently-released budget is no different and it showed the world what we already knew — he’s a tax-and-spend liberal with out-of-whack priorities.

Take its effect on America’s family farmers and ranchers, for example.

Agriculture Secretary Tom Vilsack described his boss’ plan this way: “The budget proposal achieves reforms and results for the American taxpayer… and creates a pathway towards continued growth and prosperity in rural America.”

But that’s just the press release version. The numbers behind the budget show only a desire to grow government and cultivate dependency.

The U.S. Department of Agriculture (USDA) would expand discretionary spending by $1 billion in 2016 under the plan. Meanwhile, it would continue the increase of overall USDA spending — up $40 billion since 2009, when the president began his term.
Not exactly a nod to taxpayers or fiscal discipline.

Obama’s Environmental Protection Agency (EPA) would also get a big raise under the budget to help them tighten their regulatory hold. Spending there would increase $450 million, or about 5 percent.

That is hardly a pathway to rural prosperity given the regulatory burden already weighing down farmers and ranchers. Not to mention the daily efforts by the government to overreach at the altar of climate change.

And how does the Administration expect to pay for its Big Government budget increases? Through new taxes and by gutting an efficient policy run by the private sector, of course.

First, farms would shoulder a brand-new death tax under the White House plan.

When land is passed to the next generation, heirs would face a new and immediate capital gains tax — even before they sell the land — in addition to the estate taxes already on the books.

Administration spin-doctors, who have made an art of class warfare, described it as “closing a loophole on the rich,” but the real-world implications would reverberate through rural communities from coast to coast.

Farmers, who tend to be land rich and cash poor, would be left with no recourse other than to liquidate the inheritance just to pay the taxman. Keeping the family farm in the family wouldn’t be an option …