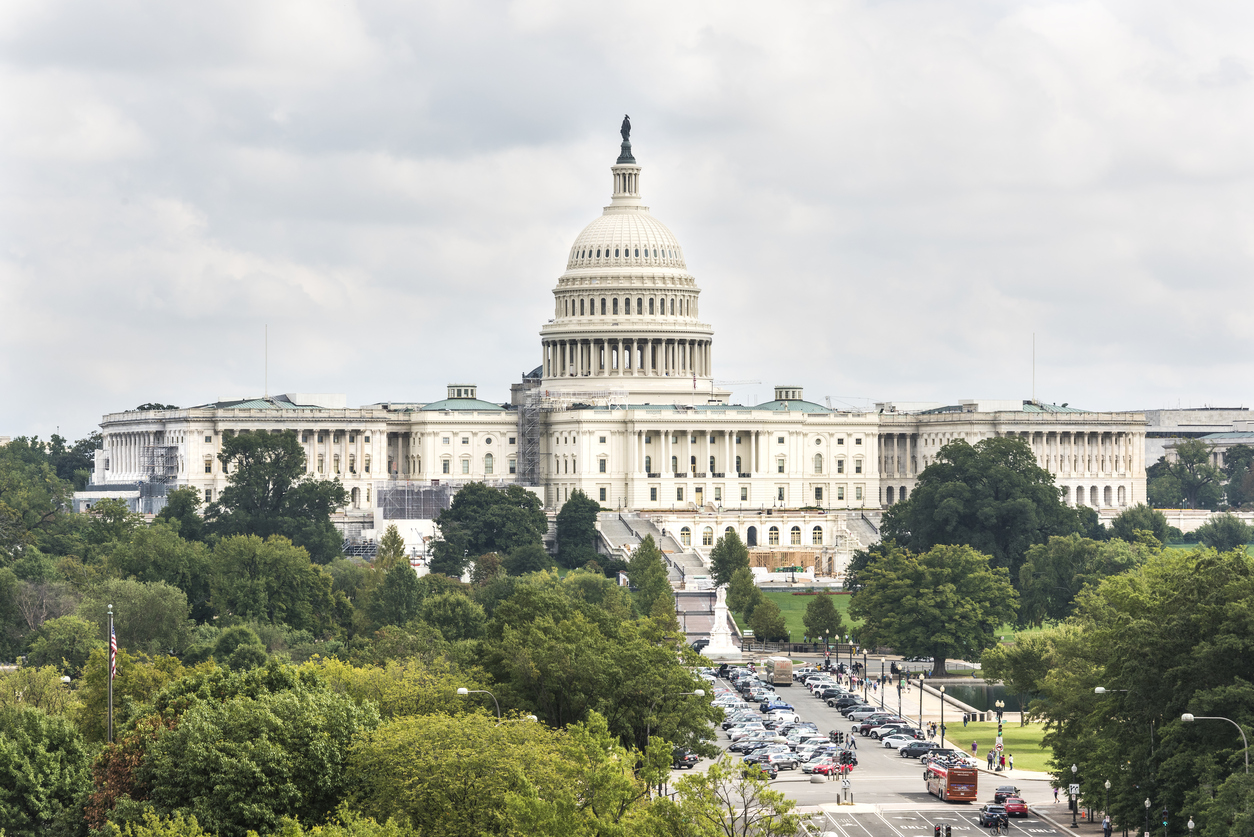 by RON PAUL || With a national debt approaching $23 trillion and a trillion dollar deficit for this year alone, Congress last week decided to double down on suicidal spending, passing a two year budget that has the United States careening toward catastrophe. While we cannot say precisely when the economic crash will occur, we do know that it is coming. And last week Congress pounded down on the accelerator.

We are told that the US economy is experiencing unprecedented growth, while at the same time the Fed is behaving as it does when we are in recession by cutting rates…and dodging insults from the President because it’s not cutting fast enough. This is not economic policy – it’s schizophrenia!

But that’s only the beginning.

Take what they call “national defense” spending. This is the misnomer they use to try and convince us that pumping trillions into the military-industrial complex will make us safe and free. Nothing could be further from the truth: probably ninety percent of the “defense” budget is aggressive militarism and welfare for the rich.

Under this budget deal the military budget would increase to nearly $1.4 trillion for two years. Of course that’s only a fraction of real military spending, which is, all told, well over one trillion dollars per year.

What do we get for this money? Are we safer? Not at all. We are more vulnerable than ever. We spend billions fighting “terrorism” in Africa while terrorism has actually increased since the creation of the US Africa Command – “AFRICOM” – in 2007. Meanwhile we continue to spend to maintain our illegal military occupation of a large section of Syria – which benefits terrorist groups seeking to overthrow Assad.

We’re sending thousands more troops to the Middle East including basing US troops in Saudi Arabia for the first time since 2003. Back then, even neocon Paul Wolfowitz praised our departure from Saudi Arabia because, as he rightly stated, US troops on Saudi soil was a great recruiting tool for al-Qaeda.

Now we’ve pulled out of the Intermediate-range Nuclear Forces (INF) treaty so that we can deploy once-forbidden missiles on China’s front door. A new arms race with China will mean a new boon for our new Defense Secretary’s former colleagues at Raytheon!

Senator Rand Paul (R-KY) pronounced the Tea Party dead with the adoption of this budget. He’s right of course, but only when it comes to Congress. Given the opportunity, I still believe a good part of the American people will vote for candidates who promise to rein in the national credit card. President Trump himself ran on a platform of ending deficit spending and even paying off the national debt!

So the Tea Party may be dead in Washington, but I am not convinced it was ever really alive in Washington. With a few exceptions, most politicians saw the Tea Party as just the flavor of the month. Spending is what keeps Washington alive and keeps the DC suburbs rich. They’re not about to cut back on their own.

But the spending will end. The trillions thrown down the drain on militarism will end. The only question is whether it will end when we are completely bankrupt and at the mercy of countries we’ve kicked around for decades or whether Americans will demand an end to bipartisan addiction to war and spending in Washington!

Nikki Haley Fires Back At Her Critics