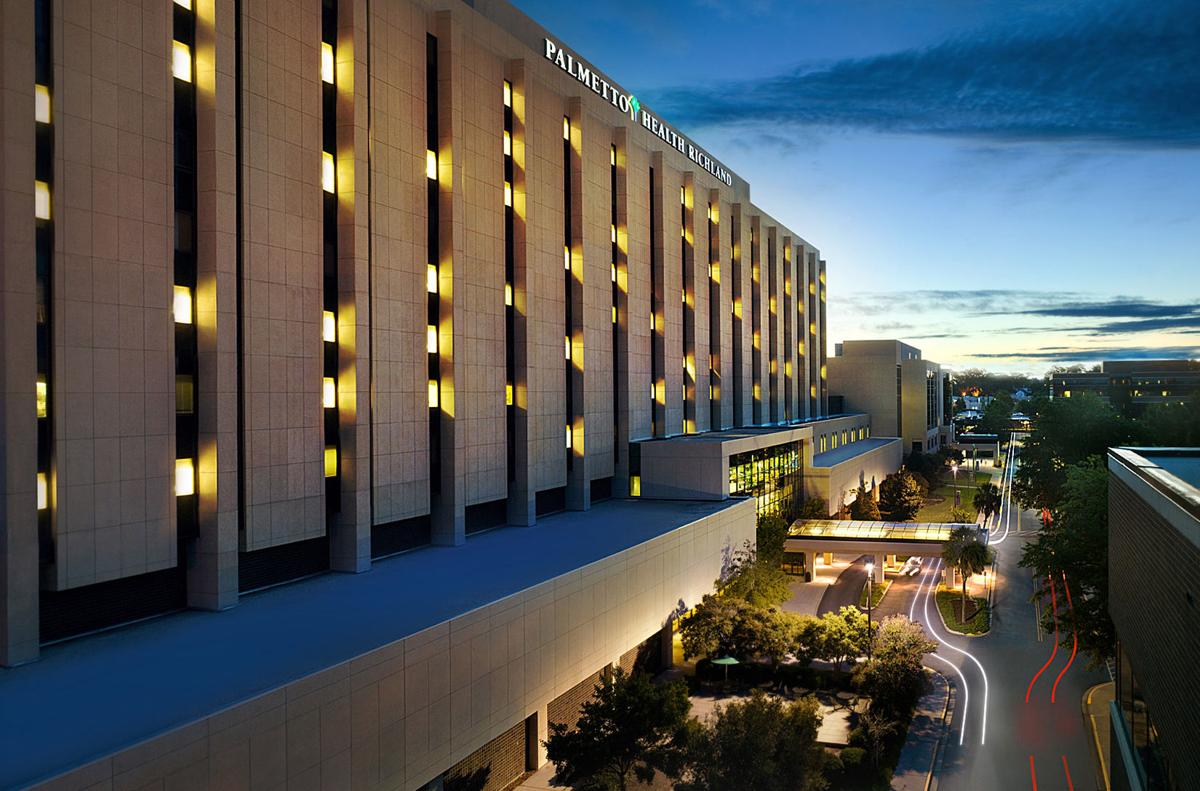 A South Carolina administrative law judge has issued a ruling which throws a wrench into plans by the state’s largest health care conglomerate to expand its operations – delivering a victory to its rival in-state provider in the process.

Prisma is attempting to acquire the hospitals from Tennessee-based LifePoint Health – a move which invited criticism from consumer advocates last spring.

Specifically, Anderson determined that the proposed purchase did not qualify for “certificate of public advantage” (or “COPA”) protections previously granted to Prisma from the S.C. Department of Health and Environmental Control (SCDHEC).

The issuance of a COPA enables health care providers to work with state regulators in mitigating concerns about monopolistic behavior rather than subjecting themselves to more stringent federal antitrust regulations. Prisma had sought to apply a decades-old COPA to its proposed purchase of the hospitals – which would have allowed state regulators to decide whether the deal was in the best interests of South Carolina consumers.

Absent SCDHEC extending such protections (which it did), the purchase would fall under the purview of the Federal Trade Commission (FTC).

According to Anderson, though, the old deal – which governed a 1990s merger between Baptist Hospital and Richland Memorial Hospital – could not be amended to include the proposed purchase of these hospital systems by Prisma.

Nor, for that matter, could a new COPA offer similar protections …

“Because this transaction cannot qualify as a cooperative agreement, it does not qualify for a COPA,” Anderson continued, specifically rebuking SCDHEC’s decision to grant such status to the proposed sale.

“(T)he ‘cooperative agreement’ cannot be extended to achieve the objective of protecting a single hospital entity’s expansion of its operations from antitrust challenges,” Anderson ruled.

Anderson’s ruling extends a lengthy political fight between Prisma and Lexington Medical Center (LMC), which is also eyeing expansions in the Midlands region of the state.

LMC filed suit last spring to block the original extension of the COPA. The case now heads to the S.C. supreme court -assuming Prisma is able to identify grounds upon which to file an appeal to Anderson’s ruling.

“Prisma’s problem is (Anderson) actually ruled against Lexington Medical on the issue before the court – whether or not Prisma could fold this purchase into its original COPA,” one health care legal expert told our news outlet. “Anderson rejected that argument because he concluded the purchase did not qualify for COPA in the first place.”


Indeed, a clarifying order from Anderson noted that his original ruling “determined as a matter of law that (Prisma’s) acquisition … did not qualify for a new COPA and the assets could not be brought under the existing COPA though an amendment.”

We will see whether the supreme court decides to take up this case – or whether it allows Anderson’s ruling stand. We will also be interested in seeing whether attorneys for LMC decide to pursue the matter in federal court in the event the state supreme court takes action which effectively overturns Anderson’s decision.

We do not see them doing that, but it is certainly a possibility.

There is a deadline to all of this legal wrangling, too …

According to Prisma, unless its deal with LifePoint is concluded by March 2, 2021 the company’s offer would be rescinded – forcing Prisma to eat an estimated $10 million in downpayment costs related to the deal. Also, Prisma officials previously told SCDHEC regulators that LifePoint would not agree to the sale unless it was folded into the existing COPA – as the issuance of a new COPA would require additional public scrutiny of the terms of the agreement.

Will Folks: Why I Got Dragged Into South Carolina’s Latest Judicial Race Drama

US Attorney’s “Hugs For Thugs” Program