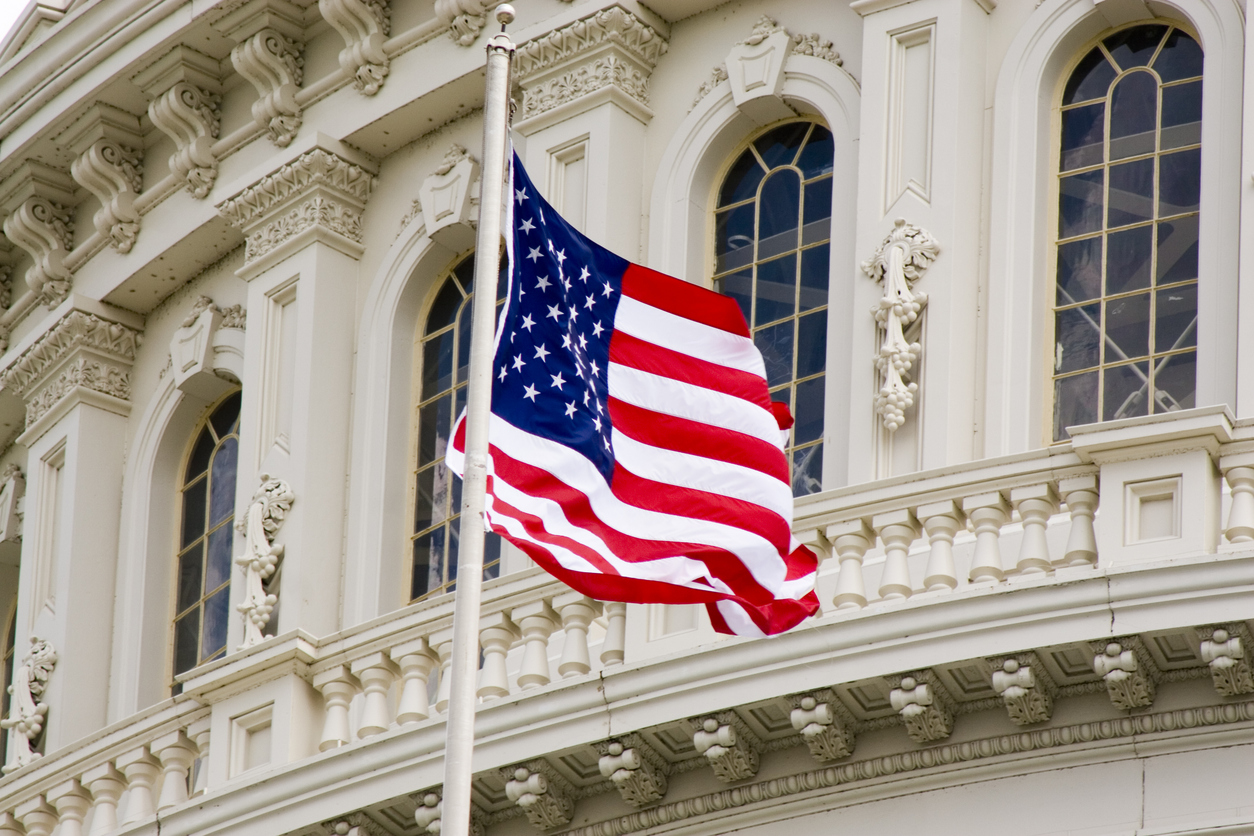 Congressman Jeff Duncan of South Carolina scored a big win this week when he was tapped to serve on the influential U.S. House energy and commerce committee.

One of our top Washington, D.C. contacts passed along the news of Duncan’s appointment earlier today, noting that his selection to serve on the committee was “a big deal up here.”

“It’s difficult to understate the significance of this development for Duncan, both personally and professionally,” Emma Dumain of McClatchy’s Washington, D.C. bureau noted.  “Membership on this particular committee … will allow Duncan a bigger platform to grow his political star and name recognition.”

Should Duncan win another term as South Carolina’s third district representative, he would become the first Palmetto State congressman to hold a seat on this coveted committee post since former congressman and two-term governor Carroll Campbell in 1980.

“Everyone knows how passionate I am about energy policy and the importance of creating jobs by getting the government out of the way,” Duncan said in a statement.  “The energy and commerce committee offers me the best opportunity to work on these key issues to help the people of my district, my state, and my country.  I’m looking forward to using this new opportunity to help President Trump implement his agenda, achieve his campaign promises, and Make America Great Again.”

Duncan replaces U.S. Rep. Tim Murphy, the ostensibly pro-life Pennsylvania “Republican” who decided against seeking another term in office after it was revealed he encouraged his mistress to seek an abortion.

A generally reliable pro-freedom, pro-free market vote, Duncan has staked himself out on the energy issue since arriving in Washington in January of 2011.  Occupying one of the safest GOP districts in the country, he has yet to draw a credible primary opponent – although a group of so-called “centrists” are pushing S.C. Rep. Neal Collins to run against him next spring.