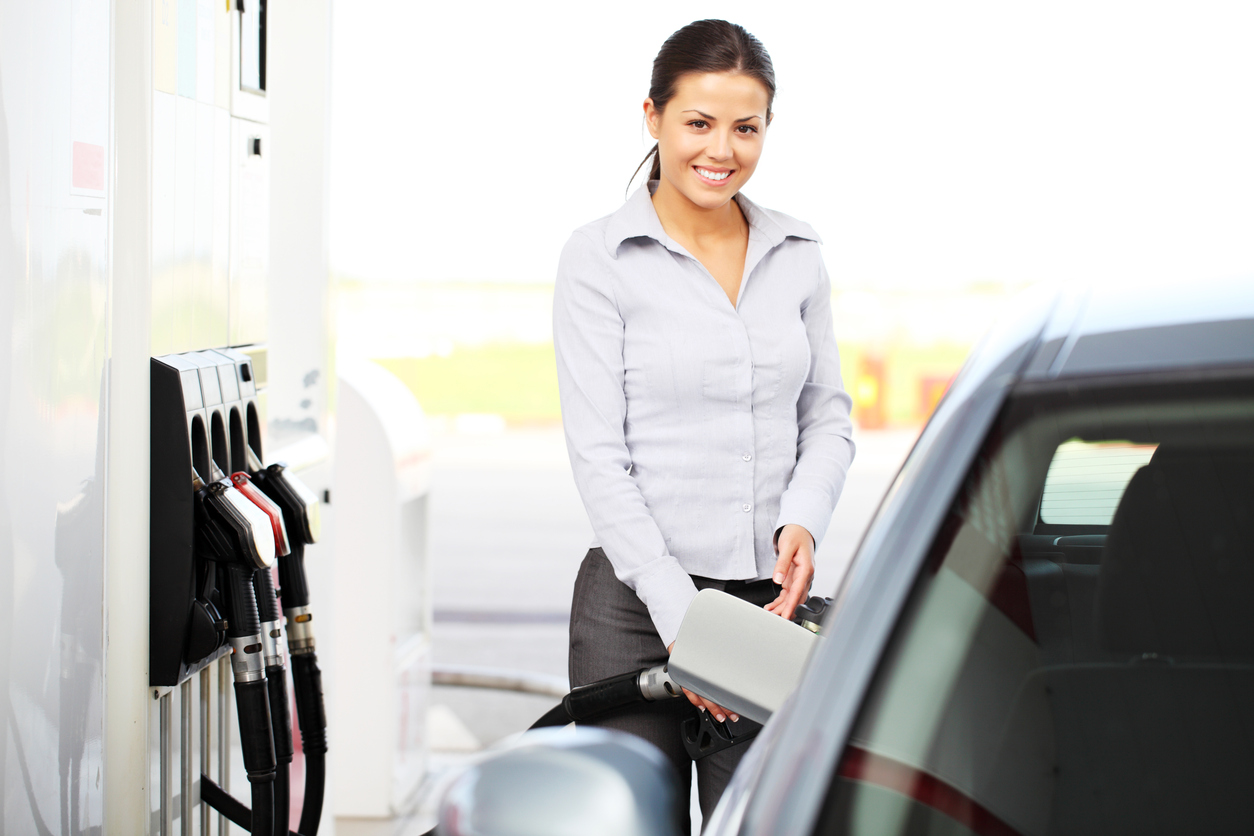 At the time, supply shortages caused by Hurricane Harvey were exacerbating existing price increases – creating some serious pain at the pump for Palmetto State consumers.

On September 1, the average price for a gallon of regular unleaded gasoline in South Carolina stood at $2.38 according to AAA and $2.39 according to GasBuddy.com.

Those prices eventually eclipsed the $2.50 mark …

Things have eased a bit since then, thankfully.  As of this writing, the average price for a gallon of unleaded gas is $2.22 according to AAA and $2.20 according to GasBuddy.

Only Missouri and Arkansas have cheaper gas at the moment … although prices in the Palmetto State are up approximately 7 percent from this same time a year ago.

Also, as we’ve repeatedly pointing out South Carolinians pay a much higher percentage of their income on fuel costs than residents of other states given our chronically low income levels.

In other words, gas tax increases hurt our citizens a lot more than citizens of other states …

Unfortunately, legislation passed by lawmakers earlier this year will raise the state’s gas tax from 16.75 cents per gallon to 28.75 cents per gallon over the next six years – among a host of other “revenue enhancements.”  All told, the measure will drain roughly $1.8 billion from the economy over its first five years of implementation and around $600 million each (and every) year thereafter.

The first round of these tax hikes took effect on July 1 … although the constitutionality of the law that contained them has been challenged by this news site’s founding editor, Will Folks.

For the latest on that legal drama, click here.

In the meantime, what are gas prices like in your neck of the woods?  Share your experiences in our comments section below …

James Boyd: Is Ralph Norman Being Duped On Trade?