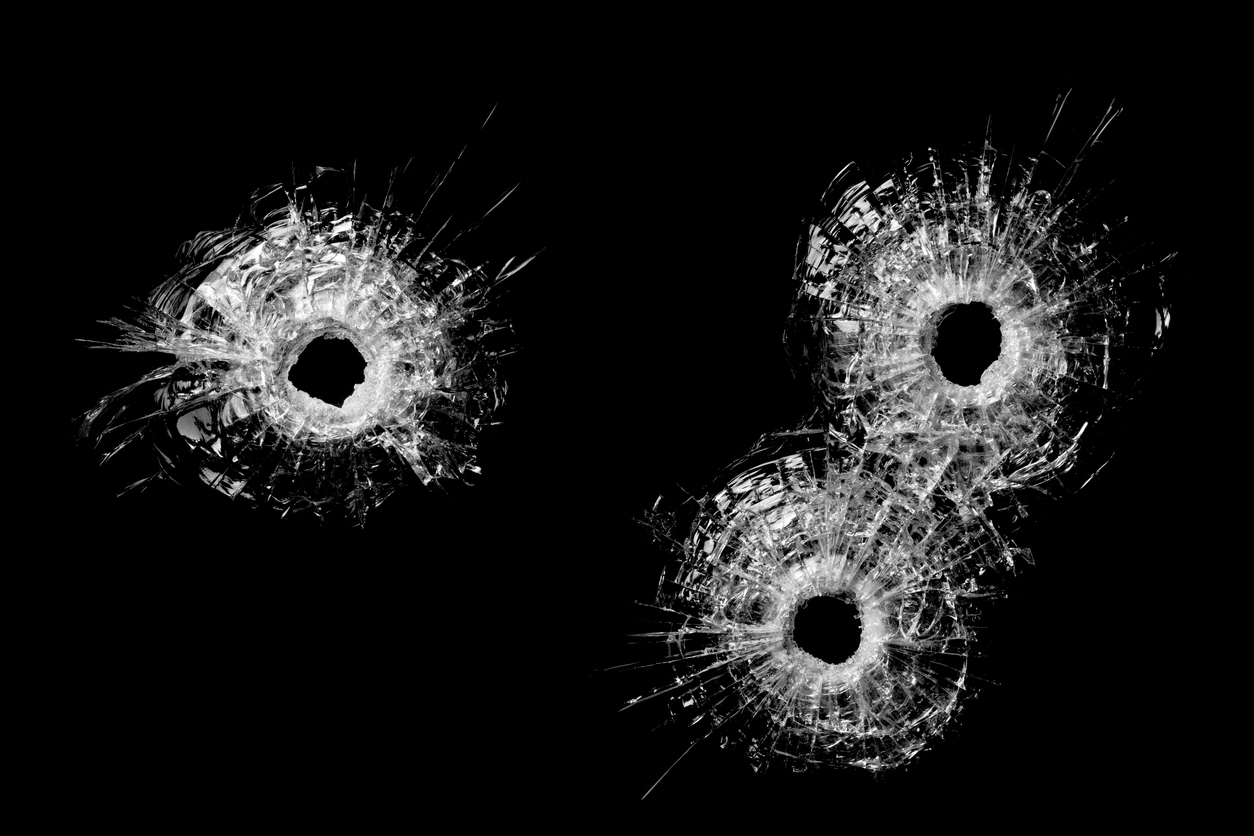 Crime scene analysts and regional SLED agents were reportedly en route to the Putnam Road address as we went to press, so we expect to have additional information soon regarding what transpired.

As a matter of protocol, SLED investigates all officer involved shootings in the Palmetto State and forwards its findings to the solicitor with jurisdiction over the county where the shooting took place.  In this case, that would be the office of thirteenth circuit solicitor Walt Wilkins.

This would be the 39th officer involved shooting in South Carolina this year, two shy of the total for all of 2016.

UPDATE: Greenville County sheriff’s deputies have confirmed to WYFF TV-4 (NBC – Greenville/ Spartanburg, S.C.) that the suspect in the home invasion had a female hostage at the time he was shot by the deputy.  The suspect was pronounced dead at the scene.

UPDATE II: The suspect shot and killed by police has been identified as 32-year-old James Michael Chappell of Greenville, S.C.