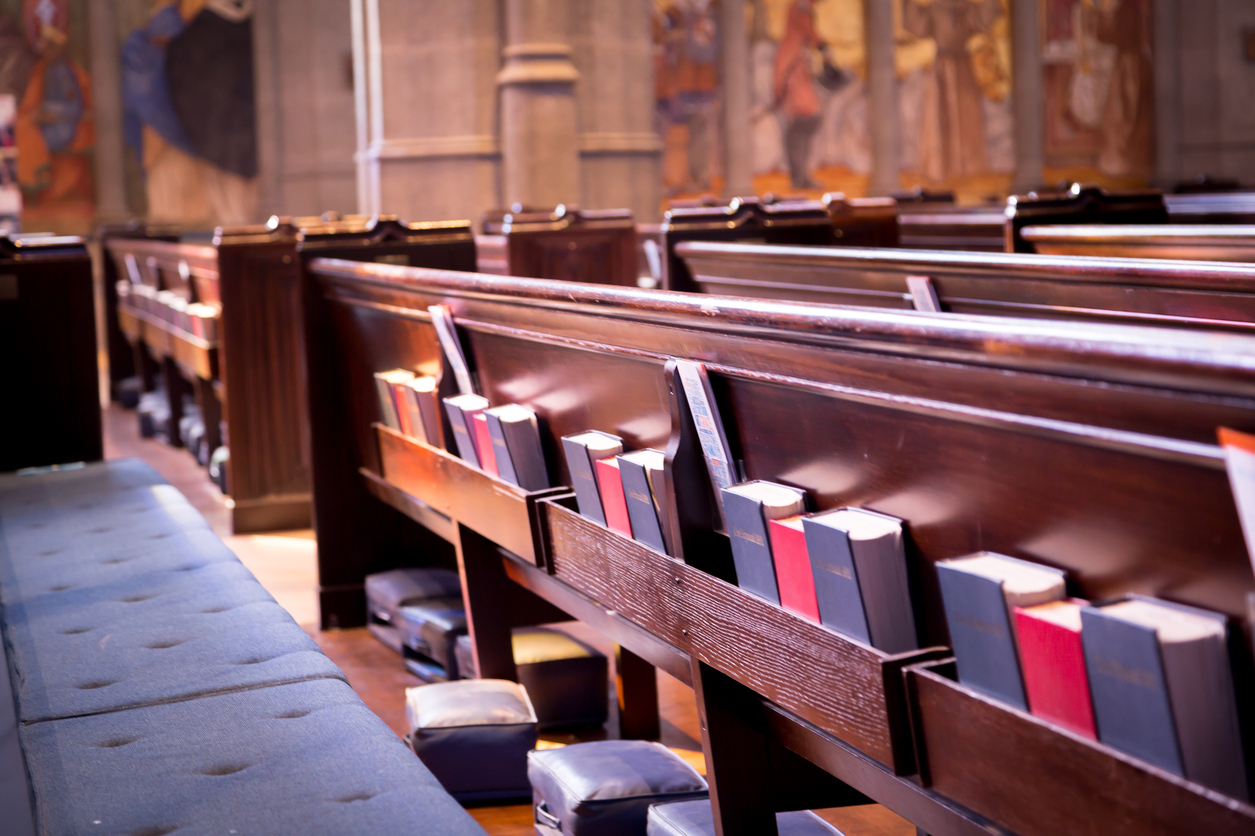 My complements on your coverage of the recusal issues of S.C. Supreme Court Justice Kaye Hearn. None of the other media outlets in the state, so far, have been willing to touch that issue.  A great piece of work.

I’d like to offer a few minor corrections to the beginning of the story.  While some of this is addressed in the links to previous coverage, I’d like in general to clarify how our Diocese came to leave TEC.  We were in conflict with TEC for years over many issues of polity, theology and ethics.  Our Diocesan Convention voted repeatedly to distance ourselves from those actions of TEC with which we strongly disagreed.  As your first story noted, a disciplinary panel accused Mark Lawrence , while still actively serving as diocesan bishop, and attending the national General Convention, that he had “abandoned the communion of the church.”  That is significant because, first, an earlier panel had ACQUITTED him of the exact same charges (read double jeopardy) and secondly, because this is abuse of a canon meant for removing clergy who had actually left to go someplace else.

It was the easy way to remove a bishop without engaging the longer, more difficult process required for church discipline.  This unwillingness to tolerate a Bishop who had supported the actions of his own Diocese, is how we knew there was no longer a place for us in TEC.  Our dissent was no longer going to be tolerated and his attempted removal was the first step in how we would be silenced.  Our Standing Committee and Diocesan Convention both voted decisively to disassociate, which we believe to be our right.

Thanks again for covering this important story.  The place of worship for 23,000 Anglicans in 54 congregations is at stake, as well legal precedent in this state and the reputation of its highest court.

Reverend: Thank you for submitting this letter and for allowing me to share it with this website’s readers.  I think is a wonderful contribution to the issue.  We are in complete agreement when it comes to this case’s profound implications on religious liberty in the Palmetto State, and it is my sincere hope that the Supreme Court will address the egregious nature of Justice Hearn’s failure to recuse herself in this matter – which ultimately determined the outcome of this case in favor of her parishioners.  Obviously that is our editorial view, but we certainly welcome anyone representing Hearn’s perspective – or the perspective of the liberal national church – to offer their thoughts on our forum as well.