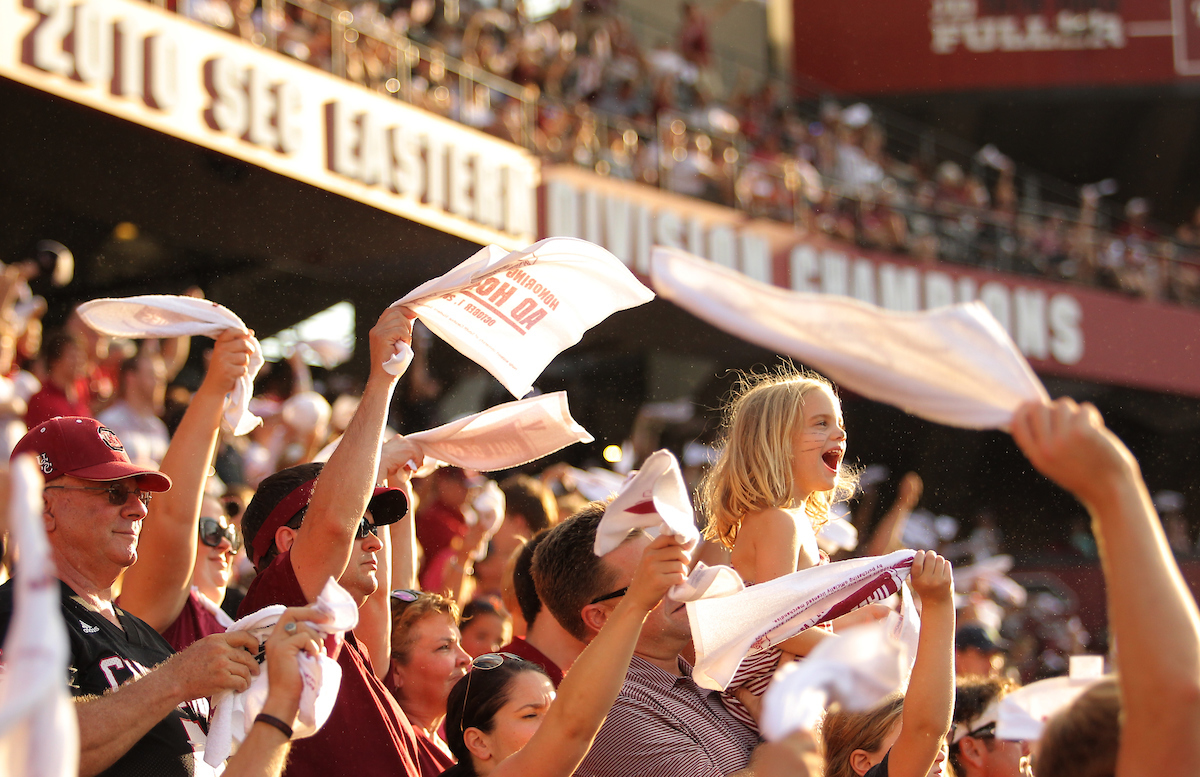 The University of South Carolina women’s basketball team claimed its first-ever national championship last season … inspiring tens of thousands of young female athletes all across the Palmetto State (and beyond).

Here’s a question, though: Is the athletics department that runs this program discriminating against women in its hiring practices?  Several of our sources say “yes” – and they claim they’ve got the numbers to prove it.

Let’s do the math, shall we?

Of the 33 athletic staff positions listed on the school’s website, eight of them (or 24.2 percent) are currently occupied women.  Is that bad?  Well, 47 percent of the American workforce is comprised of females … so this would be roughly half that total.

Of the eight women listed on the Gamecock athletics department staff, five of them occupy low-paying administrative assistant positions.  There are no men occupying these positions.

Of the twenty-eight posts featuring non-administrative assistant titles – only three (or 10.7 percent) are filled by women.

Ready for some more machismo?

Ready for some irony?  The school’s human resources director is … wait for it … a woman.

Do we care about these percentages?  No.  Not at all.

Obviously this news site has very strong feelings about the need to fundamentally restructure the entire collegiate system (athletics and all) – which we reiterated in our recent coverage of the ongoing #HoopsGate scandal.  But when it comes to hiring for particular jobs – government, quasi-government or otherwise – we do not believe in quotas for gender, race or any other determining factor.

People should be hired based on their ability to do the job … period.

Is The NFL About To Cave?