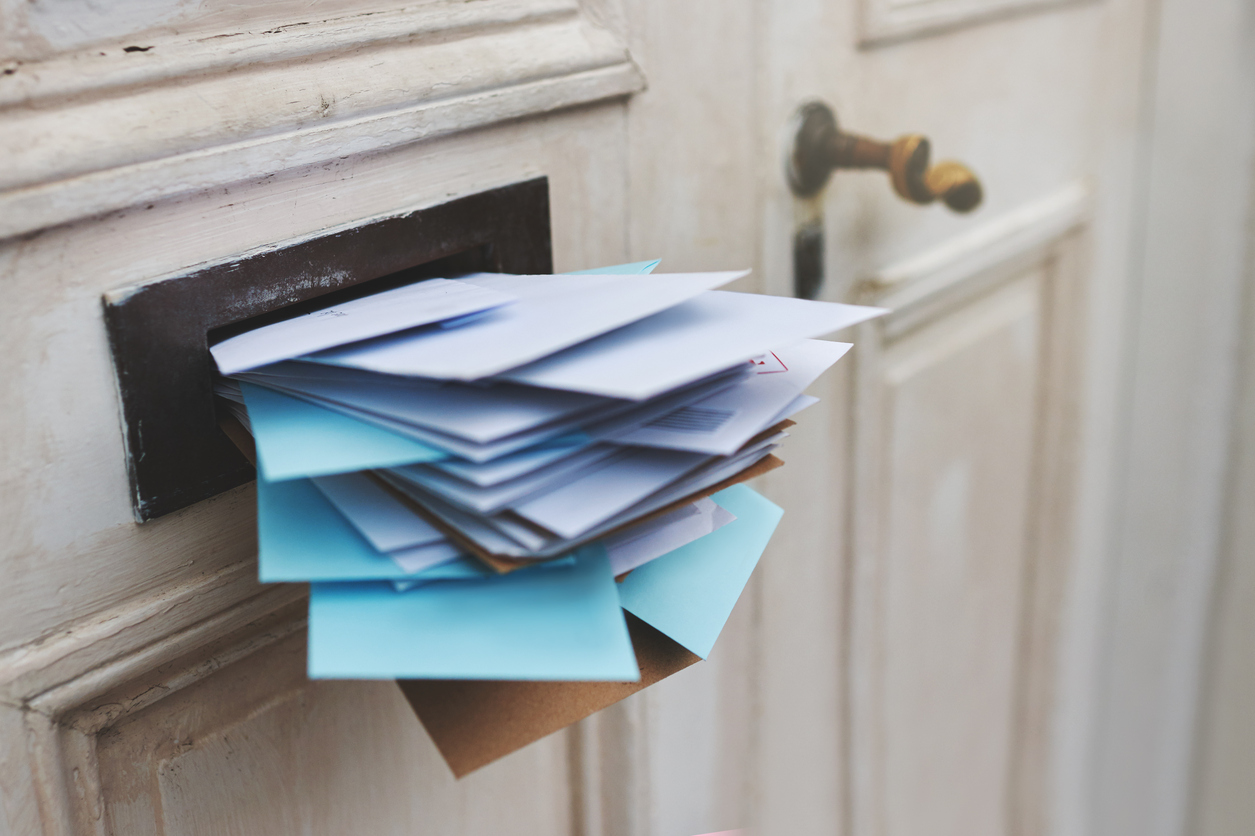 I am writing to express my offense and concern with the recently published article about a suicide that occurred on the University of South Carolina campus.  The article was an inappropriate, unprofessional, tone-deaf response to a tragic event.  I am not familiar with your website, but it is clearly not a legitimate journalistic source.  The irreverent tone and tasteless style choices, such as italicizing “on her birthday” and using an ellipsis after “very sad” were shameful.

Your follow-up to the well-deserved criticism you received was equally lacking in decency and tact (and was equally riddled with inappropriate ellipses).  I was horrified to find out about such a sad event within my community from such a gossipy, inconsiderate post.

You know what, “M?” I gotta say … I tried to cover this situation as evenly and decently as possible, exercising tremendous restraint in NOT publishing a host of specific details my website received related to what happened.  Furthermore, I endeavored to respond to criticism of the initial coverage – which I believed to have been unfounded – as genteelly as possible.  It seems there is no reasoning with some of you snowflakes, though.  I have two degrees from USC (earned at a time when it wasn’t considering “triggering” to call things as they are).  I also had classes in that very building, in an era before “all in” lib-tards such as yourself lost their fool minds at the slightest “micro-aggression.”  If what I wrote about what happened at Gambrell Hall this morning offended you, I hate to say it but you are in store for a very long, very bitter and very unhappy life.