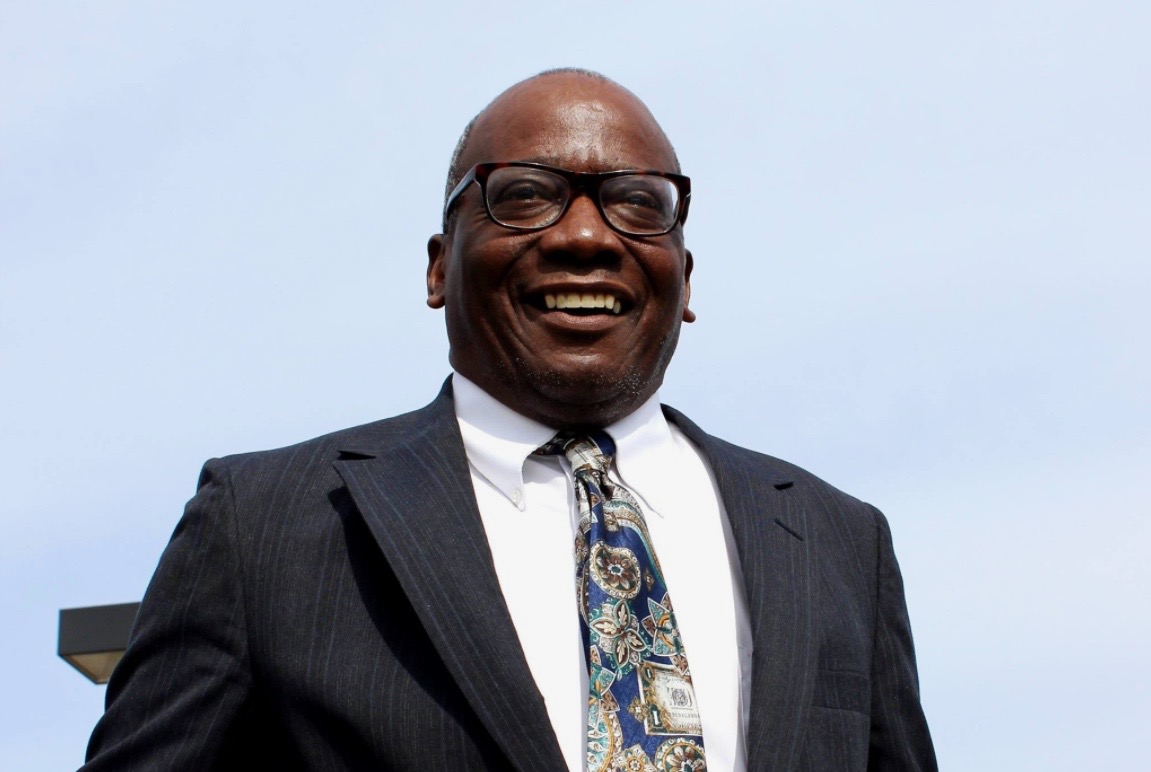 Members of the South Carolina Secessionist Party want a Lowcountry town council candidate to take his his name off the ballot after video surfaced of the man referring to War Between the States re-enactors as “crackers.”  The party’s chairman – James Bessenger – also wants media outlets in the Palmetto State to start covering race-based slurs equally.

“Imagine if the shoe were on another foot,” Bessenger told us.  “Say, a white foot.”

Bessenger is referring to comments made in December 2015 by Louis Smith, a black activist who is running for town council in Summerville, S.C.  As the re-enactors were preparing to participate in Summerville’s annual Christmas parade, Smith blasted them as “crackers.”

“These men were not harming anyone, these men were not engaged in any discriminatory or illegal activity, and were conducting a sanctioned performance for the Summerville Christmas parade,” Bessenger said in a statement.  “Anyone who can so easily throw out racial slurs at a group of absolute strangers cannot also parade themselves as a champion for racial equality.”

Smith has also participated in protests with members of Antifa – a nebulous, uber-liberal group that has endorsed violence against police and other means of domestic terrorism.

“Anyone who so openly associates with a group of people who have so little respect for the freedoms on which this nation is founded does not deserve to hold elected office or represent the diverse community of Summerville,” Bessenger said.

We agree … we also agree with Bessenger’s contention that the press has an obligation to cover such slurs evenly.

“If a white man had used the N-word toward a group of black folks and then ran for office the media would be crucifying him right now,” Bessenger told us.

Hate is hate.  It’s not a one-way street.  As champions of the First Amendment (and other things) we will always defend Smith’s right to unleash whatever racist slurs he wishes – we just think anyone who fails to adopt a uniform standard of outrage in response to such slurs is a hypocrite.