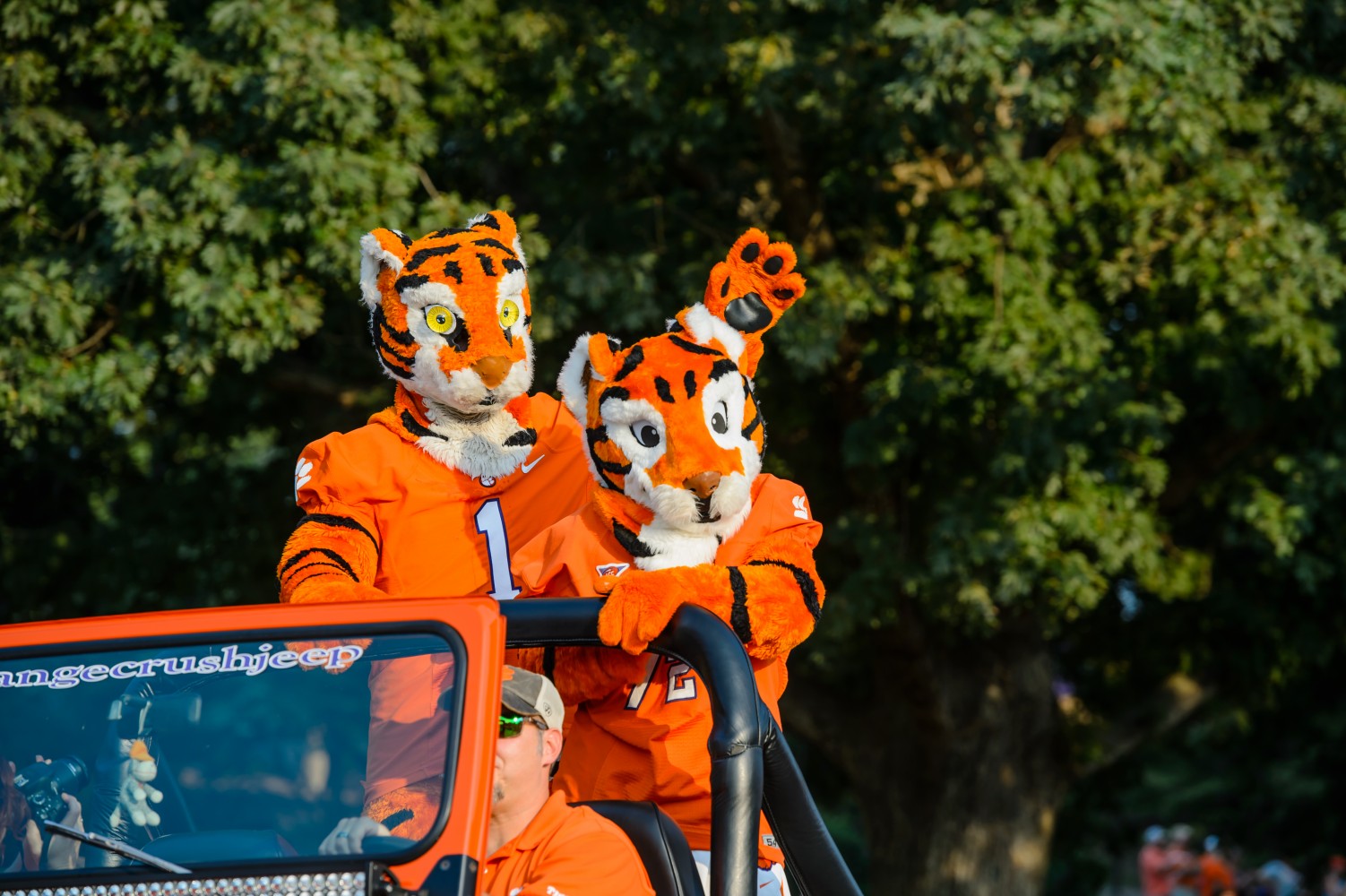 By MITCHELL GUNTER || Clemson University assistant professor Bart Knijnenburg’s recent inflammatory comments have enraged the state of South Carolina, and the nation as a whole.

“All trump supporters, nay, all Republicans, are racist scum,” Knijnenburg wrote on Facebook, adding, “I admire anyone who stands up against white supremacy. Violent or non-violent. This needs to stop, by any means necessary. #PunchNazis”

In other posts, Knijnenburg equated Donald Trump, his voters, and the GOP with Nazis, the KKK, and the Alt-right, labelling them, “All racists.”

The logic of Knijnenburg’s statements is clear: all Republicans, including presumably Clemson’s Republican students, should be punched.

Enormous swathes of the Clemson University student body are conservatives, who also support the Republican Party.  Not only has Knijnenburg smeared the character of his students, he has indirectly threatened them with physical violence.

Knijnenburg has broken that special bond that must exist between professors and students.  What Republican student at Clemson can take Knijnenburg’s classes without fear of being ridiculed, censored, or handed poor grades on account of their ideology?

Let’s be clear: Knijnenburg’s comments are immoral and they have no place in an institution of higher learning.  Let’s also remember that the taxpayers of South Carolina pay Knijnenburg’s annual salary and benefits that exceed $100,000.

The larger Clemson community has made its sentiments clear, demanding that Professor Knijnenburg be terminated immediately.  Some have even created an online petition calling for his ouster.  One state senator has even demanded his firing, threatening to pull taxpayer funding from the university.

How has Clemson University responded to Knijnenburg’s immoral conduct and various pleas from the broader Clemson community to fire or censure a professor who indirectly advocates violence against his own students?  The short answer is that it hasn’t.

The only action taken by the university so far is an anemic blog post from the highest level of the university that refused to even identify Knijnenburg by name or employment status, labelling him, “an individual,” whose views, “evoked disappointment, concern and outrage from many members of the Clemson family.”

Even more shocking is the utter silence of the Clemson faculty, which has said nothing about Knijnenburg’s call for violence.

In January of 2015, for instance, over 100 Clemson University faculty and staff sponsored a full-page ad in Clemson’s student newspaper demanding that the Clemson administration, “prosecute criminally predatory behaviors and defamatory speech committed by members of the Clemson University community (including, but not limited to, those facilitated by usage of social media).”

Where are these professors and administrators now?  Why haven’t they condemned Professor Knijnenburg’s hate-filled rhetoric?

Many of these professors and administrators, including Professor Knijnenburg himself, belong to an extremist, far left-wing advocacy group called Indivisible Clemson that is dedicated to “actively resist[ing] the Trump agenda.”

Why hasn’t Indivisible Clemson issued a statement publicly condemning Knijnenburg and his statements? Why haven’t the Indivisible professors publicly announced Knijnenburg’s removal from their group? Is it because they tacitly support his call for violence?

If the Clemson University administration won’t act to defend students from threats of violence, who will? Perhaps Clemson parents, alumni, state legislators, and the South Carolinian taxpayer will do the job of Clemson administrators and faculty.

Mitchell Gunter is a senior at Clemson University and has been published and cited at a variety of outlets, including national programs like Tucker Carlson Tonight