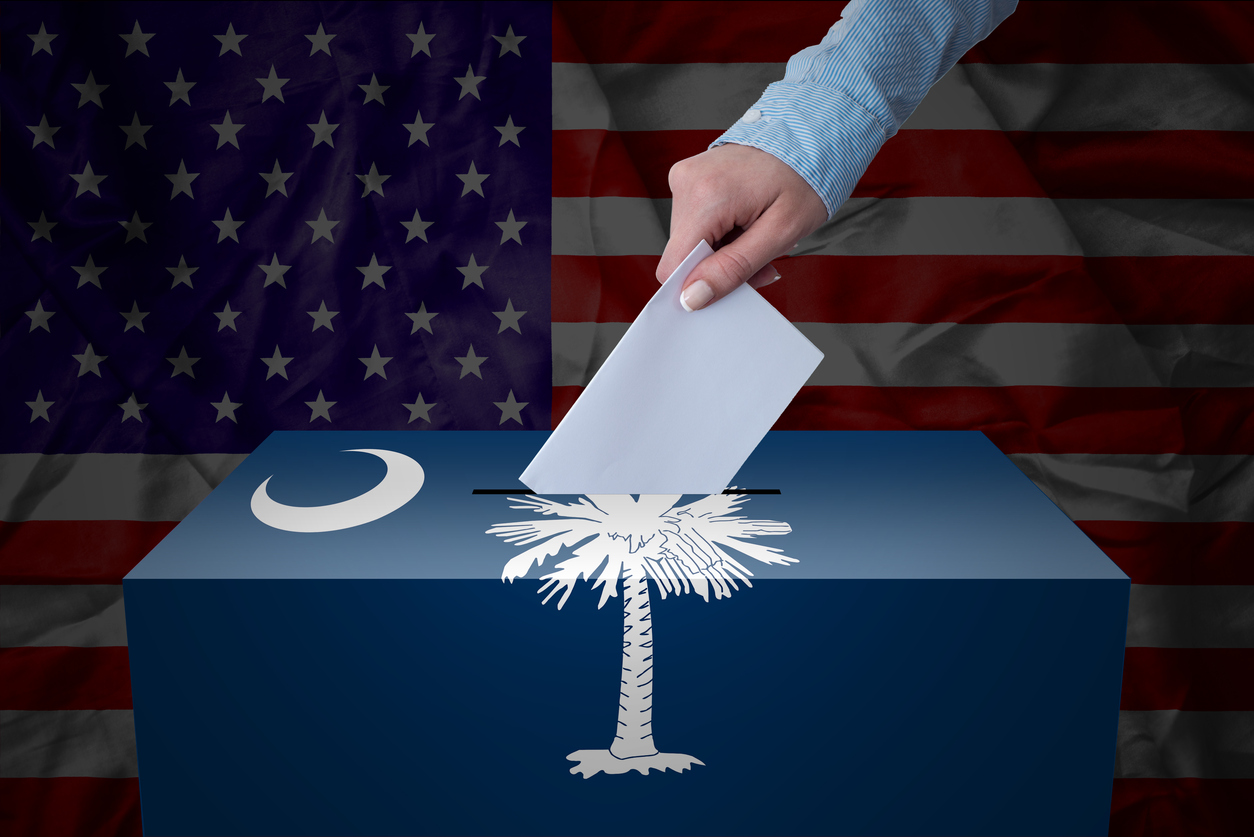 A common myth is that FITSNews stands for “First in the South.”  It doesn’t.  It’s actually a reference to a lyric contained in a 1990 George Michael song, “Freedom ’90.”

“Gotta have some faith in the sound …“

Yeah.  We just liked the video …

To be clear: Our marketing department really, really, really wishes this weren’t the case.  According to them, “First in the South” is a much better branding opportunity because it meshes perfectly with our home state’s starring role in the quadrennial presidential nominating process.

Since 1980, South Carolina has been one of the three early-voting “Republican” primary states – embracing the eventual GOP nominee in every election cycle (except for 2012, when the state chose former U.S. speaker of the House Newt Gingrich over eventual nominee Mitt Romney).

Aside from that, the Palmetto State has been the ticket to punch for GOP presidential aspirants … and it probably would have been in 2012, too, had former S.C. governor Mark Sanford not destroyed his national ambitions by taking an ill-advised “hike on the Appalachian Trail.”

Sanford’s ignominy aside, South Carolina launched the successful White House bids of Ronald Reagan, George W. Bush and Donald Trump – and remains an absolutely pivotal primary test for those who wish to pursue 1600 Pennsylvania Avenue with an “R” beside their name.

Will South Carolina host a partisan presidential primary race in 2020 though?  And if so, will it retain its “First in the South” status?

In 1984 and 2004, there was no presidential primary in South Carolina because the incumbent president at the time (Reagan and Bush, respectively) had no opponent.

Will Trump be so lucky?

We doubt it … a shadow campaign of establishment GOP candidates is already underway for the 2020 “Republican” nomination, and while we expect Trump and his allies to do everything within their power to shut it down, our guess is they won’t be successful.

Why not?  Because the GOP hates Trump, that’s why.   Always has.

Further stoking the “First in the South” drama?  One of the top contenders in this shadow presidential drama is former South Carolina governor Nikki Haley, a #NeverTrumper who was nonetheless given a top post in Trump’s cabinet as a sop to the politician who succeeded her in office in the Palmetto State, Trump supporter Henry McMaster.

If Haley is one of the GOP presidential candidates in 2020 – as national Democrats clearly expect her to be – all bets are off.

But will South Carolina retain its early-voting status?  Should it?

So far, the answer to that question is “yes.”

According to the rules of the Republican National Committee (RNC), specifically rule No. 16, “no primary, caucus, convention, or other process to elect, select, allocate, or bind delegates to the national convention shall occur prior to March 1 or after the second Saturday in June in the year in which a national convention is held.”

Well, except for Iowa, New Hampshire, South Carolina, and Nevada, which “may conduct their processes no earlier than one month before the next earliest state.”

In other words, as of this writing South Carolina remains “First in the South” according to the GOP – and will keep that title unless the RNC decides to amend its rules prior to September 30 of 2018.

“It’s unlikely to be changed before 2020,” a senior national GOP operative told us.