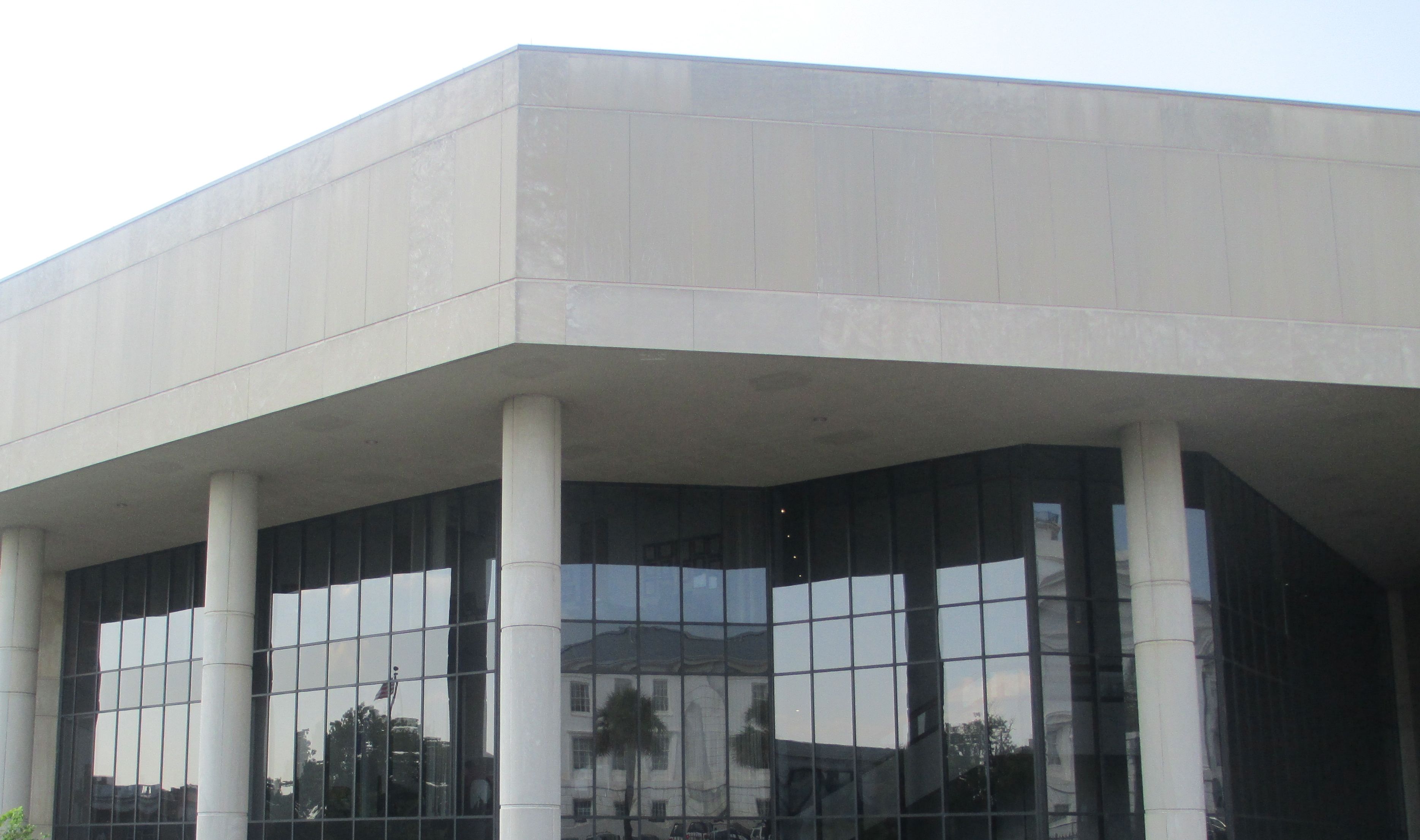 Suspended South Carolina state representative Jimmy Merrill will appear in court this week in Columbia, S.C. as part of the #ProbeGate saga, an ongoing multi-jurisdictional investigation into corruption in state government.

Does this mean he’s reached a plea deal in connection with this case?

We’ll find out soon … but multiple sources familiar with the ongoing investigation tell us a deal has indeed been reached to secure Merrill’s ongoing cooperation in connection with this broadening anti-corruption probe.  No specifics of the agreement were immediately available, although it’s reasonable to assume any plea deal would involve the 50-year-old public relations executive resigning his office.

Such a deal would be similar to the cooperation agreement reached back in 2014 between S.C. first circuit solicitor David Pascoe and former S.C. Speaker of the House Bobby Harrell – who stepped down from his powerful perch after pleading guilty to six ethics charges.

Eight months ago, Merrill – the former “Republican” majority leader – was slapped with a thirty-count indictment alleging some damning pay-to-play activity and some dubious money transfers involving a company run by his brother, Denver Merrill.

If convicted on all of the charges filed against him, Merrill could face more than sixty years behind bars.  Meanwhile both Merrills could wind up facing questions from the Internal Revenue Service (IRS), which is reportedly assisting in this ongoing probe.

Over the past eight months, Merrill has all but vanished from the statewide stage.  Sources close to the suspended lawmaker tell us he rarely leaves his home and has become “deeply depressed.”  He’s also been shunned by many of his former political allies – including supporters of U.S. president Donald Trump, whose 2016 “First in the South” presidential primary campaign Merrill helped lead to a resounding victory.

Merrill’s appearance before judge Hood was announced by Pascoe, who has been overseeing this part of the #ProbeGate investigation for the past two years – surviving a pair of high-profile attempts to have him removed from the case (here and here).

Ten days ago, this website ran a report on the battle lines forming for S.C. House District 99 (map), the legislative seat Merrill has held since 2001.

As we noted at the time …

Over the past few weeks, speculation has been swirling that Merrill is on the verge of reaching a plea agreement with prosecutors to ensure his cooperation in connection with the ongoing investigation …

Sources close to the investigation tell us Merrill’s cooperation could provide Pascoe with a treasure trove of new information on the political empire of veteran “Republican” political consultant Richard Quinn, whose advocacy on behalf of a host of political and corporate clients appears to be at the heart of the investigation.

Additional indictments are expected as the investigation continues to unfold …