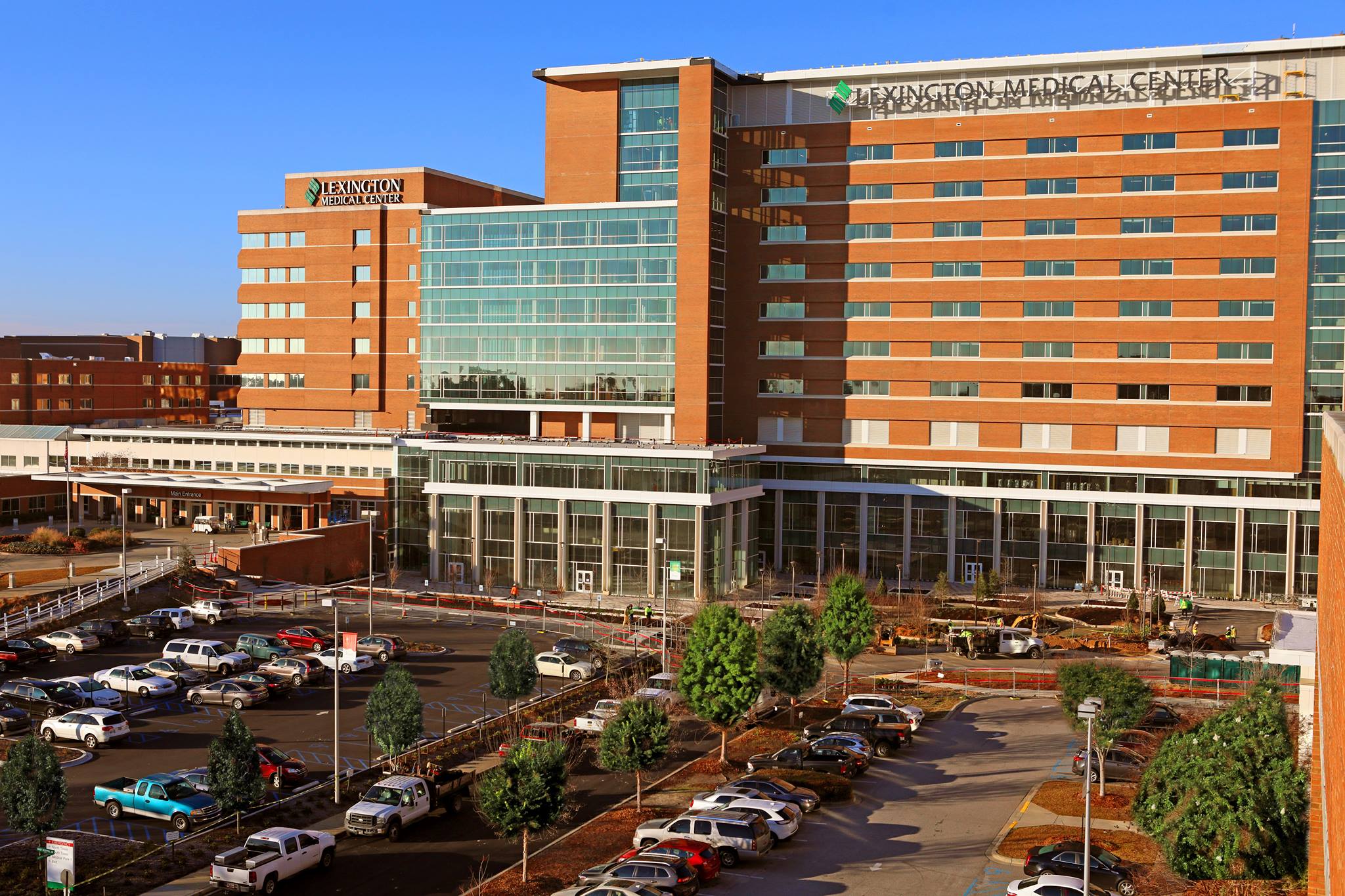 It’s not the “Blonde Doc” saga, but another physician at Midlands, South Carolina-based Lexington Medical Center is in trouble with the law.

According to Lexington County court records, hospital urologist T. Brian Willard was arrested last week and charged with one count of felony theft of a controlled substance related to stolen opioids.

The arresting officer on the case is Bryce Stafford, an investigator with the S.C. Department of Health and Environmental Control (SCDHEC). Stafford is one of two SCDHEC investigators working the “Blonde Doc” case, which this news outlet exclusively reported on back in December.


According to a probable cause affidavit accompanying a warrant for Willard’s arrest, on or about November 2, 2021 he “did take or exercise control over a quantity of Oxycodone, a schedule II narcotic controlled substance.”

According to federal classifications, schedule II drugs are substances “with a high potential for abuse, with use potentially leading to severe psychological or physical dependence.”

Willard allegedly took the drugs from his offices at Lexington Medical Center in West Columbia, S.C. “with the intent of retaining the drug for his own personal use,” according to the affidavit.

As with anyone accused of committing any crime, Willard is considered innocent until proven guilty by our criminal justice system – or until such time as he may wish to enter some form of allocution in connection with a plea agreement with prosecutors related to the charge filed against him.