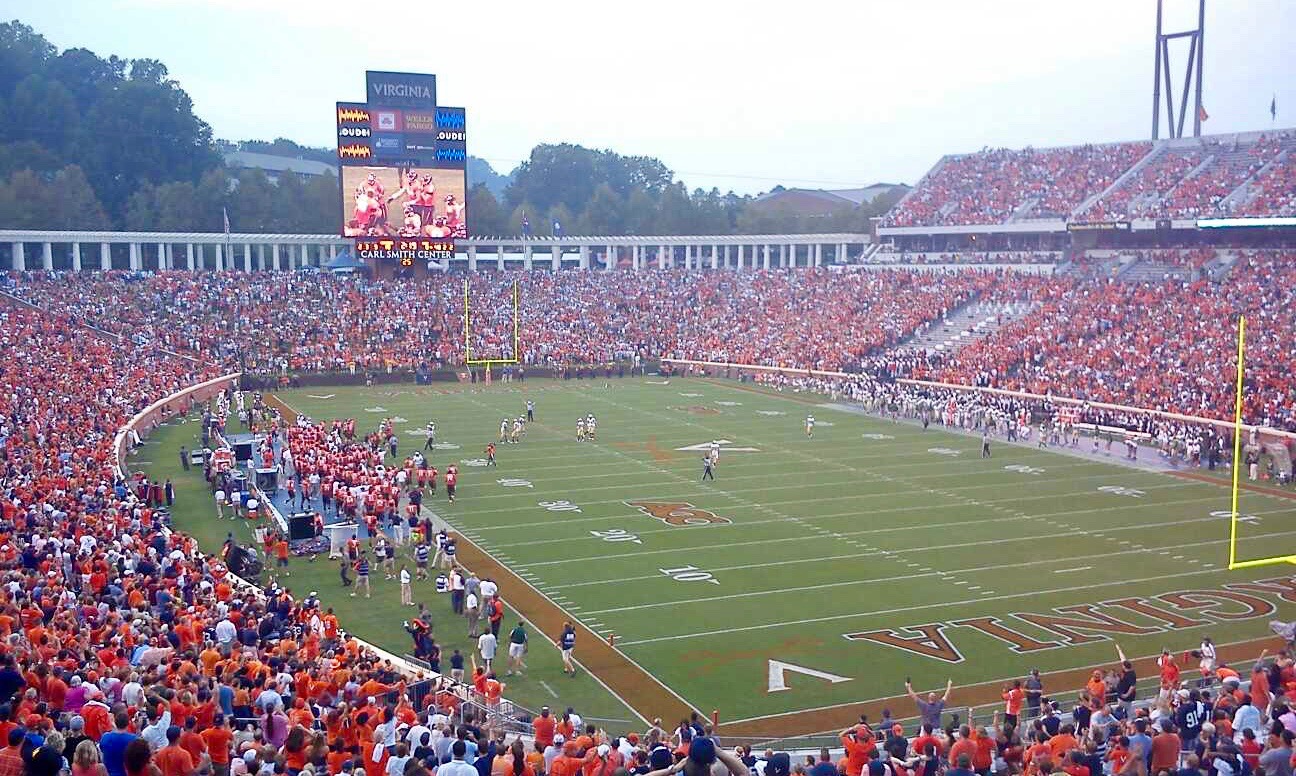 In one of the most craven politically correct moves we’ve ever seen, ESPN has decided to remove college football announcer Robert Lee from its broadcast booth next month because his name is the same as deceased Confederate States of America (CSA) general Robert E. Lee.

No really … this actually happened.

Lee – who is Asian – was scheduled to call the University of Virginia’s season-opening football game against William and Mary on September 2 at Scott Stadium in Charlottesville, Virginia.

“Is this even real life anymore?” noted the website Outkick The Coverage, which broke the story.  “Does ESPN really believe people are this dumb or that having an Asian announcer named Robert Lee is too offensive for the average TV viewer to handle?”

In response to the reports, ESPN sent out a snippy and defensive statement – one seeking to shift the onus for the dust-up onto those (like us) who are (rightfully) mocking the network for its decision.

“We collectively made the decision with Robert to switch games as the tragic events in Charlottesville were unfolding, simply because of the coincidence of his name,” ESPN said in a statement. “In that moment it felt right to all parties. It’s a shame that this is even a topic of conversation and we regret that who calls play-by-play for a football game has become an issue.”

It is a shame.  And we regret it, too … just not the way ESPN wants us to.

We regret this network has strayed from its core mission of televising sporting events and fallen in league with those who would erase history rather than understand it and learn from it.

“ESPN did this out of fear of the yowling mob,” Commentary editor John Podhoretz tweeted. “And is part of it now.”

Also, as we ponder this latest reflexive assault on America’s shared past we wonder … is anyone going to stand against the discriminatory demotion of an Asian man on the basis of nothing other than his name?  Has our society truly become so backward that Lee’s prejudicial treatment at the hands of the PC mob is a secondary concern?

God help us all.