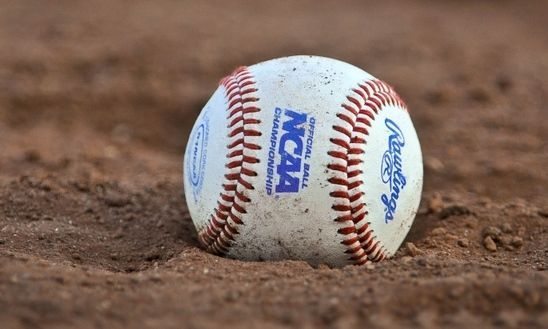 WE KNEW CHAD HOLBROOK COULD RECRUIT … BUT CAN HE GUIDE GAMECOCKS BACK TO THE TOP?

By FITSNEWS || For the second year in a row the University of South Carolina baseball team has landed a top five national recruiting class.  According to Baseball America, the Gamecocks 16-member incoming class is the fifth-best in the nation.

Last year’s class ranked No. 3 nationally – meaning third-year head coach Chad Holbrook has proven himself an adept recruiter at South Carolina (not surprising given ESPN once rated him among the top ten recruiters in all of college athletics).

Now the only question is whether he can translate that success into a return to prominence in Omaha … where South Carolina won back-to-back College World Series (CWS) championships in 2010 and 2011 under former coach (now athletics director) Ray Tanner.

Obviously Holbrook was an integral part of that staff … but there has been a decline in South Carolina’s postseason fortunes in each season since he took the reins of the program in December 2012.

For those of you keeping score at home, Louisiana State’s class was ranked No. 1 this year – followed by Virginia, Florida and Arkansas.  So yeah … four of the top five classes in the country belonged to Southeastern Conference teams.

Which underscores Holbrook’s challenge each year …

Holbrook’s team posted a 43-20 record in 2013 – his first season at the helm.  This year’s team went 44-18 – but lost in the regional round for the first time since 2009 (and lost a regional round for the first time at home since 1976). That’s not exactly the sort of history South Carolina fans were hoping to make given the lofty heights the program has achieved in recent years.

Anyway, we fully expect Holbrook to reorient the trajectory of the program given the talent he’s brought in … as well as some of the stars he’s already landed for the 2015 class.

Not A Resounding Vote Of Confidence For Will Muschamp