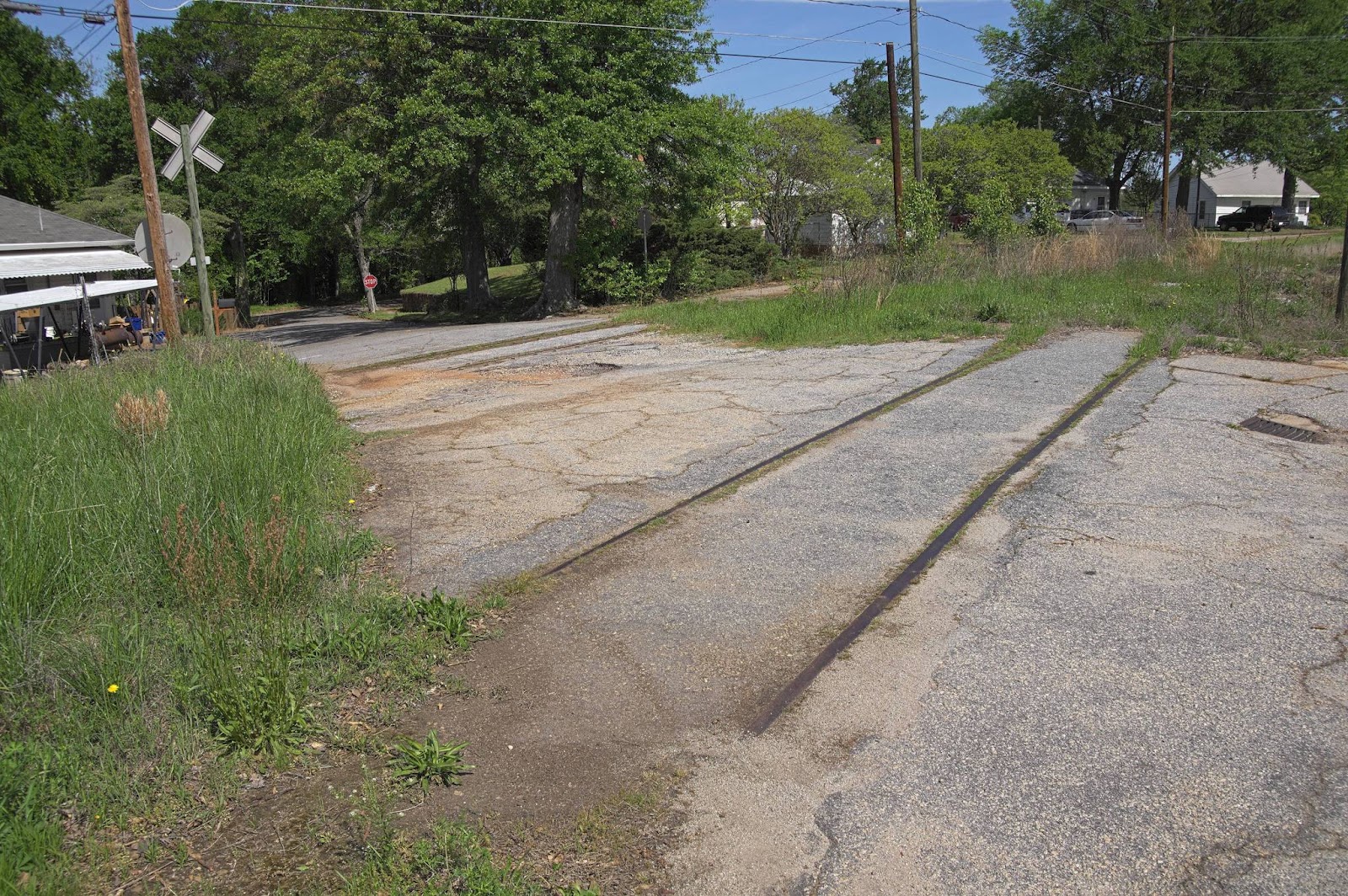 IT NEVER ENDS IN SOUTH CAROLINA … DOES IT?

“With little more than an hour and a half of notice, council held an emergency meeting Tuesday afternoon,” reported Felicia Kitzmiller of The (Spartanburg, S.C.) Herald-Journal.  “While council members were in a closed-door session discussing a personnel matter, law enforcement entered Town Hall and were seen leaving the building with at least one computer.”

According to Kitzmiller, a town employee said that the joint federal-state raid resulted in computer equipment being taken from the office of Lyman mayor Rodney Turner – who “did not attend (the) meeting and could not be reached for comment” afterward.

According to our sources, the investigation may have something to do with the ongoing probe into the illegal dumping of toxic chemicals in sewage systems along the Interstate 85 corridor in Charlotte, Spartanburg, Greenville and Lyman.

Earlier this year it was discovered that polychlorinated biphenyls (or PCBs) – commonly used in coolant products – had been dumped into Charlotte’s wastewater system.  Similar cases of PCB dumping and contamination in South Carolina have been uncovered.

A suburb of Greer (home of South Carolina’s BMW plant), Lyman’s population is roughly 3,000 – with a median household income of roughly $38,000.