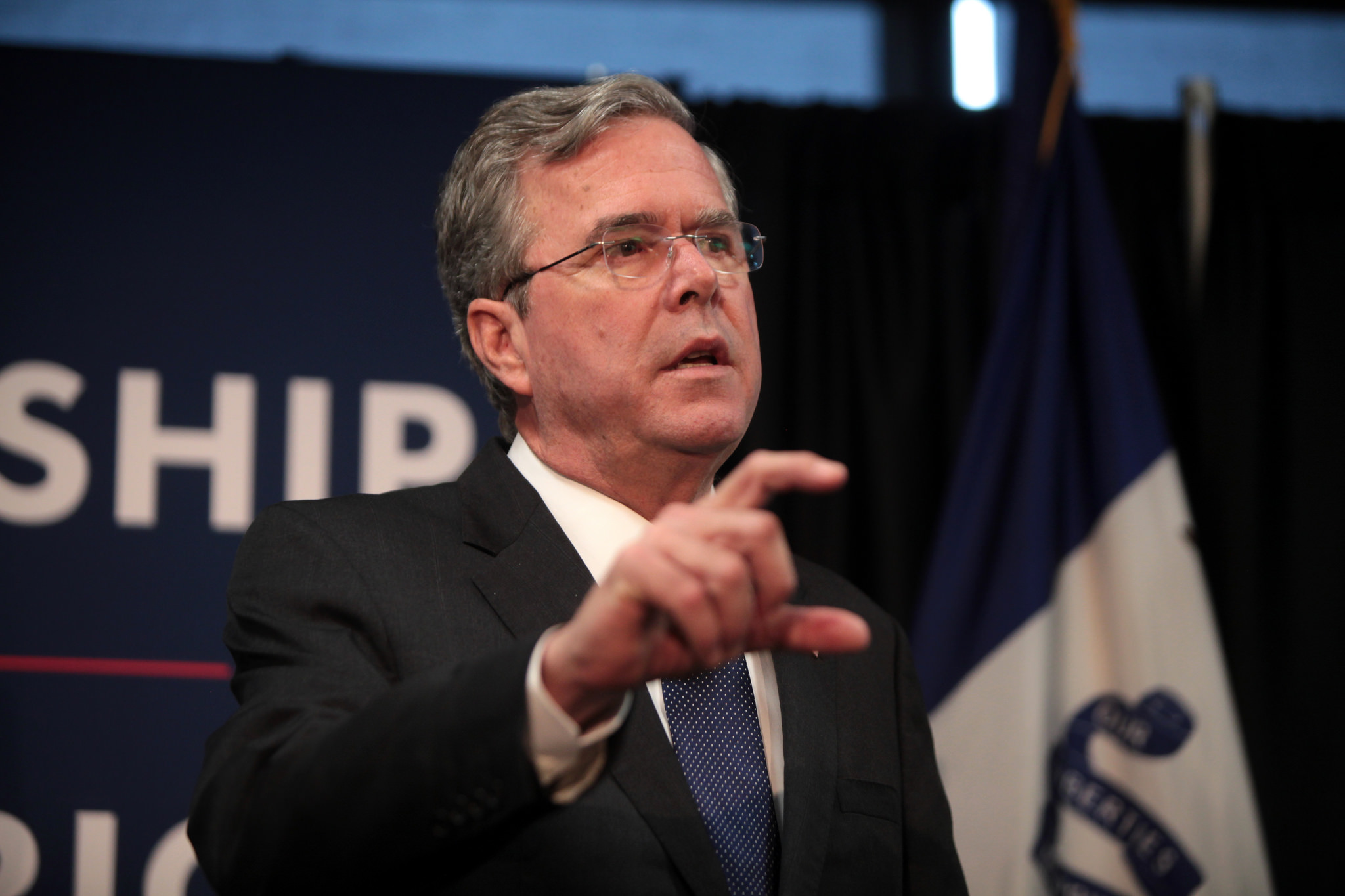 Poor Jeb Bush.  If the “Republican” establishment had its way, he would be sitting in the Oval Office right now.  GOP insiders certainly spent enough money on his 2016 presidential candidacy to put him there.

Unfortunately for the party elite and their mega-donors, there was simply no stopping the populist #MAGA-momentum of eventual GOP nominee Donald Trump.

As a result Bush barely lasted until early-voting South Carolina – the same state that had delivered the GOP nomination to his father (twice) and his brother before him.

While he’s obviously finished on the national stage, surely Bush at least remains a political force in his home state of Florida, though … right?

In a GOP primary race for a Florida House seat, former Bush presidential campaign staffer Jose Mallea was soundly thrashed by a political newcomer – despite Bush endorsing Mallea and voicing a radio ad on his behalf.

There was a time when Jeb seemed like a real force in Florida Republican politics. But first President Trump made the one-time juggernaut look like a “low energy” paper tiger. And then Tuesday night happened. This is now the party of Trump and, to a lesser degree in Florida, Sen. Marco Rubio.

One national operative was quick to point out that Bush’s presidential bid was endorsed by surging South Carolina GOP gubernatorial aspirant Catherine Templeton.

“If little Jeb can’t pull weight – at all – in Florida, I wonder how the hell they think he is going to do anything in South Carolina?” the operative told us.  “(Templeton) is delusional.”

To be clear: We’re not sure if Templeton has any plans to enlist Bush’s support for her gubernatorial bid, but her top rival (for the moment) in the 2018 South Carolina gubernatorial race – Henry McMaster – certainly plans on playing the “Trump” card.

Got something you’d like to say in response to one of our stories? In addition to our always lively comments section (below), please feel free to submit your own guest column or letter to the editor via-email HERE or via our tip-line HERE …
Banner via Gage Skidmore