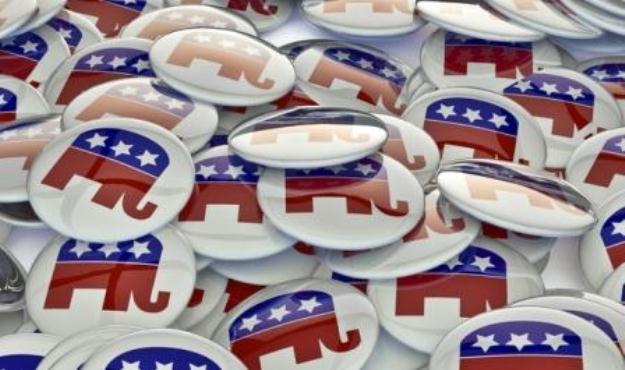 An open letter to the establishment GOP.

I am serving you with divorce papers. For those who are unaware of what happened, the establishment wing of the Party has openly declared war on the grassroots.

For those who say this fight is hurting the Republican “brand” I reply; it is those on both sides of the aisle who have betrayed their principles in the name of Party, that have destroyed their “brands”.

As for the GOP, we used to stand for something; a lean, effective government, vibrant and robust individual liberty, and a passionate defense of the value of hard work and a commensurate respect for your wages by consistently fighting for your right to keep more of them. Where do you stand now? I know where the grassroots does.

This is our Party and we will demonstrate to the people we hope to represent that there is a group of people out there who refuse to be part of any “managed decline”. We will only be part of a spectacular American resurrection.

America’s best days are ahead and you and your fellow insiders and cronyists and “Party before country” loyalists, on both sides of the aisle, can bathe in your titles and power now but understand that I, and many others, have dedicated our lives to draining the dirty water from the bathtub.