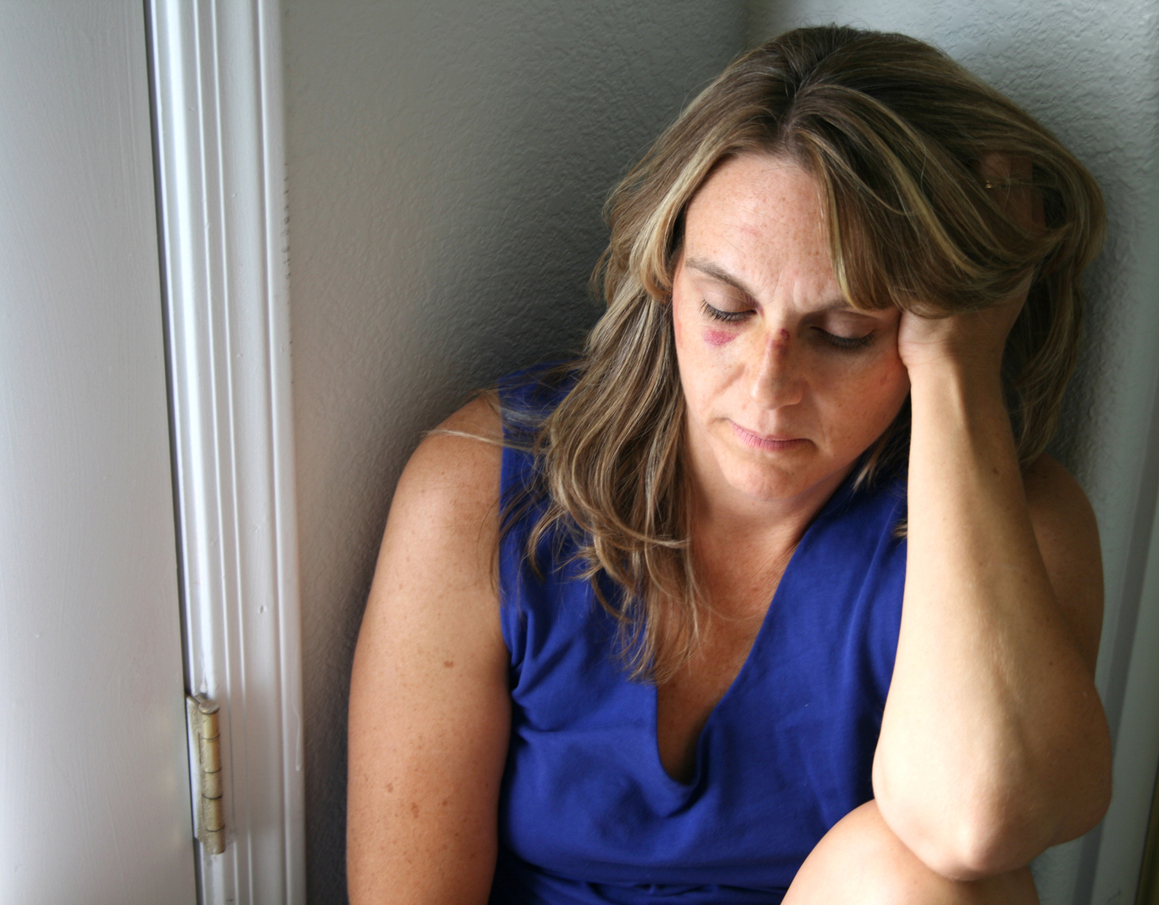 Attorneys on both sides of a recent court case involving the application of South Carolina’s domestic violence laws are urging the Palmetto State’s high court to re-open the case and amend its order.

That’s right … both the winning and losing sides in this case have found themselves on the same side in its aftermath.

To recap: This week the state’s high court ruled – correctly in our estimation – that extending legal protections to opposite-sex couples but not same-sex couples was inconsistent with equal protection guarantees afforded by the Fourteenth Amendment to the U.S. Constitution.

In its ruling in the matter of Jane Doe v. The State of South Carolina, the court concluded there was “no reasonable basis for providing protection to one set of domestic violence victims – unmarried, cohabiting or formerly cohabiting, opposite-sex couples – while denying it to others.”

Unfortunately – as we exclusively reported yesterday – the remedy chosen by a majority of justices in this case not only failed to extend the articulated protections to same-sex couples, it actually eliminated them for all couples.

Well to be precise … it specifically struck down CDV protections for couples who aren’t married, formerly married or who have had children together (i.e. those who cohabited).

Former state representative Bakari Sellers and attorney Ally Benevento – who argued the case for the Strom Law Firm – have issued a joint statement with South Carolina attorney general Alan Wilson (who argued against them on behalf of the state) urging the court to address this issue.

“The Attorney General and Attorneys for Petitioner Jane Doe are united in their request that the Court stay its decision in this case and agree to a rehearing,” the statement from Sellers, Benevento and Wilson noted.  “The state legislature is not in session until January, and with South Carolina’s high rate of domestic violence, we simply cannot wait on legislative action to rewrite the unconstitutional portion of this law.  Because of the immediate and pressing need to protect all victims from domestic violence, we are united in our request to the court and optimistic that we can maintain the protections afforded by the act, and extend them to all victims.”

More from the statement …

All of the parties involved in the matter of Doe v. State want to thank the justices of the South Carolina Supreme Court for their hard work and willingness to hear this important issue. The petitioner, her lawyers, and the Attorney General agree that all couples, regardless of sexual orientation should be protected by South Carolina’s domestic violence law, which is what the Court rightfully ruled.

We agree … in fact as we noted in our last post, a concurring opinion in the ruling issued by current chief justice Donald Beatty provides a road map for the court to do just that.

The joint statement urged the justices to consider Beatty’s opinion.

“Both sides respectfully ask that the Court carefully consider Chief Justice Beatty’s opinion, which would provide to the petitioner the relief she seeks without leaving vulnerable a large number of unmarried cohabiting couples previously protected by the Act,” the statement concluded.

We agree … the second time we’ve found ourselves agreeing with Beatty in recent weeks, oddly enough.

This particular case was decided by the court as it was configured in 2016 under former chief justice Costa Pleicones, who wrote the majority opinion.  Pleicones has since retired, with Beatty taking over his role as chief justice and George C. “Buck” James taking his place on the court.

Looking longer-term, as we noted in our recent coverage we believe it might be better for the Palmetto State to scrap its CDV laws entirely and simply identify aggravating factors in assault cases (i.e. marital or cohabiting status, the presence of children in the home, repeat offenses etc.) – then assign the appropriate punitive consequences for each of those factors.

In the short term, though, we agree with the attorneys that the court should revisit its opinion and adopt Beatty’s language.