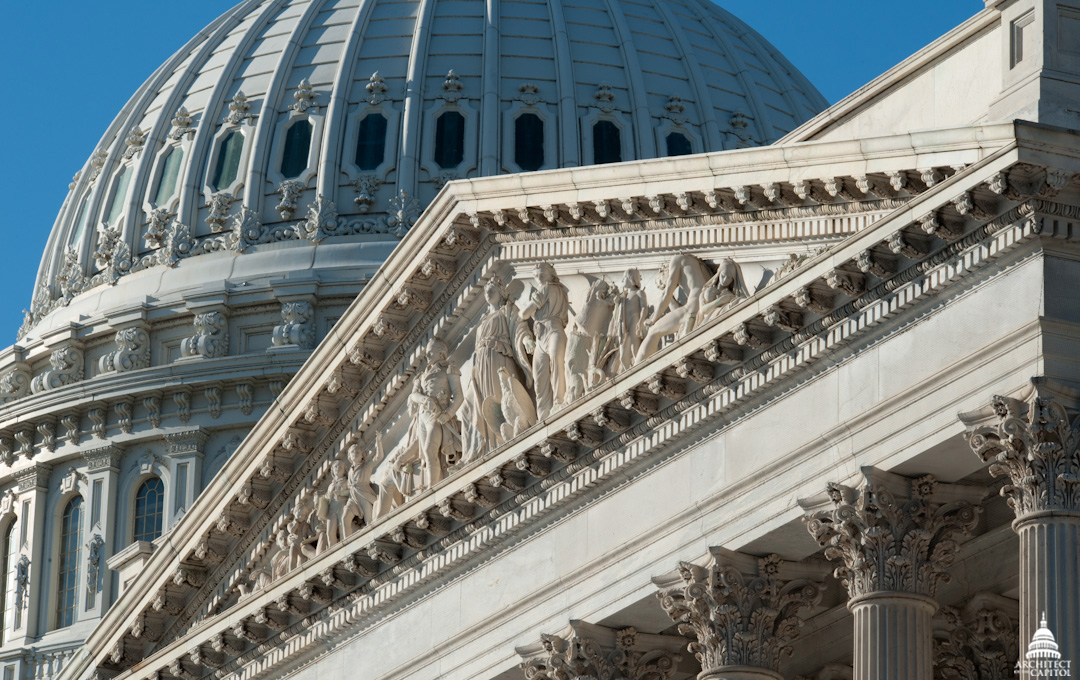 The Senate voted late into the night on what they described as a “skinny” Obamacare repeal.  Skinny in that it only repealed a few of the taxes, the individual mandate, the employer mandate for eight years, and defunded Planned Parenthood for a year.  It wasn’t much, but it was at least something and showed some progress.

It is infuriating that 52 Republicans and 48 Democrats couldn’t put their egos aside to get this done for the American people.  It’s disrespectful to the American people for a handful of these Members (and there are only a handful) to go back on their word to repeal Obamacare when given the opportunity 90 percent or more of the Republicans in Congress have been willing to compromise and do the right thing to get this across the finish line, but because of the actions of a few, this critical issue for the country has fallen short, at least for now.

I am hopeful that the Senate may decide to return to regular order, and send the bill back to committee to see if a consensus can be reached.  But the Senate is a fickle bunch, and I don’t have a clear read on whether or not that is going to happen.

When I said I wanted to repeal Obamacare, I meant it.  I voted to repeal it, I voted to defund it, I voted to repeal parts of it, and I supported court cases against the bill.  If there was anything in my power to stop this horrible law which puts the government between you and your doctor, I have supported it for the past seven years.  I have also laid out for years what I thought a free-market replacement plan should look like, not in bullet points or some vague governing principles, but in actual legislation.  I am disappointed that whether through electoral cowardice or a lack of conviction that a handful of my colleagues didn’t have the same sense of urgency and commitment to the American people to get this done. 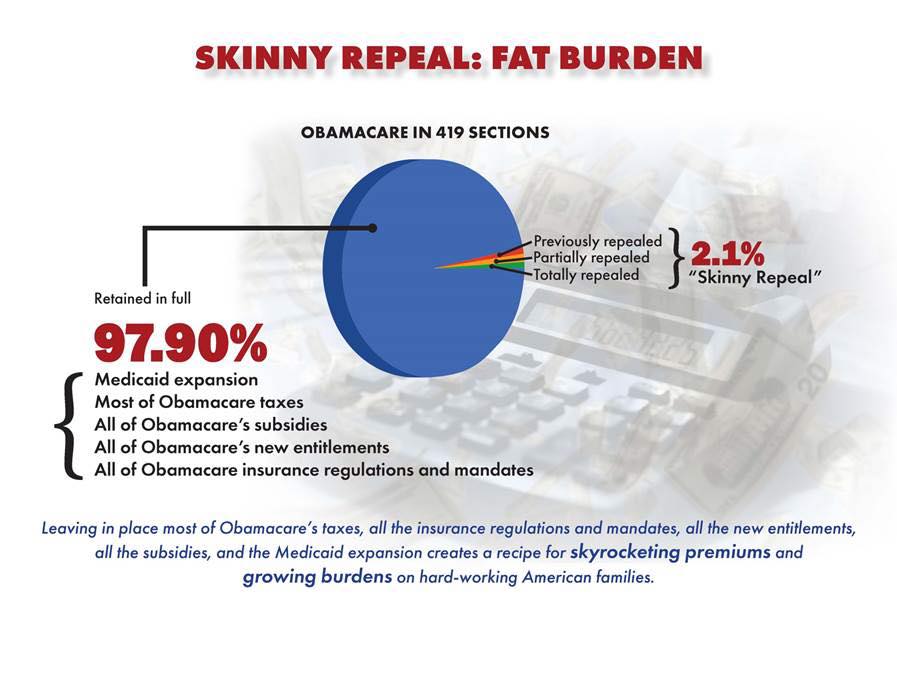 The worst thing that will come out of this is that Americans are going to be hurt by this inaction.  Obamacare is collapsing.  There are parts of this country where Americans don’t have access to an insurer because companies have left the Obamacare exchanges.  There are people in this country who are forbidden by the government from buying the type of insurance which is best for them, so they are forced to go without.  Insurance rates are going to continue to go up, and choices in care are already on the decline.

I was always taught the importance of keeping your word.  I can say with a straight face that I have followed through on my commitments to repeal this horrible healthcare law.  Unfortunately, there’s a group of people in Washington that seem more worried about being re-elected or being well-liked than adhering to that basic human principle of honoring your promises.  If you’re reading this and you are from South Carolina, your delegation largely did the right thing and followed through on the promises that were made to you.  If you’re from another state, you may want to do some research to see whether your federal representative’s words matched their actions.

Banner via Architect of the Capitol