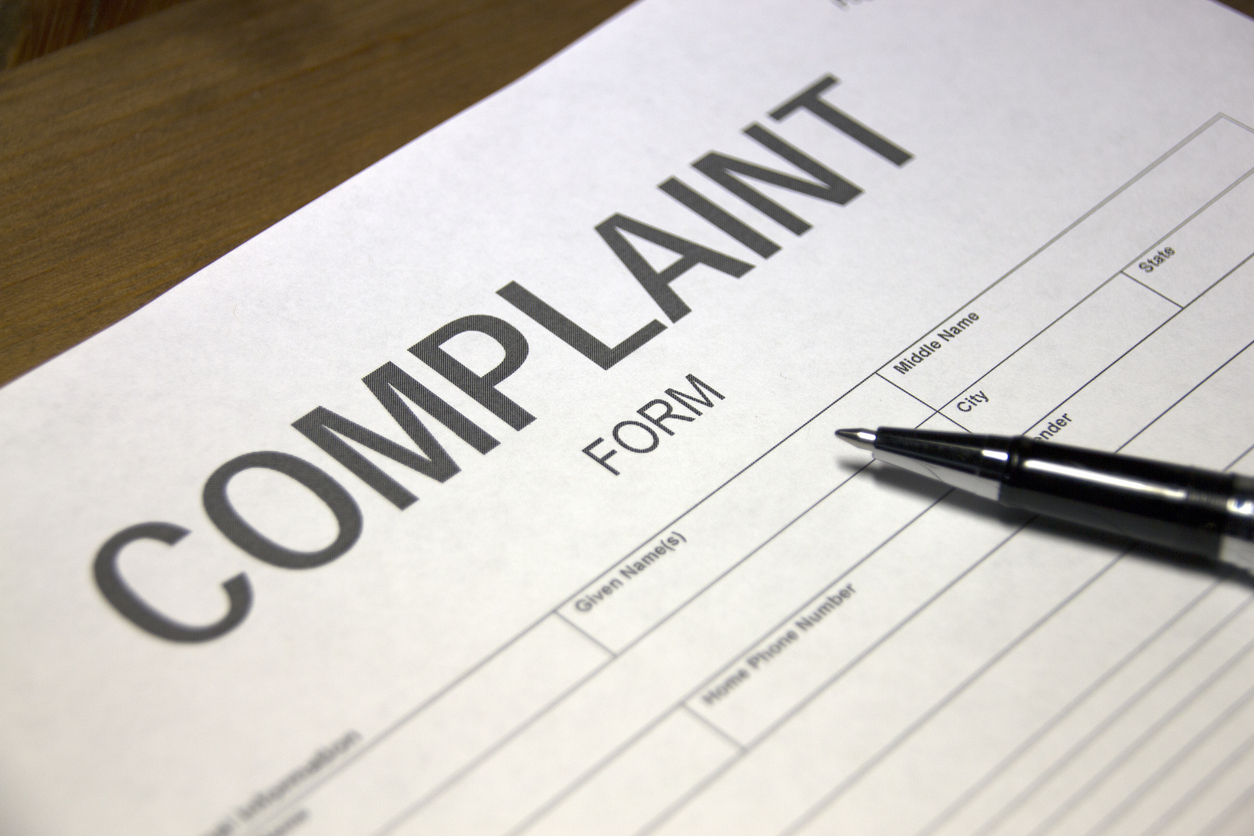 We reported three days ago that a complaint would be filed with the S.C. State Fiscal Accountability Authority (SCSFAA)’s procurement services division over no-bid contracts awarded two years ago to current GOP gubernatorial candidate Catherine Templeton.

Templeton has been criticized over these contracts by incumbent “Republican” governor Henry McMaster – her top opponent in next spring’s GOP gubernatorial campaign.  According to McMaster’s allies, Templeton is a hypocrite for portraying herself as an outsider when she raked in tens of thousands of dollars in government consulting work.

Apparently McMaster has forgotten his own issues on this front …

Anyway, the complaint against Templeton has now been filed …

Do we believe the timing here to be a coincidence?  Hell no.

McMaster is in deep trouble, and while we do not believe this particular complaint to be directly associated with his campaign organization it is nonetheless advancing a narrative being pushed relentlessly by his top advisors – including former Nikki Haley chief of staff Tim Pearson.

The complaint – filed by citizen advocate Brenda Bryant – reads more like a political document than a legal challenge.  Specifically, it makes a reference to the 2013 tuberculosis outbreak in Greenwood County, S.C. that many believe is an achilles heel for Templeton.

That outbreak took place during Templeton’s tenure as director of the S.C. Department of Health and Environmental Control (SCDHEC).

“During her tenure there was a botched tuberculosis investigation leading to fifty children testing positive,” Bryant wrote in her complaint.

We don’t concur with that assessment.  In fact, we’ve published numerous reports on the 2013 outbreak which reveal where the blame for that health scare really resides.

“At the end of the day, culpability for this mess falls almost entirely on Greenwood School District 52,” we noted at the time.

Indeed.  The Greenwood district not only failed to conduct tests when it should have, its leaders actively sought to cover-up the outbreak.

By contrast, Templeton’s tenure at SCDHEC was marked by efforts to stay ahead of the game when it came to dealing with dangerous diseases. 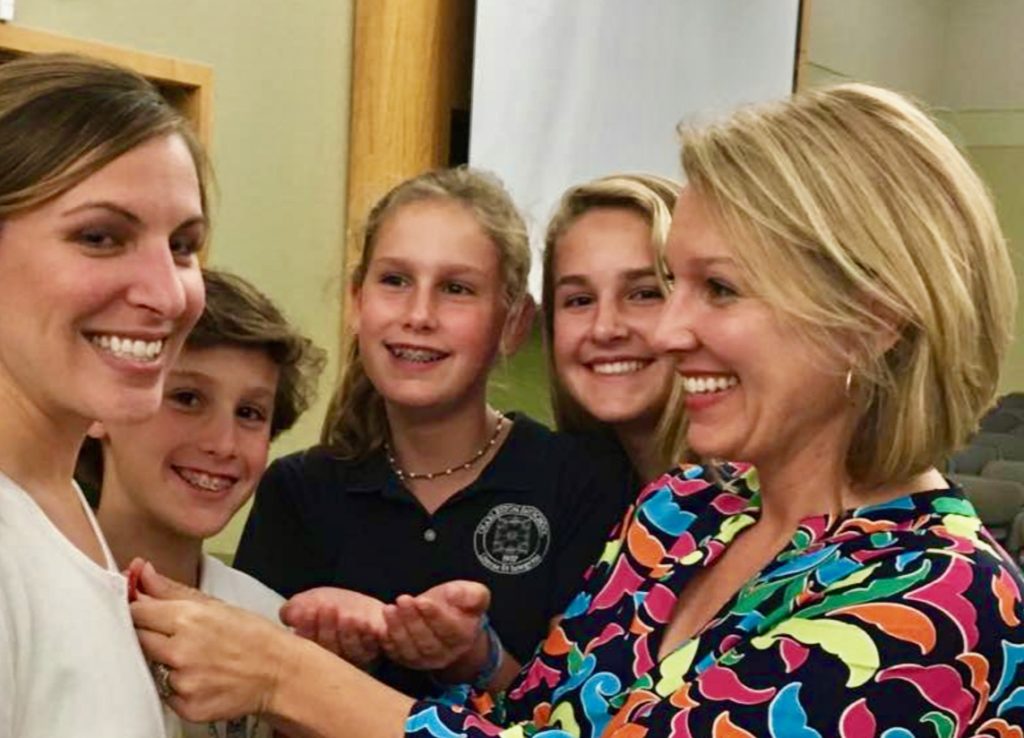 Templeton received a five-month consulting contract from SCDHEC when she stepped down from her post in January of 2015.   That contract paid her $17,000 per month.

“She (was) worth every penny of it!” one source who worked at SCDHEC at the time said.

She also received a $12,500 per month contract from the S.C. Department of Revenue (SCDOR), the particulars of which have yet to be disclosed.

When reached for comment regarding Bryant’s complaint, Templeton’s campaign referred questions “to the agencies that procured the contracts.”

According to state law, all contracts over the amount of $50,000 must awarded via competitive, sealed bidding.  However there are dozens of exemptions from that requirement – including a sole source exemption in the event “there is only one source for the required supply, service, information technology, or construction item.”

Since one of Templeton’s contracts was issued to her in her capacity as a former director of a state agency, that exemption would certainly seem to apply.  As for the SCDOR contract, sources close to the agency tell us it was also a sole source procurement based on counsel that Templeton “uniquely had to give.”

We’ve reached out to the agency, though, in an effort to get additional details on the contract.

Templeton’s campaign has previously referred to the dust-up over these contracts as “typical political games from politicians desperate to keep power.”

We concur … although we believe she probably should have disclosed them (to the extent she was permitted to).  In the grand scheme of things, though, they don’t give us much in the way of heartburn.

Also, Templeton’s pay days pale in comparison to the hundreds of thousands of dollars McMaster and his longtime chief of staff Trey Walker made off of taxpayers via their dubious deals.