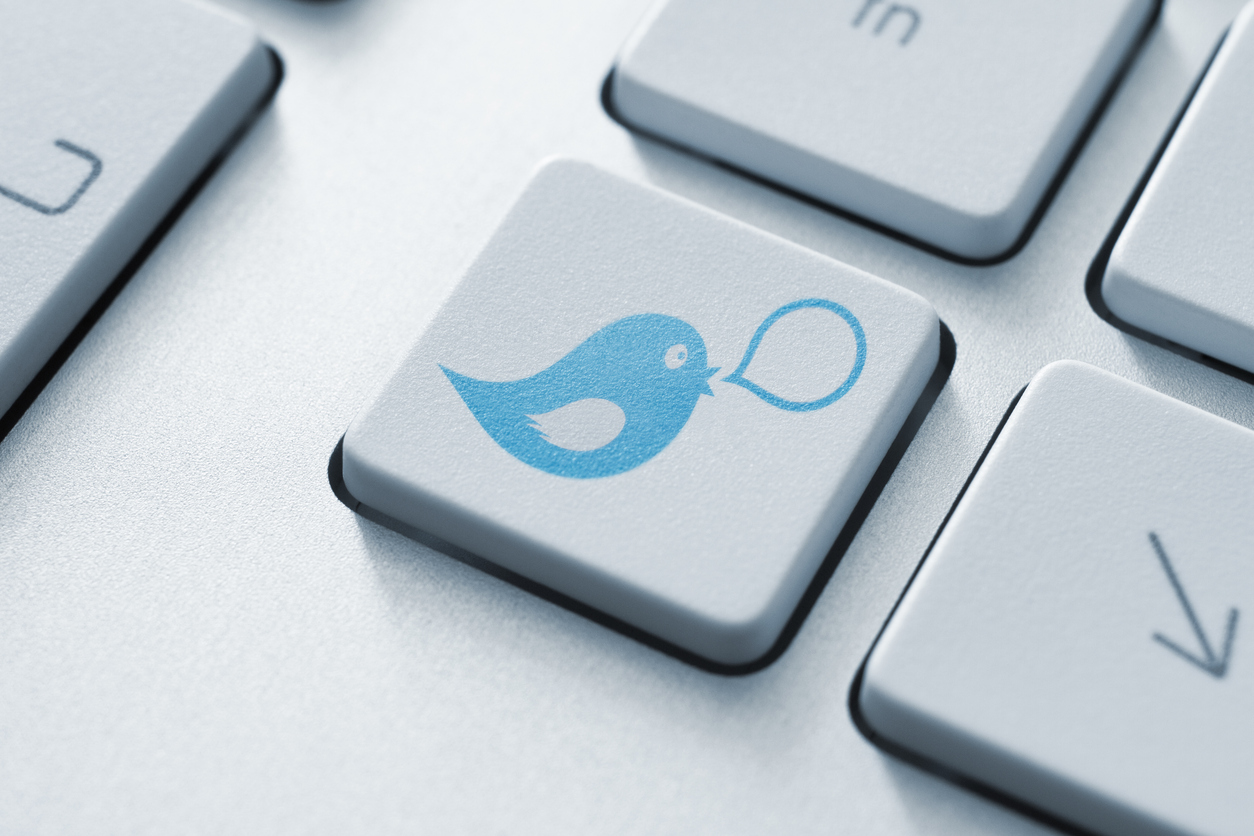 The South Carolina Department of Health and Environmental Control (SCDHEC) has fired an employee in the aftermath of an errant tweet that referred to U.S. president Donald Trump as a “f*cking tool.”

The tweet – which this news site reported on earlier this week – was sent on Wednesday afternoon as liberal apoplexy in the aftermath of last week’s Florida school shooting reached a crescendo. 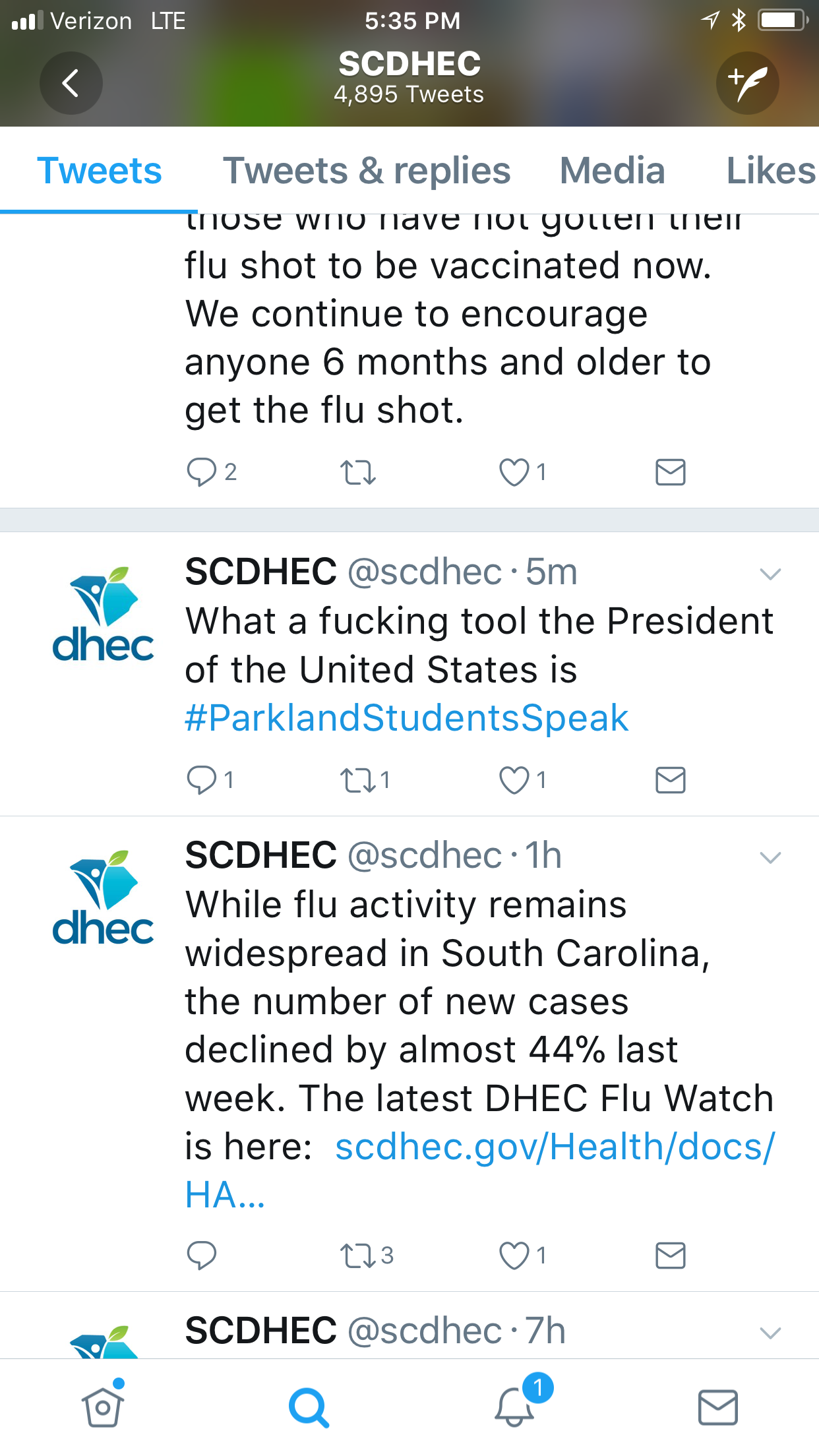 News of the employee’s firing was first reported by Meg Kinnard of The Associated Press (we’ll return to her role in this story in a moment).

Crosby initially told Kinnard his agency did not discuss personnel matters, but later confirmed to her that Kelly was no longer employed on SCDHEC’s communications staff.

Kelly told multiple media outlets earlier this week (including this one) that the agency was investigating the errant tweet, which was reportedly sent inadvertently by an employee who thought they were posting it to their personal account.

“We’ve removed it and changed our passwords twice in the last half hour,” Kelly told us on Wednesday afternoon when we inquired as to the tweet.  “Still trying to find out what happened.  That’s all I know at the moment.”

“One of those days my job got interesting!” Kelly added shortly thereafter.

We reached out to Kelly this afternoon in the hopes of receiving some sort of comment about his employment status, but did not immediately receive a response.

Obviously the big issue here is Kelly’s apparently dishonesty in response to the tweet … not necessarily the tweet itself.

If all of this went down the way Occam’s Razor suggests it did, should Kelly have lost his job?  Yes … absolutely.

Again, not necessarily because of what was tweeted, but because of how the situation was (mis)handled.

As ironic (silly?) as it may seem in this world of perpetual spin and the fomenting of false narratives from our government institutions, trust still matters.

And Kelly certainly appears to have broken that trust …

On the flip side of the coin, props to Kinnard.  There are few junkyard dog reporters left in this business, but her chops were on display from the moment this story broke.  Kinnard has been criticized upon occasion (including once by this news site) for demonstrating a mild liberal bias in her reporting, but she proved beyond a shadow of a doubt via her handling of this matter that ideological considerations do not impact her pursuit of the truth.

Alt-right, progressive, neo-Confederate or antifa … it doesn’t matter.  Mess her around and she will flat out hunt you.

Which is just all sorts of hot …

Kinnard was all over this story from the beginning, and her doggedness certainly appears to have factored prominently in SCDHEC’s personnel moves.