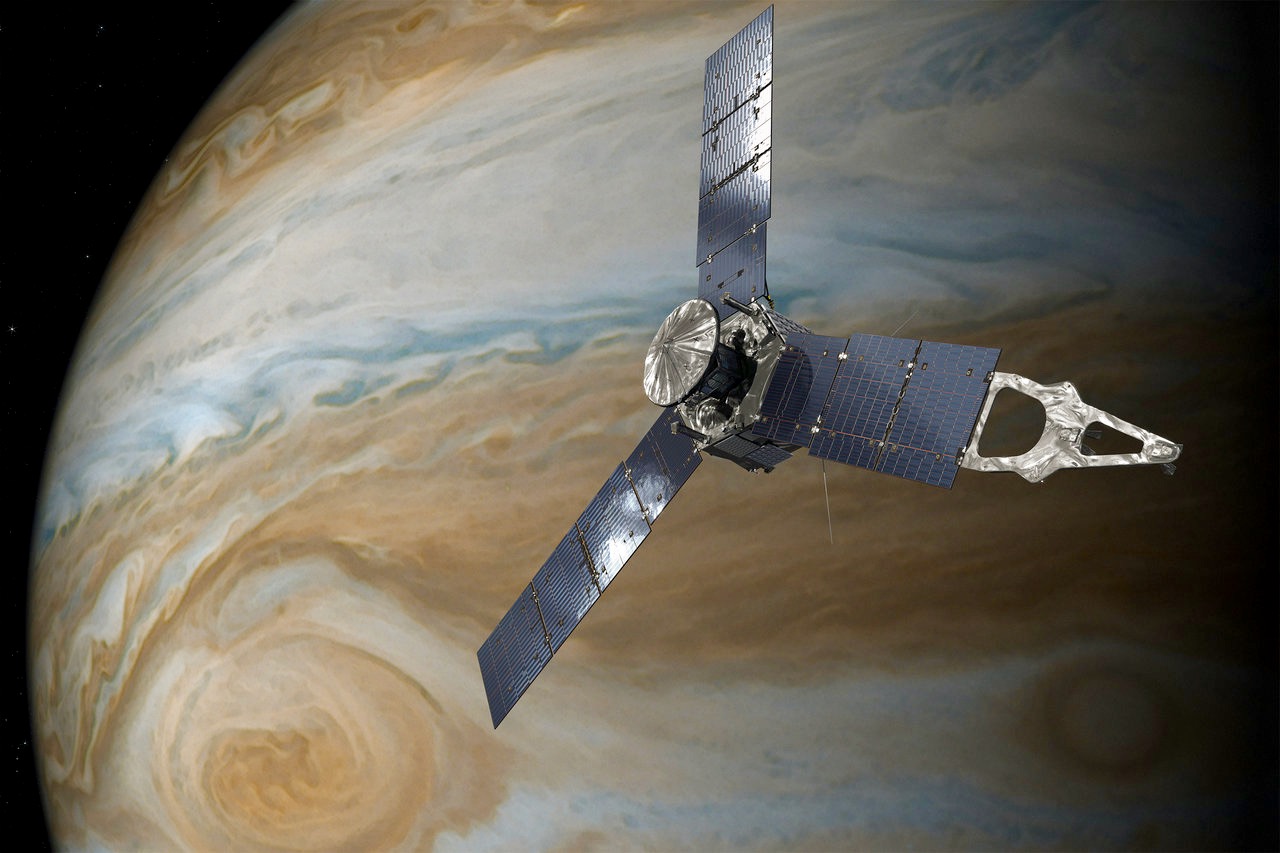 My five-year-old son Phillippe is obsessed with planets.  And stars.  And pretty much everything to do with the solar system and outer space.

But planets are his “favorite,” as evidenced by the stack of books he checks out from our local library every week … and by the barrage of questions I receive every day as he reads those books. 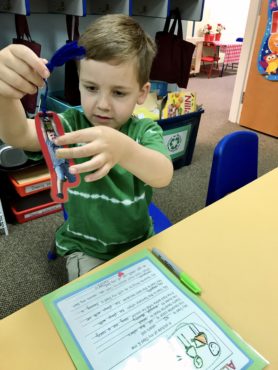 Anyway, I know Phillippe will be thrilled to find out that the National Aeronautics and Space Administration (NASA)’s Juno Spacecraft is about to fly directly above his favorite feature in the entire solar system, Jupiter’s great red spot.

A 10,000-mile wide storm, the great red spot has been swirling over the surface of Jupiter since at least 1830 – and probably a lot longer than that.  Twice as wide as our entire planet, the storm packs winds approaching 400 miles per hour (more than twice as fast as the fastest hurricane-force winds ever recorded on this planet).

Juno will fly within 5,600 miles of the storm’s surface – offering the closest-ever view of this massive weather system.

“Jupiter’s mysterious Great Red Spot is probably the best-known feature of Jupiter,” scientist Scott Bolton noted in a NASA release. “This monumental storm has raged on the solar system’s biggest planet for centuries. Now, Juno and her cloud-penetrating science instruments will dive in to see how deep the roots of this storm go, and help us understand how this giant storm works and what makes it so special.”

This website doesn’t typically endorse federal funding for space research as we believe it is not a core function of government.  But it’s hard to argue with the excitement in your kid’s eyes when you tell him “Hey Phillippe, a spacecraft is flying over the great red spot today!”

Juno – a $1.1 billion project – was launched on August 5, 2011 from Cape Canaveral, Florida.  The probe entered Jupiter’s orbit on July 5 a year ago and has made several passes over the planet’s surface.  It will be placed in a controlled de-orbit at the conclusion of its scientific mission next year – disintegrating into the large planet’s inhospitable atmosphere.

Will Folks is the founding editor of FITSNews.