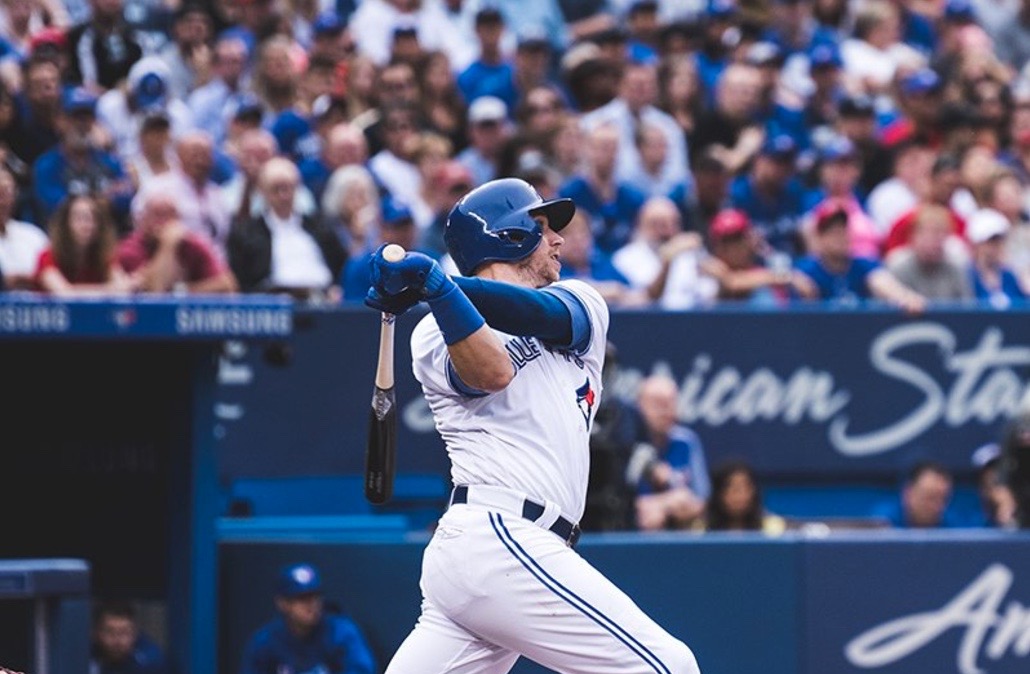 Prior to this season, Smoak’s highest batting average was .239 – and he’d never hit more than 20 home runs in a full season.

Selected by the Texas Rangers with the eleventh pick of the first round, Smoak played half a season with the Rangers in 2010 before being traded to the Seattle Mariners.  In 2015, he was picked up by the Blue Jays.

Smoak is the second former Gamecock to be named to the All-Star game in as many seasons – following Boston Red Sox outfielder Jackie Bradley Jr., who made the team last year.