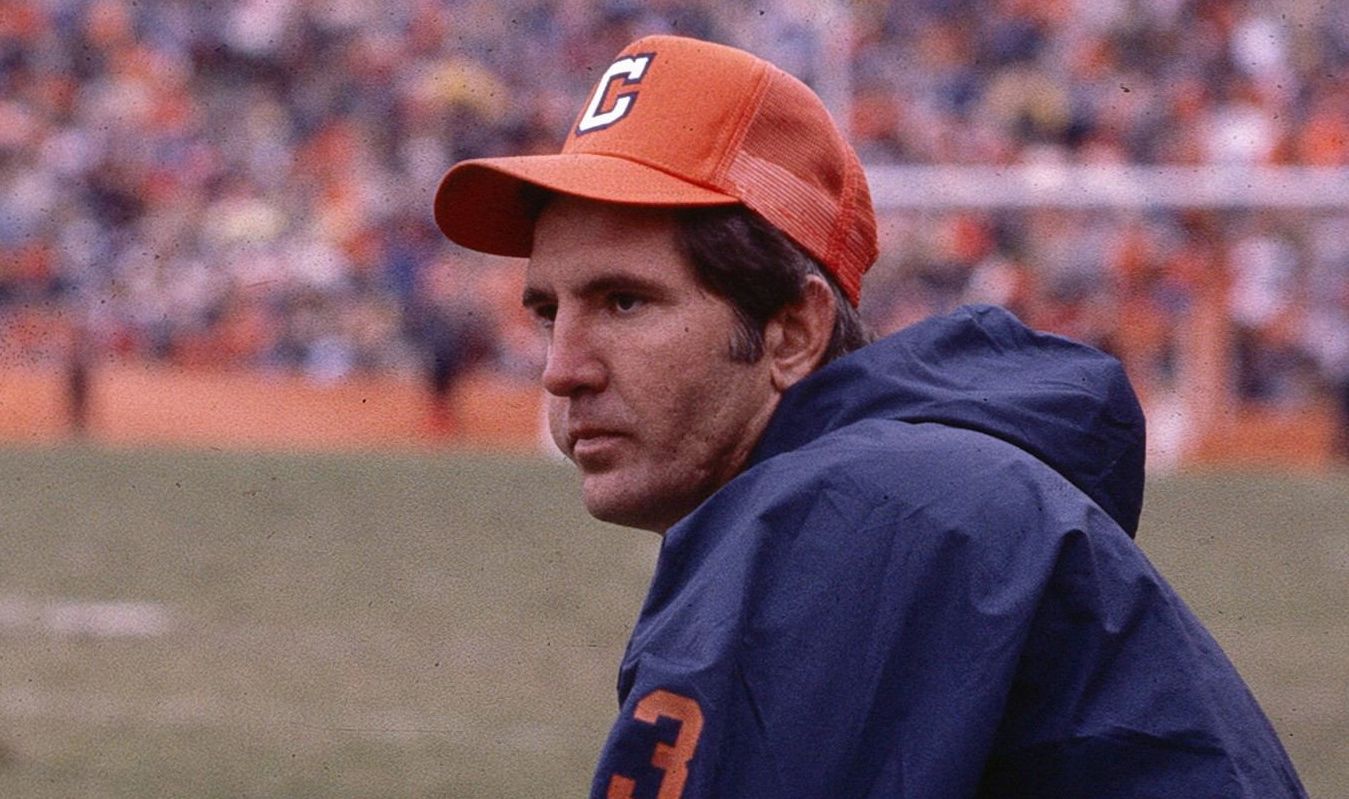 Former Clemson University head coach Danny Ford will be honored prior to the start of the Tigers’ 2013 season opener against Southeastern Conference powerhouse Georgia.

According to Clemson’s sports information office, Ford and former Tiger baseball Coach Bill Wilhelm were inducted into their respective sports’ “Ring of Honor” this summer.

“Ford will be inducted during pregame ceremonies of the Clemson vs. Georgia game on August 31,” the school’s release notes.

Wilhelm will be inducted at a separate ceremony next spring prior to a Tiger baseball game.

Ford compiled a 122-59-5 record in sixteen seasons as a collegiate coach – including a 96–29–4 record in eleven years at Clemson. During that stretch he won five ACC championships and six bowl games – including a 22-15 win over Nebraska in the 1982 Orange Bowl, which secured Clemson’s 1981 national championship.

Clemson and Georgia haven’t played each other in football since 2003 – when the Bulldogs blanked the Tigers 30-0 (the last time a Tiger football team was shut out). This year’s contest figures to be much more competitive, with both teams appearing in the preseason Top 10. The game will be televised nationally by ABC, with ESPN bringing its College Gameday program to Tigertown.

Johnny Football: “No Plan B?”