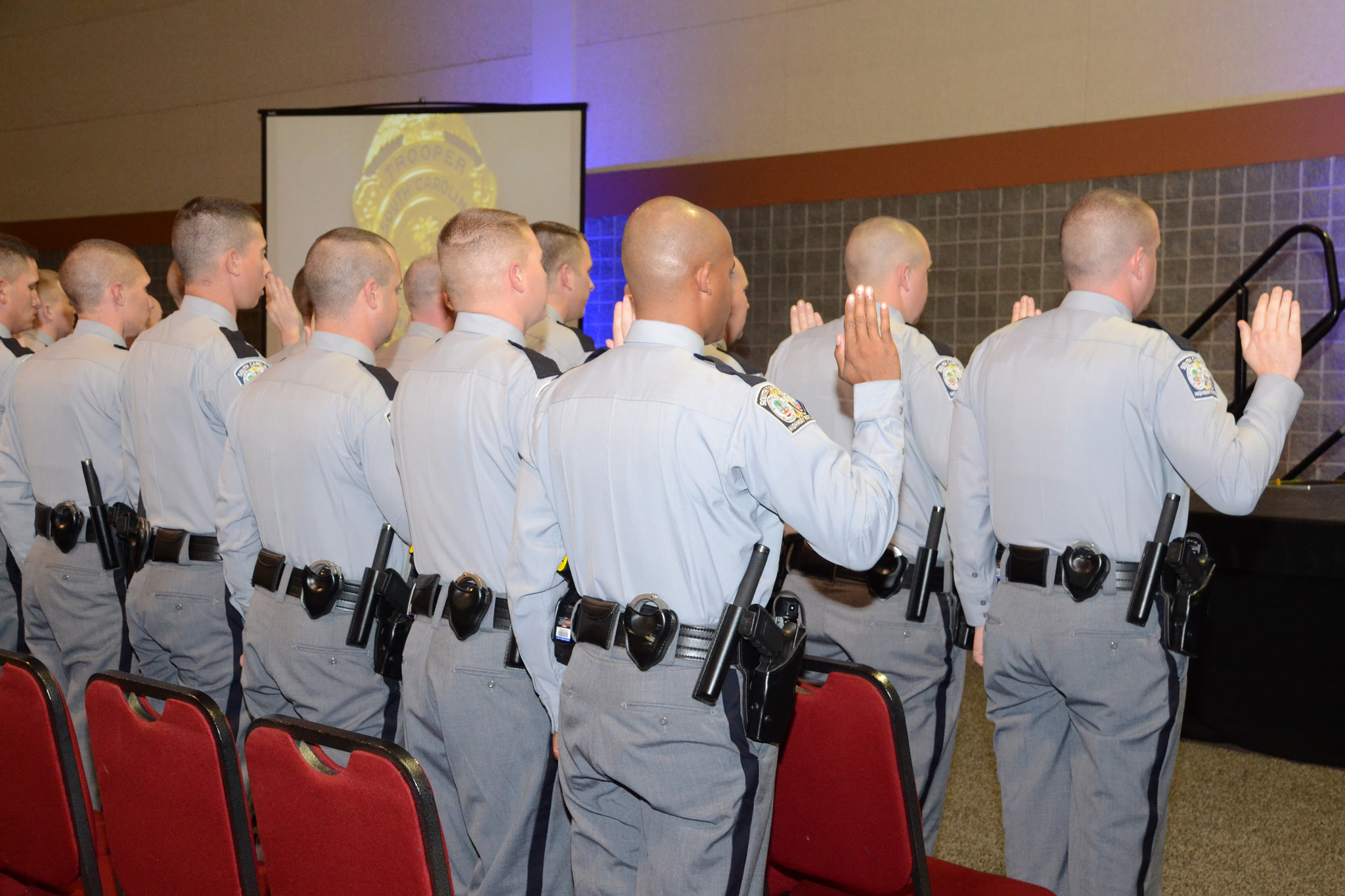 South Carolina governor Henry McMaster is facing criticism from members of the Palmetto State’s Highway Patrol (SCHP) and their families after he skipped a graduation ceremony for new state troopers this week.

The SCHP ceremony began shortly before 2:30 p.m. EDT on Wednesday of this week. McMaster was unavailable to attend because he had scheduled a bill signing ceremony in Aiken, S.C. at 3:30 p.m. EDT.  He dispatched his longtime political ally (and successor as S.C. attorney general) Alan Wilson to address the gathering in his stead.

S.C. lieutenant governor Kevin Bryant was reportedly not selected to appear in McMaster’s place because the governor views him as a potential challenger in next spring’s “Republican” gubernatorial primary election.

South Carolina governors have always attended these graduation ceremonies, sources at the S.C. Department of Public Safety (SCDPS) told us.

SCDPS is the public safety agency that oversees the Highway Patrol.

This isn’t the first time families of state troopers have been upset with McMaster – who is under pressure to fire embattled SCDPS director Leroy Smith in the aftermath of escalating traffic fatalities and a host of managerial issues at the agency.

Earlier this year he blew off – and then agreed to take – a meeting with a group of SCHP families who were concerned about plummeting morale at the agency.

Thirty-nine SCHP troopers graduated this week, bringing the total number of troopers on the force to roughly 800.  That’s well below the 1,200 figure considered “optimum” for safeguarding South Carolina motorists.

SCDPS was the subject of a damning report released back in April by the House legislative oversight committee.  That report confirmed much of what this website has previously exposed about this agency’s performance under Smith – including evidence of soaring traffic fatalities, lax law enforcement, misappropriation of public funds, poor recruitment (and retention) of officers and double standards in the administration of internal justice at SCDPS.

As this website reported earlier this week, the agency is also being looked at by the S.C. Office of Inspector General (SCOIG).

SCDPS is slated to receive $187 million in the annual state budget that begins on July 1.  That’s an increase of $16 million from the budget for the current fiscal year, which ends on June 30.  According to the legislative oversight report, the agency has more than enough money to do it’s job.