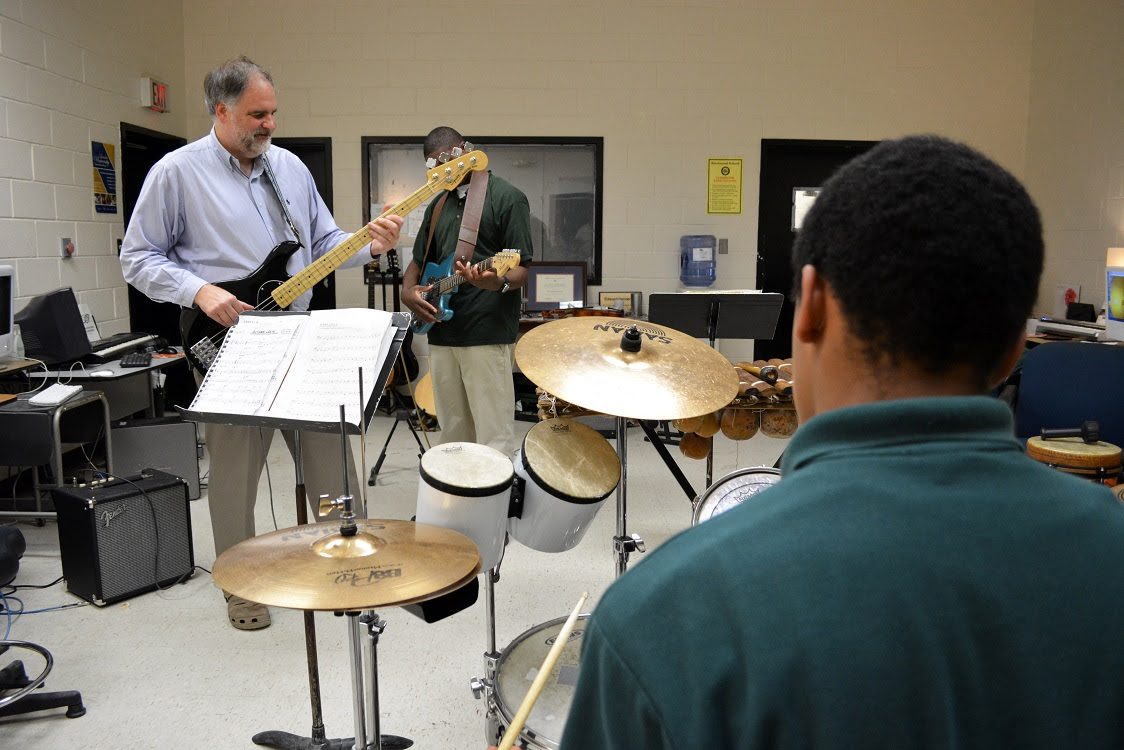 Juveniles at the South Carolina Department of Juvenile Justice (SCDJJ) will show off their musical chops at a concert this week in Columbia, S.C.

Students in instructor Ted Henderson‘s Birchwood music class will perform classical pieces for SCDJJ staff and members of the media this Thursday (June 8) from 2:00 to 3:00 p.m. EDT.  This concert will be held at the gazebo on the campus of SCDJJ’s Broad River facility just north of Columbia. 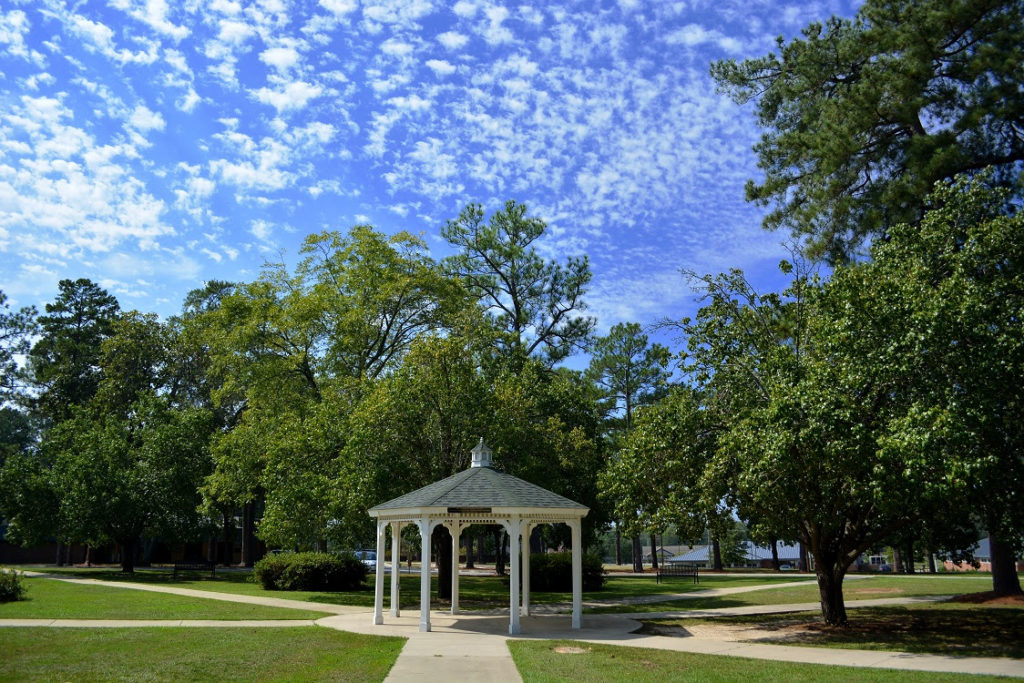 As with SCDJJ’s one-of-a-kind junior ROTC program – the agency’s music program offers yet another outlet for juveniles to learn how to work together as a team.

SCDJJ has been without a leader since late January when its former director, Sylvia Murray, resigned under pressure from new governor Henry McMaster.

Murray’s resignation came one day after the S.C. Legislative Audit Council (SCLAC) released a scathing report detailing various security and financial issues at the agency (many of which broke exclusively on this website last spring).

Hopefully McMaster will appoint a replacement soon.  In the meantime, we commend SCDJJ for finding innovate ways to rehabilitate the juveniles entrusted to its care.