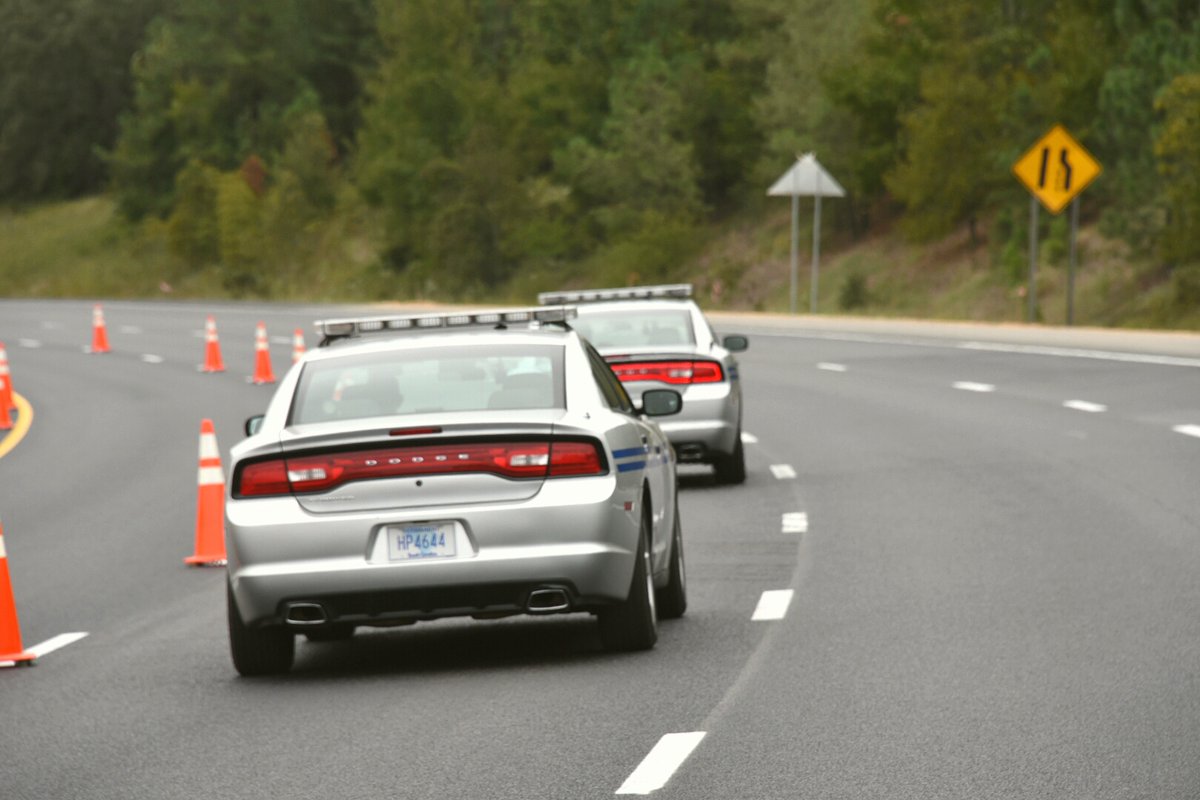 Officers with the S.C. Highway Patrol (SCHP) are conducting their first live drills of the 2017 hurricane season, sources at the agency tell FITSNews.

One set of drills is being conducted along Interstate 26 at mile marker 116 near Cayce, S.C.  Sources who witnessed these exercises told us at least fifteen SCHP vehicles were positioned in the median of the highway.

SCHP conducted lane reversals on Interstate 26 last October prior to the arrival of Hurricane Matthew.  These reversals were considered successful, although few coastal residents wound up heeding the evacuation order issued by former governor Nikki Haley.

Is the Palmetto State prepared for a full-scale coastal evacuation?

Let’s hope we never have to answer that question, but it’s good to see Troopers preparing for the worst.

It’s been a difficult time for the SCHP of late, with its parent agency – the S.C. Department of Public Safety (SCDPS) – facing withering criticism from lawmakers on a host of fronts.  Most notably, the agency is being accused of failing to recruit and retain troopers – leading to a shortage of law enforcement assets on the state’s highways.

This shortage has contributed to soaring traffic fatalities, critics claim.

Despite the uproar, governor Henry McMaster has refused to fire embattled agency head Leroy Smith, who has been targeted by legislators of both parties for dismissal.

Obviously that decision is up to McMaster, but we believe a leadership change at SCDPS is long overdue.