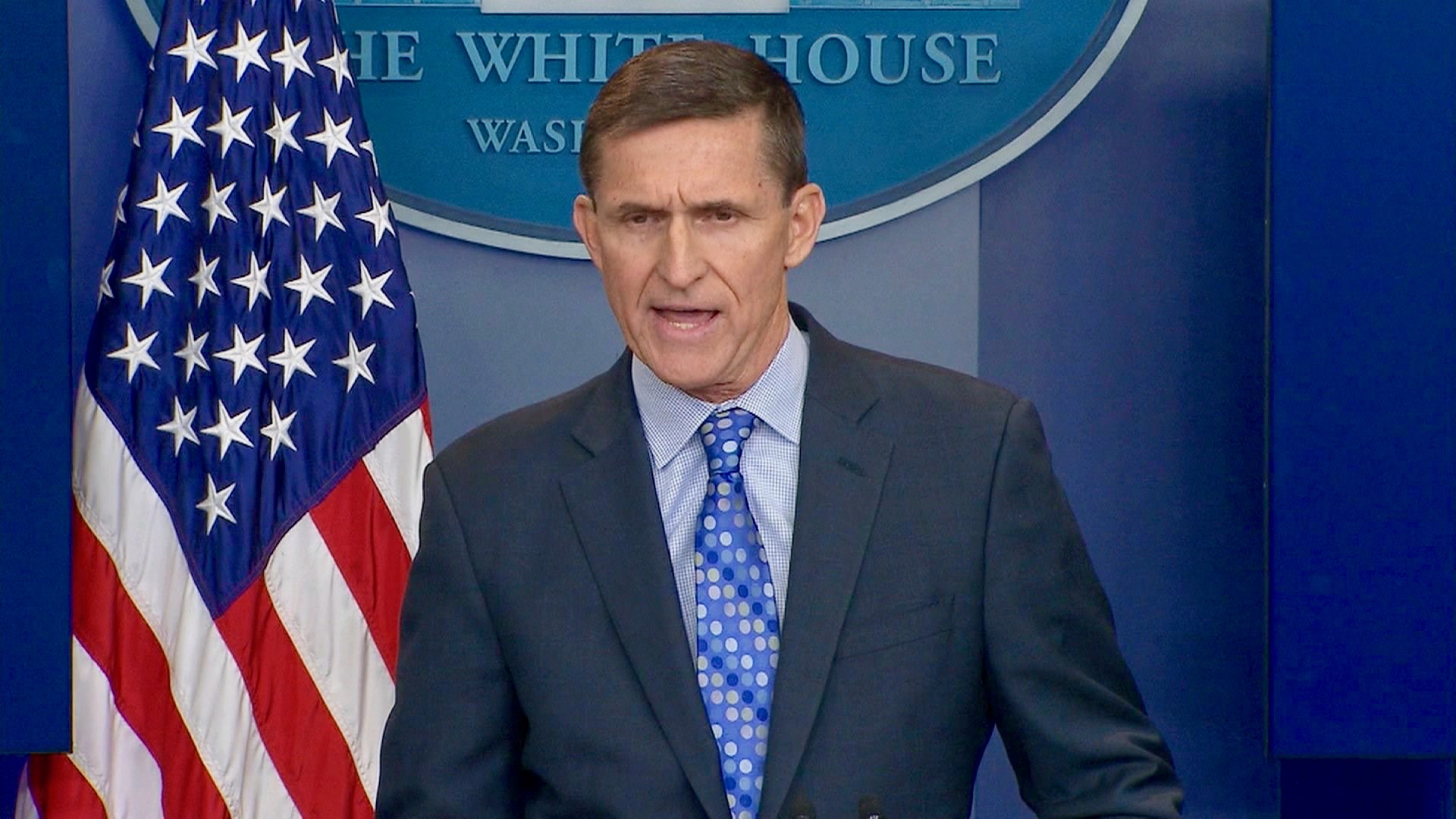 “One White House official with knowledge of the conversations told me that the Russian ambassador raised the sanctions to Flynn and that Flynn responded that the Trump team would be taking office in a few weeks and would review Russia policy and sanctions. That’s neither illegal nor improper.”

That was Bloomberg View columnist Eli Lake’s reporting and take on what was actually discussed between former National Security Adviser Mike Flynn and Russian ambassador Sergey Kislyak in an U.S. government-recorded conversation on Dec. 29, 2016.

On Jan. 13, the fact that the conversation had occurred was leaked to the news media to create the appearance of sedition by Flynn. But a subsequent inquiry by the FBI had found nothing illegal to do with the conversation, which was reported on Jan. 23 by the Washington Post’s Ellen Nakashima and Greg Miller.

It turned out to be a non-crime.

All raising the question of why it was ever leaked to the press to begin with, if there was nothing there. It was a witch hunt from day one, a made-up investigation into what is actually commonplace during presidential transitions, and that is national security positions engaging in discussions with their counterparts overseas.

Yes, Presidents-elect and their surrogates routinely talk to foreign leaders and counterparts is well-grounded in American history as transitions get ready to take power.

For example, in 1968, then-National Security Advisor designee Henry Kissinger created a backchannel during the Nixon transition with a Soviet intelligence official, prior to Richard Nixon assuming office, and that was at the height of the Cold War. These interactions led to successful summits, détente and eventually the Strategic Arms Limitations Treaty and Anti-Ballistic Missile Treaty in 1972. That was not espionage. Not sedition. It was preparing for the incoming administration. That’s it.

At the Feb. 14 White House press briefing, Press Secretary Sean Spicer staunchly defended the practice, stating, “That’s what the National Security Advisor and frankly other positions do, they begin the process of preparing their incoming job by talking to counterparts, people who’ve previously held the job, etc. If [Flynn] had not done that, there would questions as to whether he was properly prepared on day one.”

Americans for Limited Government President Rick Manning concurred in a statement, noting, “It is absurd that in today’s world, Gen. Flynn having an honest conversation with one of his foreign counterparts in preparation of the incoming administration in December was ever a firestorm in the first place.”

Just in carrying out his transition duties, Flynn should have been able to have had this conversation and had it remain private, not subjected to unwarranted surveillance and then public disclosure. Manning raised concern with how this information had come to light, through Obama administration surveillance of Flynn, calling it “particularly disturbing and unacceptable” and a “witch hunt.”

“These are police state tactics. Flynn, being an honorable man of unimpeachable character, took the political fall. But this must not stand,” Manning declared.

In the meantime, the Obama administration surveillance of the then-Trump transition team of what turned out to be a non-crime and then leaked the contents of that surveillance to the press, an unbelievable abuse of power …