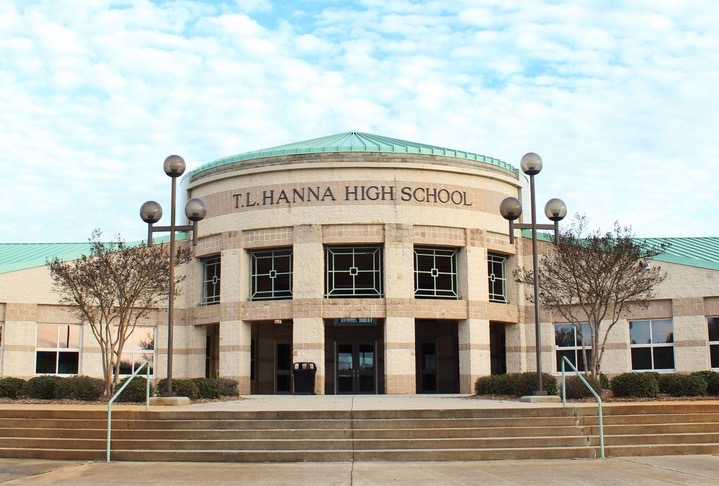 According to local sheriff’s deputies, the drama began at around 8:30 a.m. EDT on Wednesday when two students began arguing with each other.  As a school resource officer intervened in that dispute, several other altercations broke out.

We’re told most of the students involved in the melee were females.

“Big ass cat fight,” one source familiar with the situation told us.

Early media reports indicated an Anderson County sheriff’s deputy had been injured during the brawl – but according to our sources this injury was sustained when the officer fell down a flight of stairs making his way en route to the scene.

The officer has been treated for an injury to his knee and released from local emergency care.  No serious injuries were reported among the students involved in the fight.

Eleven individuals were arrested in connection with the brawl, three of whom were detained at the county detention center as adults and eight of whom who were referred to the S.C. Department of Juvenile Justice (SCDJJ).

Nine of those arrested are females, two are males.  All are black.

T.L. Hanna is home to an estimated 1,866 students.  It is generally regarded as one of the Palmetto State’s top-performing government-run high schools, although let’s be honest – that’s not saying much.