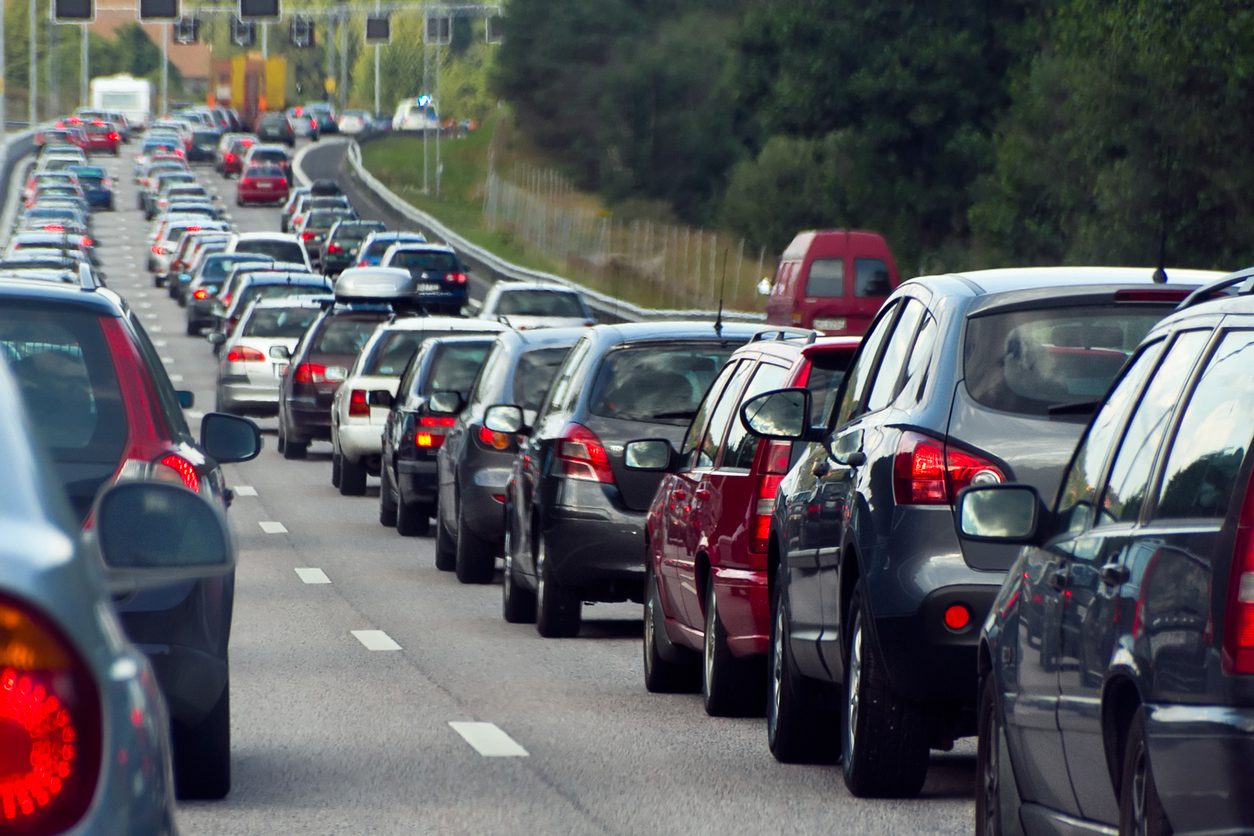 Summer doesn’t start for another three-and-a-half weeks, but the summer tourism season officially kicked off this Memorial Day weekend.

Will it be a good year for the travel industry?  Early signs point to “yes.”

According to AAA, a total of 39.3 million Americans will travel 50 miles or more away from home over the extended Memorial Day weekend – an increase of more than one million travelers (2.7 percent) from the previous year.

Assuming the projections pan out, this elevated travel volume would represent the highest Memorial Day traffic recorded since 2005.

“The expected spike in Memorial Day travel mirrors the positive growth seen throughout the travel industry this year,” AAA senior vice president Bill Sutherland said in a statement. “Higher confidence has led to more consumer spending, and many Americans are choosing to allocate their extra money on travel this Memorial Day.”

Here’s an infographic released by the organization … 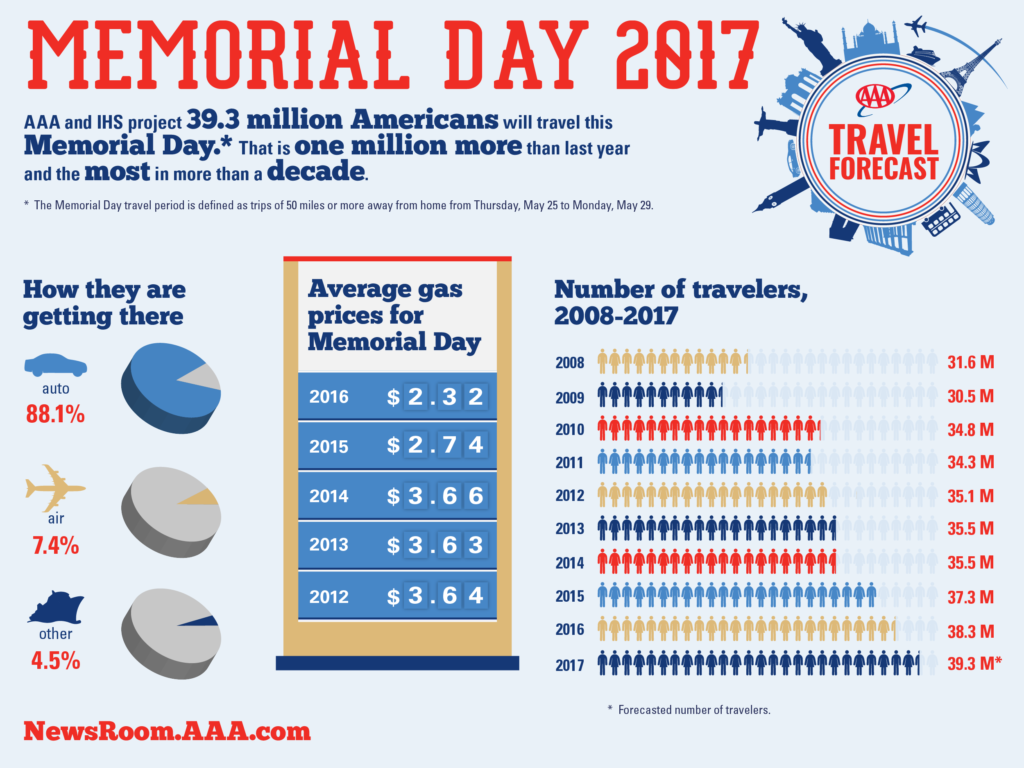 The vast majority of these travelers (88.1 percent) will drive to their destinations – an increase of 2.4 percent from a year ago.  Air travel is expected to climb by 5.5 percent from 2016, while travel by other means (cruises, trains, buses, etc.) is projected to increase by 2.9 percent.

Is this good news?  Yes … unequivocally.

It’s good news for our national economy and it’s especially good news for the economy of South Carolina.  The Palmetto State relies on its tourism economy to generate an estimated $20 billion annually, according to data from the S.C. Department of Parks Recreation and Tourism (SCPRT).

Obviously this website does not support the taxpayer subsidization of this industry – and we’ve been critical of its lack of diversification in the past – but that doesn’t mean we are rooting against it.

Far from it.  We hope these Memorial Day numbers hold up … and more importantly, we hope they mark the beginning of a busy and successful tourism season in South Carolina (and beyond).