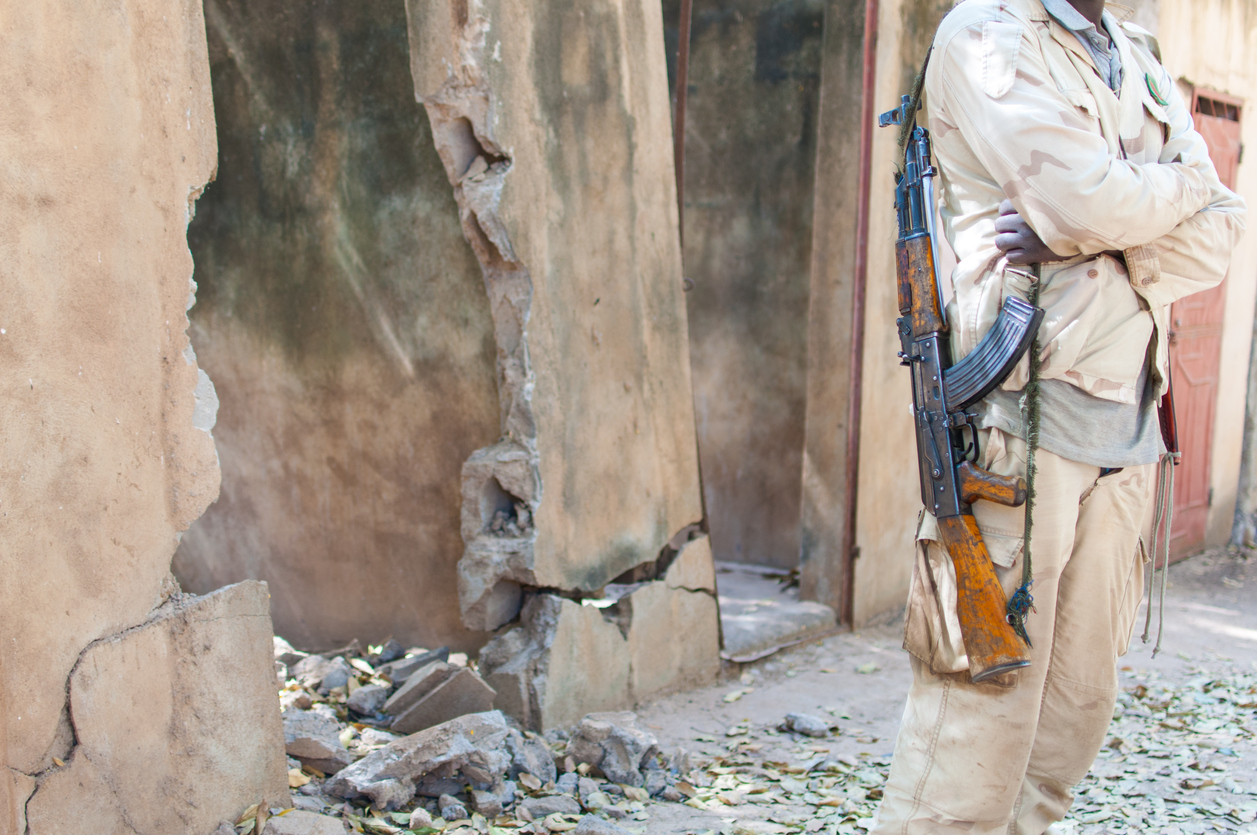 When we think about terrorism we most often think about the horrors of a Manchester-like attack, where a radicalized suicide bomber went into a concert hall and killed dozens of innocent civilians. It was an inexcusable act of savagery and it certainly did terrorize the population.

What is less considered are attacks that leave far more civilians dead, happen nearly daily instead of rarely, and produce a constant feeling of terror and dread. These are the civilians on the receiving end of US and allied bombs in places like Syria, Yemen, Afghanistan, Somalia, and elsewhere.

Last week alone, US and “coalition” attacks on Syria left more than 200 civilians dead and many hundreds more injured. In fact, even though US intervention in Syria was supposed to protect the population from government attacks, US-led air strikes have killed more civilians over the past month than air strikes of the Assad government. That is like a doctor killing his patient to save him.

Do we really believe we are fighting terrorism by terrorizing innocent civilians overseas? How long until we accept that “collateral damage” is just another word for “murder”?

The one so-called success of the recent G7 summit in Sicily was a general agreement to join together to “fight terrorism.” Have we not been in a “war on terrorism” for the past 16 years? What this really means is more surveillance of innocent civilians, a crackdown on free speech and the Internet, and many more bombs dropped overseas. Will doing more of what we have been doing do the trick? Hardly! After 16 years fighting terrorism, it is even worse than before we started. This can hardly be considered success.

They claim that more government surveillance will keep us safe. But the UK is already the most intrusive surveillance state in the western world. The Manchester bomber was surely on the radar screen. According to press reports, he was known to the British intelligence services, he had traveled and possibly trained in bomb-making in Libya and Syria, his family members warned the authorities that he was dangerous, and he even flew terrorist flags over his house. What more did he need to do to signal that he may be a problem? Yet somehow even in Orwellian UK, the authorities missed all the clues.

But it is even worse than that. The British government actually granted permission for its citizens of Libyan background to travel to Libya and fight alongside al-Qaeda to overthrow Gaddafi. After months of battle and indoctrination, it then welcomed these radicalized citizens back to the UK. And we are supposed to be surprised and shocked that they attack?

The real problem is that both Washington and London are more interested in regime change overseas than any blowback that might come to the rest of us back home. They just do not care about the price we pay for their foreign policy actions. No grand announcement of new resolve to “fight terrorism” can be successful unless we understand what really causes terrorism. They do not hate us because we are rich and free. They hate us because we are over there, bombing them.