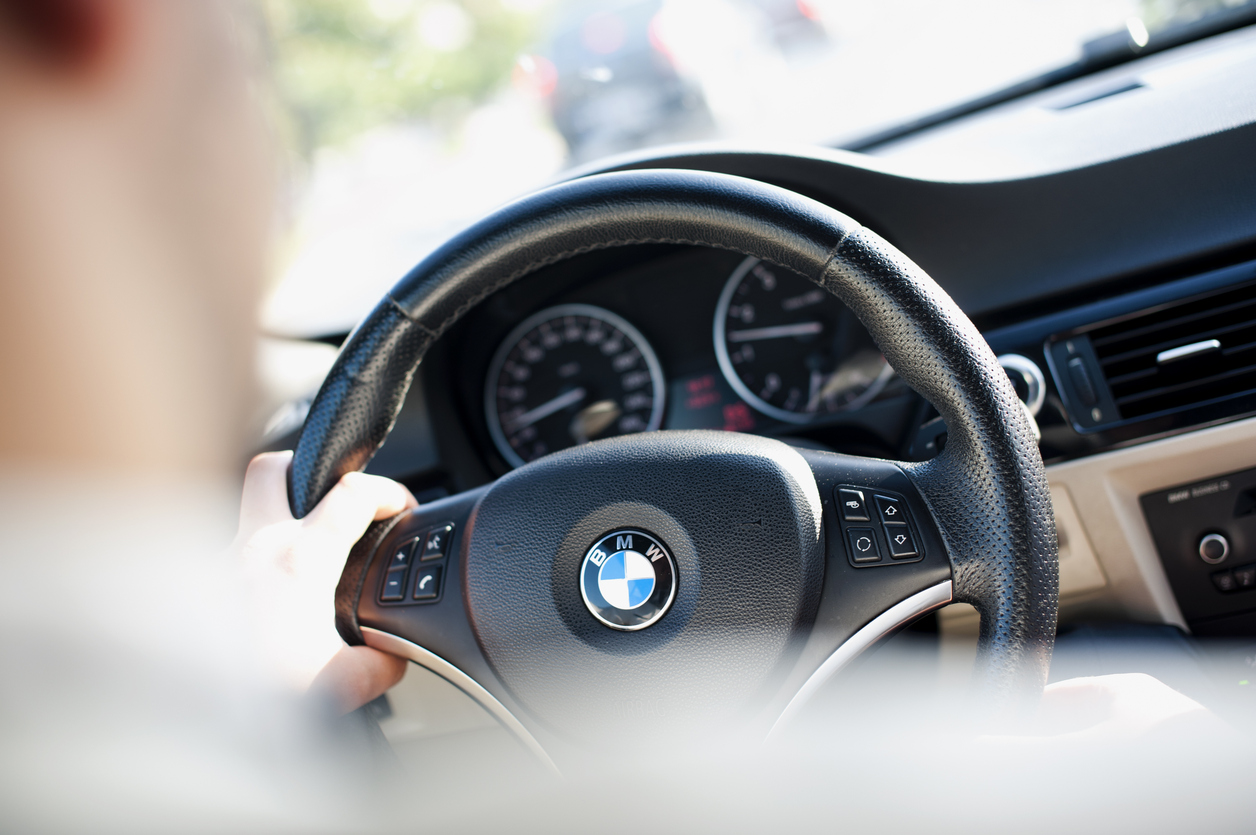 Columbia, SC – South Carolina Democratic Party Chair Trav Robertson released the following statement on President Trump’s remark to European Union leaders that Germany is “very bad” for selling cars in the United States and that he is going to “stop that.”  This action would have a hugely detrimental impact on the economy of South Carolina, given the significant German automotive trade with and investment in our state.

“On behalf of the Republican Party and the state of South Carolina, I apologize to BMW, Daimler, Schaeffler, and our other vital German economic partners.

“With our state’s livelihood at such grave risk, our political leaders can’t afford to be silent.  It is particularly important that President Trump’s closest political allies in South Carolina, Henry McMaster and Ralph Norman, speak out to urge the president to step back from the brink.  If Henry McMaster and Ralph Norman stay silent in the face of this existential economic threat, it would be an abdication of leadership South Carolinians would not tolerate.”

The largest BMW facility in the world is in the Upstate, supporting more than 30,000 SC jobs and driving the development of an automotive and transportation cluster, which includes other German companies like Daimler, which is expanding a van assembly plant in North Charleston, and Schaeffler, which has its North American headquarters in Fort Mill.  The automotive trade is also a major source of business for our state’s ports, a linchpin of the economy in the Lowcountry.