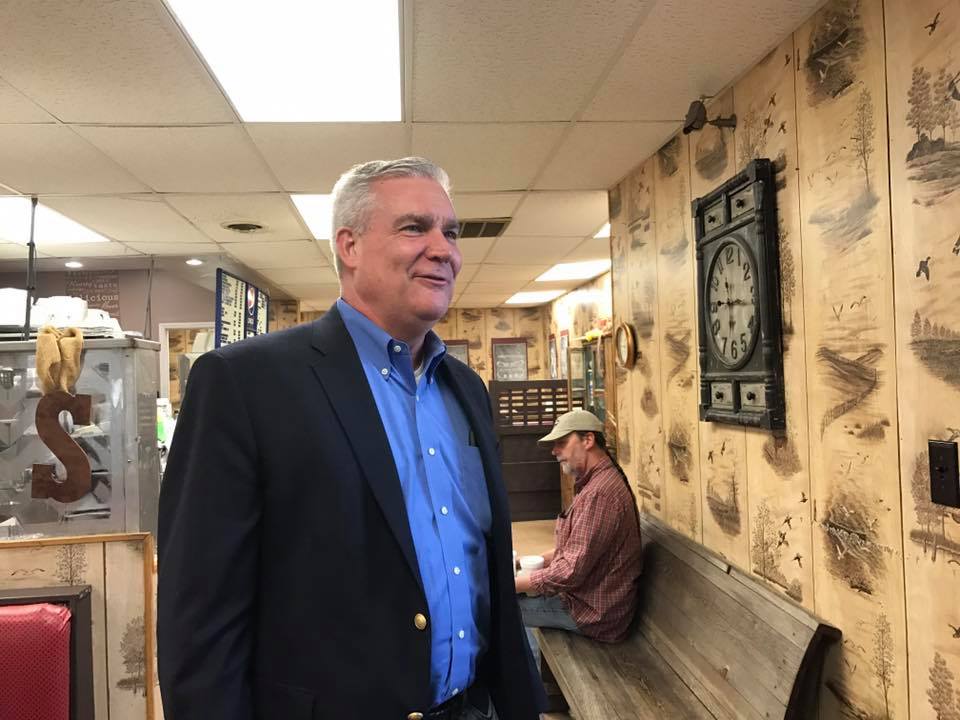 The winner of the “Republican” runoff for South Carolina’s fifth congressional district has yet to be officially declared, but if former S.C. Rep. Ralph Norman winds up victorious following a mandatory recount on Friday – he should send Chad Connelly a nice thank-you note.

The former SCGOP chairman – who finished a disappointing fourth during the first round of voting for this seat on May 2 – threw his support behind Norman early on in his head-to-head battle against S.C. speaker pro tempore Tommy Pope, the early frontrunner for this seat.

Did Connelly’s endorsement pay dividends?  We didn’t think it would … but it looks like we were wrong.

Norman advisors told us they expected Connelly’s endorsement to help because his voters were more likely than others to come back to the polls in the runoff election.  And it looks like they were correct.

Amazingly, the initial runoff results for the entire district – which will be recounted Friday – show Norman with 11,775 votes compared to Pope’s 11,572.

Obviously Norman received plenty of high-profile endorsements during this runoff election, but Connelly’s early nod appears to have been instrumental in putting him in position to win the election.

Assuming Norman prevails, he will face Republican … err, “Democrat” Archie Parnell and several assorted third party candidates on June 20.  The winner of that race will fill the congressional seat vacated back in February by Mick Mulvaney, who stepped down after the U.S. Senate confirmed him as director of the White House Office of Management and Budget (OMB).