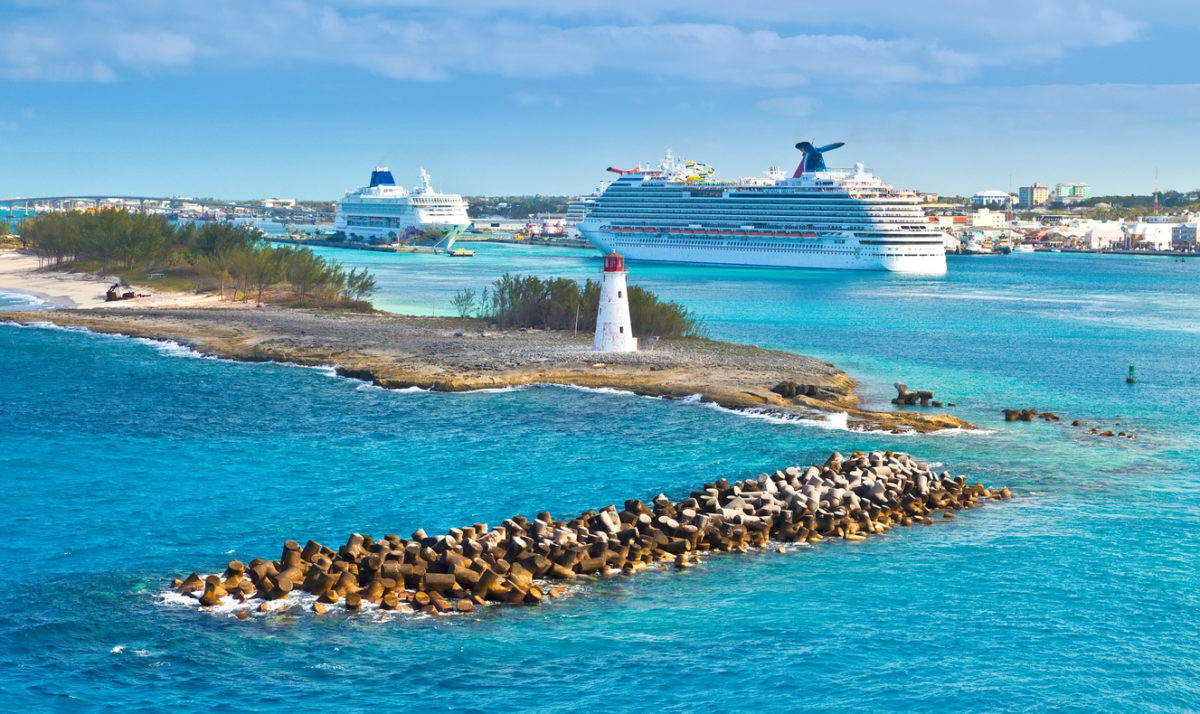 South Carolina lawmaker Bill Herbkersman – touted a month ago by The (Columbia, S.C.) State newspaper as a possible U.S. ambassador to the Bahamas – did not receive the post.

Trump called Manchester a “leading industrialist with accomplishments on a national and international scale” in making the appointment.

Herbkersman – a real estate developer with property in the Bahamas – had touted his business and political connections to the island-nation.

“I know the economic situation, how things work down there,” he told The State. “Part of studying is knowing who the players are – the politics of the political arena of the place you’re going. I’ve had a lot of contacts with those folks through the years.”

Herbkersman, 58, has represented S.C. House district 118 (map) since 2003.  An early Trump supporter, he tends to veer to the middle of the “Republican” ideological spectrum, but we’ve always liked him and think he would make a fine ambassador in the event Trump were to have another diplomatic opening.

SC-5: From Runoff To Recount