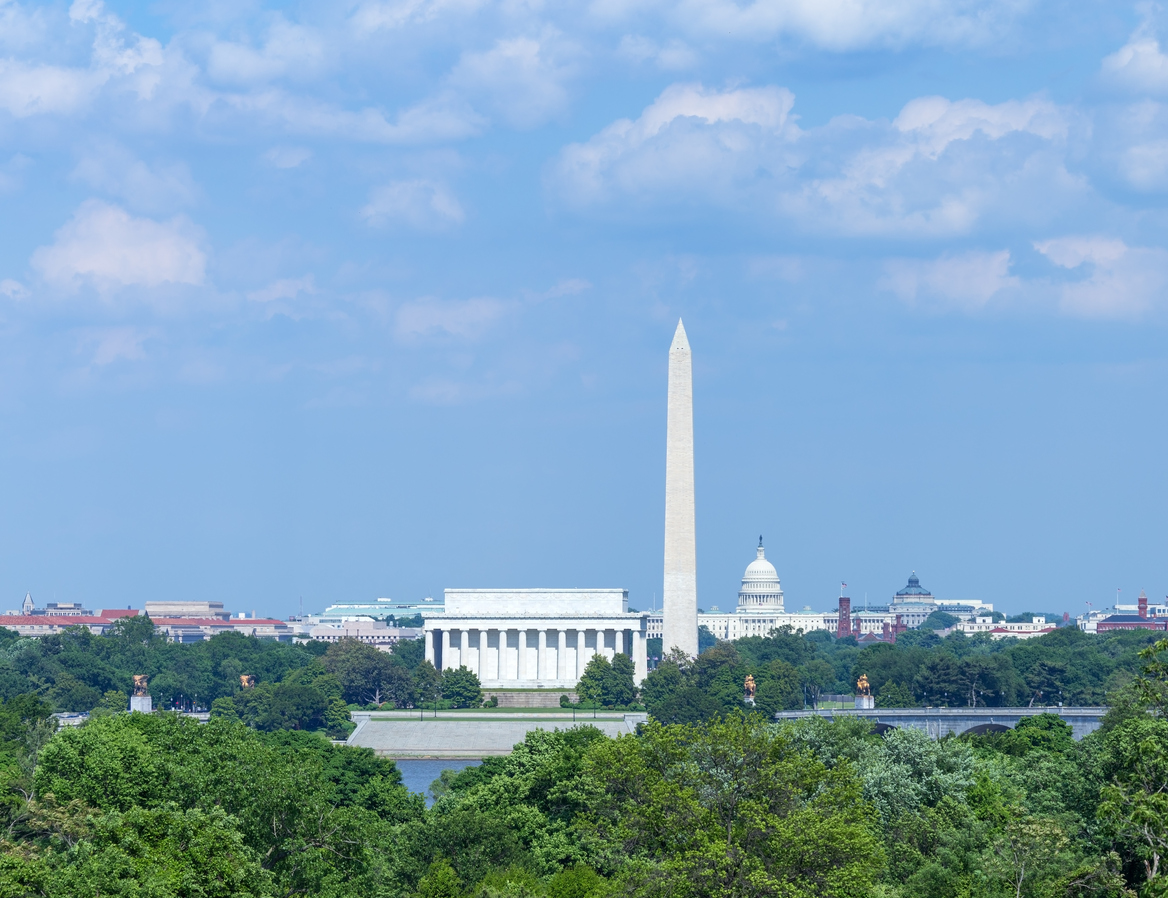 “Ralph Norman’s victory tonight paves the way for electing a proven economic conservative for the seat formerly held by Mick Mulvaney,” said Club for Growth PAC President David McIntosh. “Ralph’s record of opposing high taxes and big-government policies is exactly what voters in SC-05 want, and we look forward to him winning the seat outright by beating his Democrat opponent in June.”

Ralph Norman was endorsed by the Club for Growth PAC on May 9, 2017.